Who is the Chinese soccer consumer and why do Chinese watch soccer?

Home /China, China Soccer Observatory/Who is the Chinese soccer consumer and why do Chinese watch soccer? 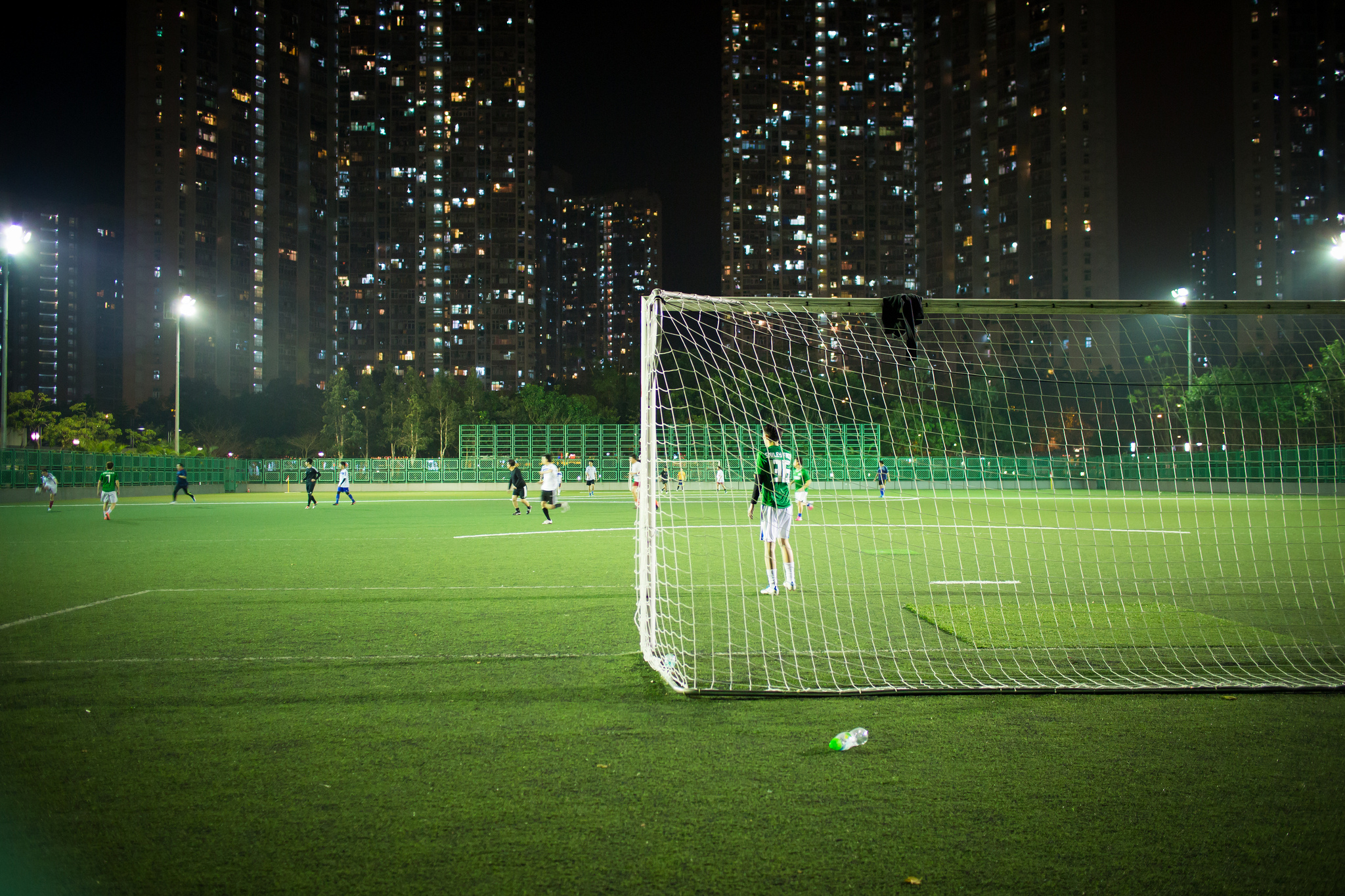 Although China is still a developing soccer market, it is attractive. Currently, 237 million Chinese consider soccer their “favorite sport”; and, at 308 million, even more Chinese consumers watch soccer “at least once a week”. Interestingly, the potential size of the Chinese soccer market is about nine times greater than the well-developed German market and it already surpasses consumption of traditional Chinese sports such as badminton, table tennis, or volleyball. In addition, further potential to develop sport, and particularly soccer, is evidenced by the fact that 414 million Chinese people currently do not watch sports at all.

To better understand and define the ‘typical’ Chinese soccer consumer and his/her consumption behavior, we conducted a country-representative consumer survey in collaboration with Nielsen Sports. We then compared this consumer behavior to better known soccer consumption behaviours in countries like Germany, the US, Korea and Japan. Overall, 5,000 people participated in the survey. Their opinions are representative for a population of 1.899 billion people in Asia, Europe, and the USA.

In addition, 44% of Chinese soccer consumers use social media to follow sports content. They are most interested in stars and follow them primarily via Wechat (27%), Weibo (19%), and Renren (14%). Overall, sport media consumption translates into consumer annual spending of €15,68 per consumer, on average. Interestingly, more than 50% of the spending is on merchandising items.

The typical Chinese soccer consumer watches 7 hours and plays 8 hours of esports in an average week. For these consumers, Youku, at 48%, is the most widespread streaming provider, followed by Douyu (42%).

We also analysed the reasons why Chinese watch soccer and found that for Chinese soccer consumers, “experiencing drama” and “gaining knowledge” are most decisive for watching soccer. Chinese soccer consumers are attracted to drama and derive pleasurable stress from closely contested games. Of the top five decisive factors named by Chinese consumers for watching soccer, three are related to experiencing drama. Drama reflects the motive that sport spectators feel positive stress and arousal from the uncertainty of the outcome of a sporting event. Their excitement is often triggered by anxious uncertainty regarding the expected game and/or tournament outcome. When watching soccer, it is also very important for Chinese consumers to acquire knowledge about the specifics of the game. In this case, knowledge concerns the need to acquire information associated with soccer rules, specific playing strategies and techniques, and/or with particular soccer players and teams.

We found that Chinese consumers’ knowledge about the sport, early exposure, and the people around them most impact their likelihood of watching soccer. For example, those surveyed who do not watch soccer reason their disinterest with a lack of understanding of the game’s rules. Almost every other Chinese respondent mentioned that he or she, “[did not] understand the rules” of soccer. The second most cited reason to not to follow soccer is that he/she did not grow up with soccer (37%); this reason is closely followed by friends’ lack of interest in soccer (28%). These findings correspond to the Chinese soccer consumers’ hunger for more knowledge to become connoisseurs of the game.

>>> Download the report here: Dancing With the Dragon: The Quest For The Chinese Football Consumer

Sascha L. Schmidt is Director of the Center for Sports and Management at WHU – Otto Beisheim School of Management and a fellow of the China Soccer Observatory. He tweets @ProfSLS and you can connect with him on LinkedIn. Image Credit: CC by See-ming Lee /Flickr.