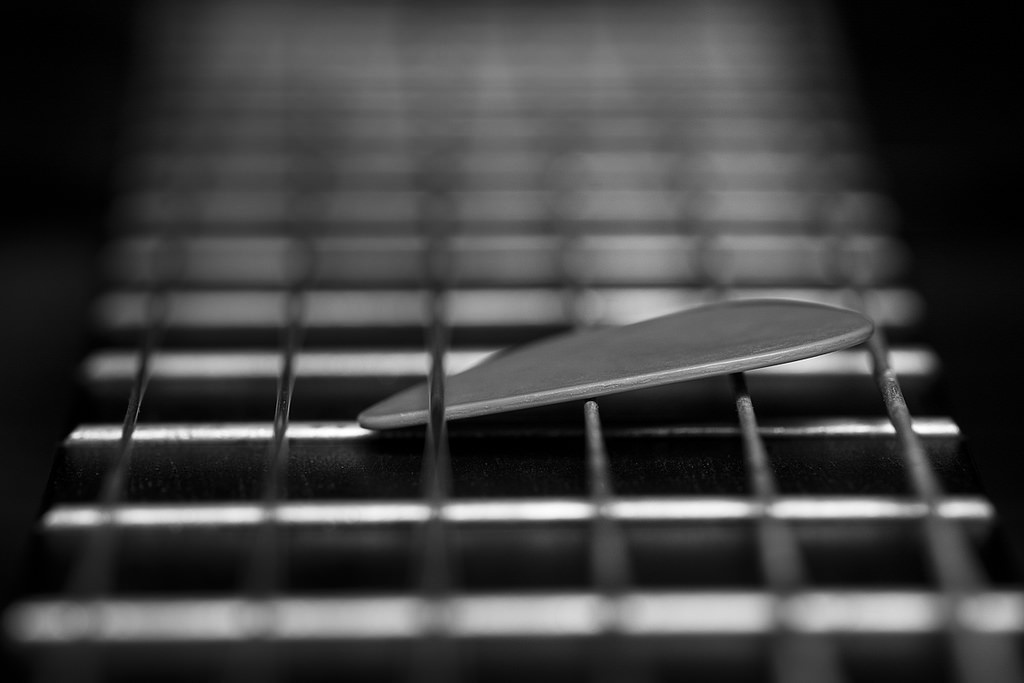 On June 24 2017, a Chinese reality show “the Rap of China” was aired. Featuring eighteen rappers and four celebrities, the show became a hit across the country.  For a while, even the so-called stubborn old generation rockers started to seriously wonder if this would be an opportunity for Chinese rock to come to the front of stage. However, the fever faded equally quickly after a scandal involving one of the rappers was exposed on social media. Moreover, songs by all rappers were removed from every single digital music shop as rumours spread that the actions was commended by the propaganda unit. Once again, Chinese rock returned to the underground.

Since its initial emergence in the 1980s, Chinese rock has been envisaged as a dissenter. With his rough vocal delivery and untamed live performance, Cui Jian rocked the entire country with his song “Not a penny to my name” in 1987. This attack on the illusion of socialist China’s ‘happy working class’ instantly captured young people’s hearts. Since then, rockers of his generation have rejected being passively manipulated, prioritising honest expression and improvised performances. Alteration and genre fragmentation occurred during the following years, from the “liumang” (hooligan) culture in the 1990s, the “dakou” generation in the mid-1990s, to a more mobile and individualised “balinghou” (post-1980s). Barmé labeled these stages the ‘greying of Chinese culture,’ partly because of the growing power of foreign and local enterprises to cultivate and pursue market niches, and partly because of state-directed assimilation of this potentially subversive form of culture. The two forces, nevertheless, rarely function separately, as the state’s experimentation with liberating the economy and sustaining political stability are never mutually exclusive.

The label of a liberal voice imposed a number of moral principles on Chinese rock and roll. One of the first moral issues was the localisation of a western-born music genre, without which the liberal voice is frequently viewed as copycat behaviour through the scrutinising eyes of the West. The ideological expectation of being an independent force has made it almost an obligation of Chinese rockers to scale the heights of anti-westernisation with three missions: to cast rock identity as functionally Chinese, to attack the capitalist West, to attack the state, which ideologically separates socialist governance and capitalist capital accumulation. Under such circumstances, rockers muddled through the two ‘wests’ — the west of European and American countries, where the subversive voice of rock and roll emerged out of consumerism-driven capitalism, and western China that imagines a cosmopolitan culture of the silk road.

The imagining of “Chineseness” is thus backed up with a wide variety of vernacular folk musical elements, frequently resorting to the other west – the western part of China such as the Yellow River Basin (xibeifeng), Tibetan plateau (“Return to Lhasa” by Zheng Jun), Inner Mongolia (Teng Ge’er) and Xinjiang (Dao Lang). If the capitalist west always haunted Chinese rockers with the threat of cultural colonisation, western China appeared to be a safe resource to construct a Chinese nationalism which selectively incorporates Western elements. The territorial extension of rock and roll towards western China appears to overlap with the territorial extension of urbanisation of formerly less developed areas, and more importantly, the Han-style urbanisation that marginalises minorities on their own land.

As such, Finley questions Han Mando-pop artist Dao Lang on his government-awarded title of model musician. In his song, Dao Lang’s Xinjiang territory can be understood in the ‘notion of occupying virgin land’ by Han people, who subsequently claim a role of ‘guardian of the borderland’ with a civilising mission. For Baranovitch, the appreciation of minorities as an ‘other’ that is both exotic but also brave and free of didacticism lured Han rockers like Zheng Jun to ‘Return to Lhasa’, and Dao Lang to claim Xinjiang as his hometown. Scholarly questions are then directed to the Han-minority relations and the construction of nationalism. Although ethnicity is a process of negotiation that involves multiples forces, the state plays a proactive role in incorporating minority identities for the image of ‘the big harmonious family of 56 ethnic groups’.

The underground nature of Chinese rock is also reflected through its spatial practices. Before the new millennium, Chinese rockers had to perform in a fluid pattern of space usage: private parties and festivals. Private “parties” took places in a rotating cast of venues like bars, restaurants, hotels, college cafeterias, and so on. In February 1990, rock festivals were kick-started by the Modern Music Festival. An even more intense music festival hype emerged in 2007 and has swept through China since that time. Cities that once held rock at arm’s length as politically threatening have started to realise its value for a new cultural economy and/or city branding. Under a nationwide campaign of cultural development, festivals and the field of Chinese rock itself soon shifted to the middle ground, upon which rock bands, music record companies, intellectuals, and city governments competed and negotiated for respective interests.

The introduction of more fixed live venues to China might be the first attempt by Chinese rockers to stand out and occupy space in the cities. They changed from a fluid usage of space to a fixed one. In cities, the spatial fixity of live venues function as a nodal point for new social relationships, based upon which a web of temporary spaces of autonomy is woven through transient, fluid appropriation of public spaces, such as the small events ‘Band-ing, None to Others’ and GrassU. They not only have spatial covertness, as these cramped “black boxes” are often inconspicuously hidden behind or in the basement of shops and restaurants, but also are not musically restricted by commercialisation. Taking School in Beijing and the Musibase and Brown Sugar Jar in Shenzhen for example, these small sized and privately operated live venues provide performance spaces for indie music by yet to be famous artists.

However, with the intervention of commercial and political forces, live venues have continued to transform  over the last few years: in some cases, enterprise groups operate with live venues as the core while continuing to proliferate in other cities. In this gradual, formal cooperation-achieving commercialisation process, the initial openness, democracy and freedom of a live venue, as a political subject, is continuously squeezed and differentiated, and the infiltration of capital has invalidated and transformed the binary structure of ‘uncooperativeness’ and dissent into a complicated method of political protest. This tendency of capital concentration and market monopoly is constantly squeezing the space that Chinese rock occupies. This transformation revealed that the political subjectivication is not the dichotomy of ‘the West and the Rest’, or global and local any more, it’s a non-duality antagonistic action and structure, the cooperation network’ sociality of live venues, music enterprises and governments – it is ephemeral but intense. Meanwhile, it indicates how the subject of Chinese rock is negotiating but still resisting while reconstructing the new order. Chinese rock transformed from territorial fluidity to fixity and then returned to fluidity. The two processes of policing and political subjectivation are always on-going, charting two intertwined trajectories of the opposing forces.

MILAN '18: India's balancing act with China
India 2019: The importance of the economy