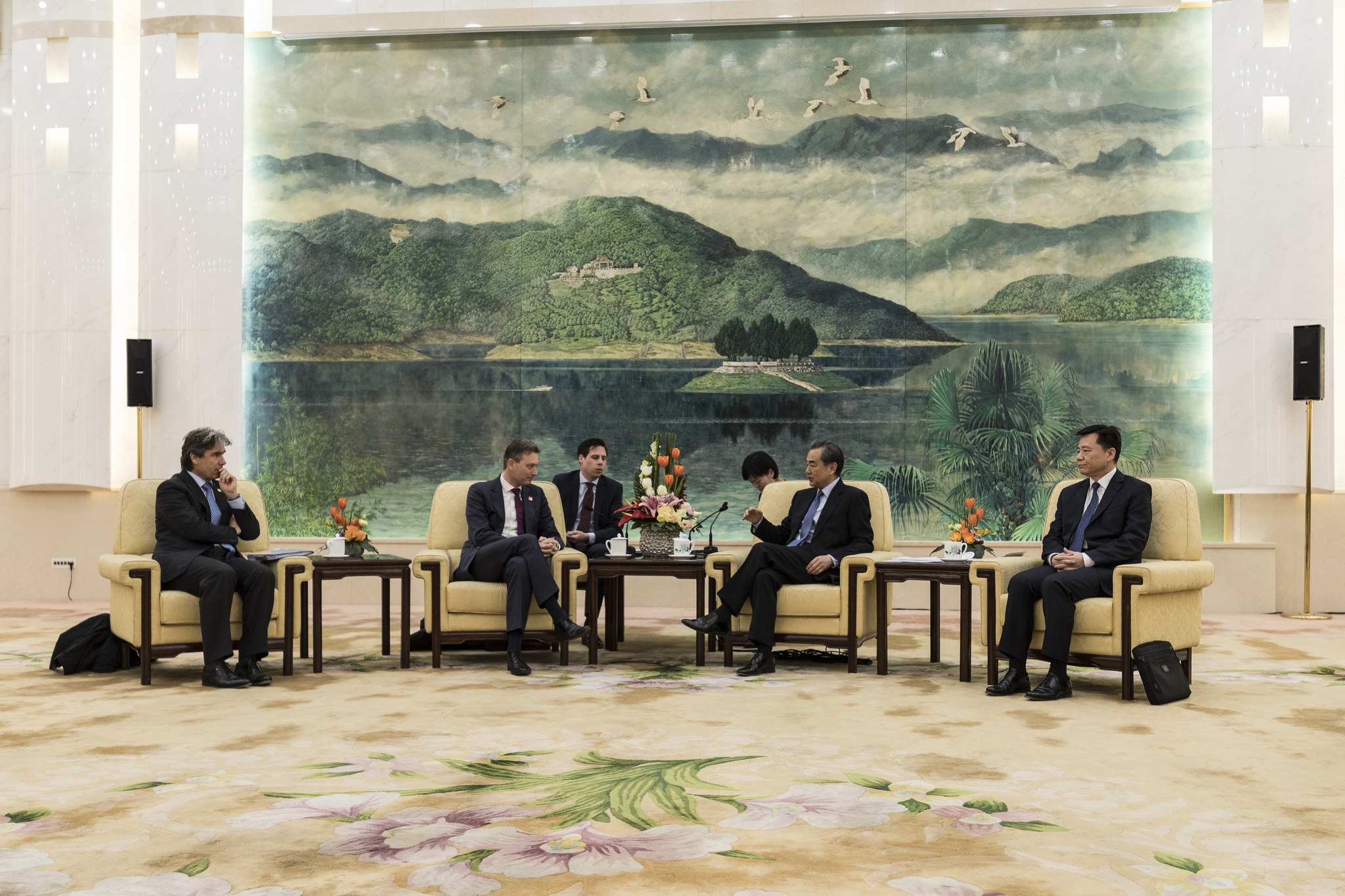 China has erased remaining doubts over the consolidation of the ‘Xi Jinping’ era by abolishing Article 79 of the Constitution that limited individual Chinese presidents to a maximum of two five-year terms. Aside from setting the stage for the prolonging of President Xi as the supreme authority of the People’s Republic of China, does it also offer an alternate narrative of China’s long proclaimed ‘peaceful development’ strategy targeting both domestic and international audiences?

The question, posited in the Chinese political context, provokes several others from global perspectives viewed through the prism of communication and public diplomacy. At a time when the international system is re-shaping and paradigm shifts are discernible in diplomacy, is ‘power of the people’ on the decline with new ‘elected’ leaders centralising decision-making and changing institutional structures for perpetuating systemic authority? Is the power of communication, the buzzword of new-age diplomacy, being used by many of the modern ‘strong’ leaders for confusing constituencies? Is democracy being interpreted differently in different parts of the world? The questions loom large in the backdrop of virulent intolerance, prejudice and discrimination dominating national and international political discourses trying to define international relations.

None exemplifies the confusion in the current international relations narrative more than the mixed signals being sent by the Chinese leadership. Efforts to steadfastly strengthen domestic authority and external power during the last few years is accompanied by the rhetoric on building partnerships and a ‘harmonious world order’. Both nationalism and cooperation continue to dominate the Chinese discourse on foreign policy. President Xi’s elevation to the equivalent status of Mao Zedong and Deng Xiaoping, arguably the most influential leaders of modern China, is integral to the growth of the Chinese foreign policy discourse that combines these stark contrasts.

In 2016, the Communist Party of China (CPC) Central Committee endorsed Xi’s position as the ‘core’ leader arguing that such a status would not only make him powerful enough to continue economic and political reforms but would enable him to quell all possible opposition to these changes. The view reflects the attempt by the Chinese leadership to consolidate power in the name of the people to advance their interests, while, at the same time, highlighting the leadership’s impulse to control dissent. The discomfort and unease towards dissent becomes more palpable from the lack of reportage on domestic dissent since the amendment of Article 79. There was not a single report in the local media mentioning citizens’ disappointment with the amendment, which, could be seen as politically regressive by many. This was in contrast to Chinese social media that was replete with critical messages reflecting the people’s discontent, anguish and a fear of returning to one-man rule — a phenomenon that China had experienced not very long ago and had learnt from its follies. The government, however, lost no time in wiping out the critical messages.

Messaging has become a distinct part of Chinese state communication. The Chinese state apparatus has been delivering contrasting messages with force and fervour both for the national and international audiences. In late 2017, the President’s Political Thoughts, bearing his name, was enshrined in the Chinese Communist Party’s (CCP) Constitution. The philosophy, distinct with the references to the China Dream, National Security, Reforms, Poverty Alleviation, Ideology and even Soft Power Strategy, was projected to serve as the guiding ideology underpinning China’s governance in the coming years. While the leadership in China highlighted these evolving contours of its internal and external polices, the leadership simultaneously declared its intent to make its military ‘world class’ capable of ‘winning wars’, raising regional and global concerns.

The Belt and Road Initiative (BRI) — a mega-connectivity project for revitalising the Chinese economy — is also being projected to forge partnerships with the message of co-development and mutual gains. While the leadership tries hard to sell the BRI to the global community by communicating the ‘ancient’ Silk Road spirit of ‘peace and cooperation, openness and inclusiveness, mutual learning and benefit’, the geo-strategic ambitions of the project are easily noticeable. China’s assertiveness and expanding control over the strategically critical South China Sea using ‘maritime militia’ groups attests to Beijing’s flexing of its muscles in the region, notwithstanding the engagement narrative on the BRI aimed at the region. While the leadership projects BRI as a public diplomacy strategy aiming at consolidating commitment of countries to the initiative, its actions on the South China Sea contradicts its national ‘Confucius’ image being projected since the Tiananmen crisis in 1989.

Messaging and communication by China through public diplomacy is expected to get stronger in future notwithstanding the contrasts. And this will, arguably, be a prominent part of the Xi Jinping discourse. The Two Sessions — the country’s top legislature and advisory body convened in March 2018 — ramped up spending on public diplomacy underlining the importance it attaches to external engagement. At the same time, China’s defence budget also enlarges with the PLA being revamped for addressing national security threats more effectively.

While it is a fact that China is communicating contradictory messages to audiences at home and abroad, the question is whether this is deliberate; or is China still learning public diplomacy skills and trying hard to cope with new challenges? A relatively new occupant of a place at the global high table, and a country with a rich but complex history endowed with a different state system, is China confused in balancing economic success and geostrategic influence with a benign characterization of its state and institutions? Does this compel it to ‘impress’, which, often done in clumsy fashion, ends up unsettling audiences?

The answers will be revealed over time. In the meantime, China is likely to keep complicating the international relations discourse on diplomacy and communications by cultivating contrasts in its foreign policy.

China’s 31 Preference Policies for Taiwan: an opportunity, no threat
Hindus – Enemies of Bangladesh?