Xi Jinping’s grasp on power has captured the West’s attention – now what? 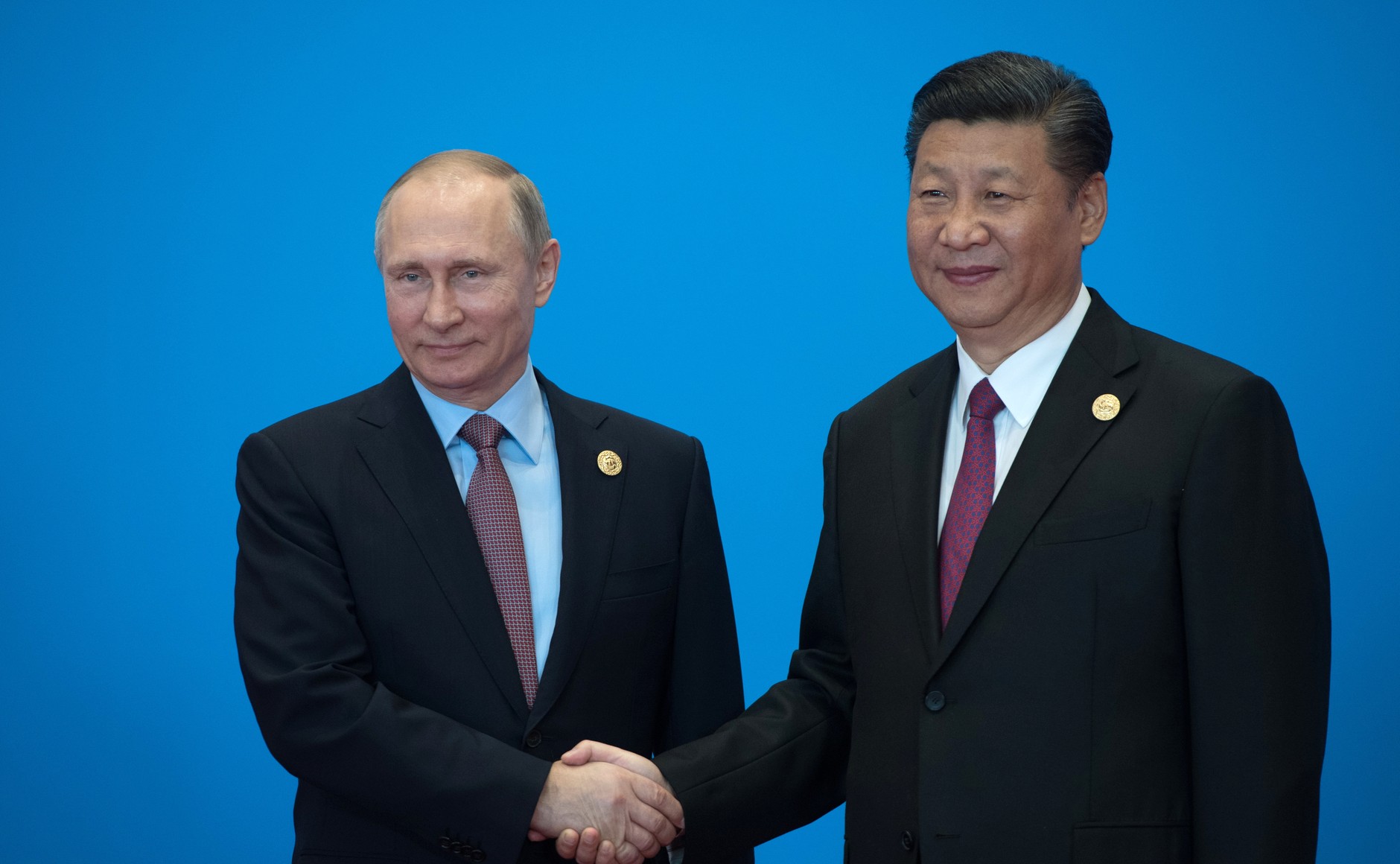 When China’s Congress voted to repeal constitutional limits on the length of time a Chinese president can stay in office, there were only two “no” votes out of the 2,964 cast on March 10.

Leaders and analysts in the West are now stepping forward to acknowledge that they have misunderstood China. As a journalist at The Economist put it, “Decades of optimism about China’s rise have now been discarded.”

As someone who has been teaching and writing on Chinese politics since the 1970s, I know that China’s current president, Xi Jinping, is fundamentally different from his predecessors. The West has held out hope that each leader after Mao Zedong, including Xi, would move in the direction of democracy. Now, constitutional reform has snapped the West back to reality. But can the West fashion a unified, viable strategy to deal with an emerging superpower that refuses to accept Western political values?

The difference in how Western and Chinese media have reacted to China voting to abolish presidential term limits underscores a gap in perception of Xi’s presidency.

Within China, reporting in state-run media has been extremely low-key. There has been little mention of it beyond noting the repeal as one of a number of constitutional changes. The state-run press noted that the change was merely an “adjustment” or “a perfecting of the term system for the president.”

By contrast, it has been a major topic on Chinese social media, and censors have been hard at work removing the many critical comments that have appeared online.

In the absence of much official Chinese commentary, China’s English-language media has stepped in. The nationalistic Global Times, which the state uses to explain Chinese policies to foreigners, has emphasized the necessity of this constitutional amendment. Its writers have argued that it will promote stability through centralized and unified leadership. This type of strong leadership, the argument goes, is needed for China to realize Xi’s long-term plan to develop China “into a great modern socialist country” by the middle of the 21st century.

Reporting in the West, meanwhile, has differed significantly. It has focused on the removal of the institutional norms and democratic safeguards. Western analysts assert that this indefinite presidential term could make China less stable by substituting one-man rule in place of a broader Communist Party consensus.

Taken aback by the strong Western response, after the approval of the constitutional changes, the Global Times noted that Western theories and advice on China’s developmental path are irrelevant.

From Deng Xiaoping to Xi Jinping

Why has the West’s perception of China been so misguided? The answer is complex, but is likely rooted in the reforms led by the late Chinese Communist Party leader Deng Xiaoping in the 1980s.

In the aftermath of the Mao years, Deng created a political system that he hoped would prevent the concentration of absolute power that characterized the era. In 1982, Deng ensured that term limits on the presidency and vice presidency were written into the Constitution. He wanted to prevent the rise to power of a new Mao, who could rule indefinitely, subject to no institutional safeguards. This was part of his ongoing effort to create some separation between the Communist Party and the state.

Then, in 1990, there was a global backlash from the 1989 Chinese military assault on pro-democracy protesters in Tiananmen Square. Deng sought to pull China out of the limelight and eventually re-engage with the world gradually. This strategy was enshrined in a series of pithy phrases intended to govern policy: “Observe calmly; secure our position; cope with affairs calmly; hide our capacities and bide our time; be good at maintaining a low profile; and never claim leadership.”

Xi’s assertiveness in foreign policy has marked a key departure from this approach.

One important reason why Xi has felt less constrained than his predecessors is that he is the first leader post-Deng who was not personally chosen by Deng. Deng’s death in 1997 marked the end of an era. He was the last of the great revolutionary leaders who founded the People’s Republic of China in 1949. Deng had held such great authority in the Communist Party that he handpicked both of the party leaders who came before Xi: Jiang Zemin and Hu Jintao.

Deng was motivated to prevent a new Mao. Xi is motivated by the dangers of a weak leadership. Xi views weak leadership as a primary reason for the 1989 student movement and the collapse of the Soviet Union. In effect, he has sought to resurrect a carefully airbrushed Mao.

Deng was concerned with restoring legitimacy and rebuilding China’s global role after 1989. Xi sees the current decline of the West as a golden opportunity for China to rise. As far as Xi is concerned, Deng’s policies served their purpose. China today needs new policies to reflect its new global status, while the West, in turn, needs a new strategy to cope with this newly emerging China.

Stanley Rosen is a Professor of Political Science at the University of Southern California – Dornsife College of Letters, Arts and Sciences. This article was first published on The Conversation and can be found here. Image credit: CC by Wikipedia Commons.