Belt and Road Initiative: Beijing’s ambition to be a player in global energy governance 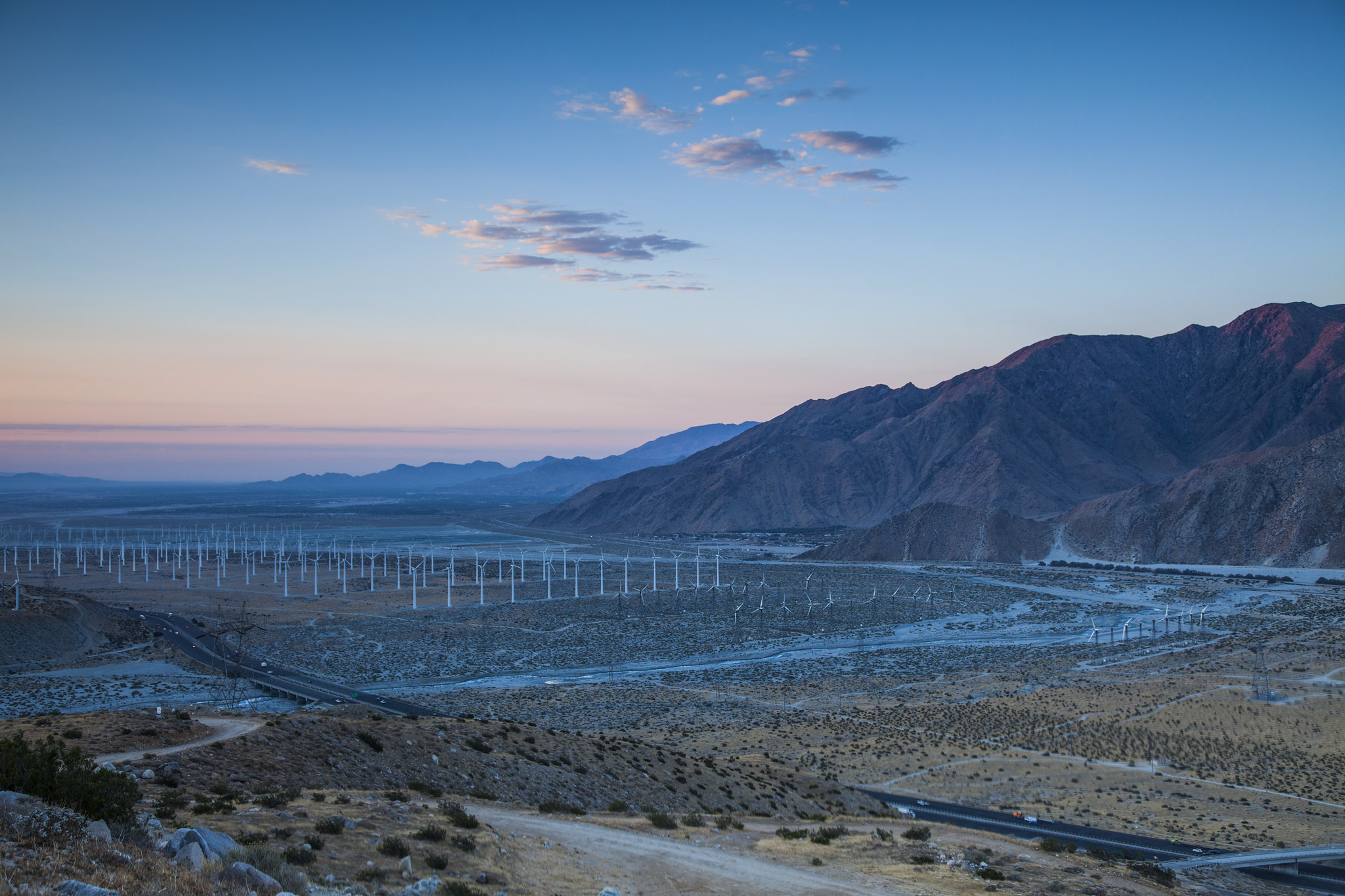 This article examines China’s growing energy demand, the energy transition taking place in the country and China’s ambition to position itself as a major player in global energy governance. It discusses the implications of such developments in the context of China’s Belt and Road Initiative (BRI).

According to the 2018 BP Energy Outlook released in February 2018, China is expected to consume around one-quarter of world energy by 2040 under the Evolving Transition (ET) Scenario.

Beyond the traditional emphasis on securing China’s international oil and gas supply chains, Beijing is today also looking to secure its overseas supply of critical metals and minerals for the development of cutting-edge clean energy technologies. For example, a recent report by the Institute for Energy Economics and Financial Analysis (IEEFA) noted that, “China is outmanoeuvring other economies in securing supplies of new energy commodities” and that “Chinese miners are expected to have been responsible for 62% of global supply of cobalt in 2017, with the majority of supply heading back to China.”

In January 2017, China’s National Energy Administration (NEA) announced that the country intends to spend more than $360 billion by 2020 on renewable power sources like solar and wind. In April 2017, China’s National Development and Reform Commission (NDRC) released its Energy Revolution Strategy (2016-2030) (hereafter referred to as “the strategy”) which sets out the main overall targets and strategies of Chinese energy sector for 2030, beyond the 13th Five Year Plan for energy (2016-2020).

The strategy reiterates the 2020 targets while adding new targets for 2030, and covers issues such as primary energy consumption, the shift towards clean energy in the energy mix, China’s climate change commitments, and energy governance.

The International Energy Agency has produced a brief summary of the key points of the strategy here. Interestingly, the strategy also envisioned beyond 2030 – that by 2050, China’s primary energy consumption should have stabilised, with over half coming from non-fossil sources. Furthermore, China should become a major player in global energy governance by this time.

Since the 1990s, China has focused on the strategy of encouraging China National Oil Companies in “going out” to invest overseas. The revised message today is aimed more at the international community – to express China’s willingness to deepen international energy cooperation at all levels, as well as its preparedness to integrate itself deeper with the world energy system on the basis of win-win cooperation. These latest developments are expected to make China a significant and pro-active player in shaping of global energy governance.

This message was reiterated in the subsequent white paper, Vision and Actions on Energy Cooperation in Jointly Building Silk Road Economic Belt and 21st-Century Maritime Silk Road prepared by the NDRC and NEA, and released in May 2017.

Another recent significant development is the enshrining of the BRI into the constitution of the Communist Party of China in October 2017. This reinforces the political importance of the BRI for the Chinese leadership at the national level, and creates further momentum for the sustainability of BRI projects and activities.

China’s ambition to promote energy cooperation through the BRI and to position itself as a global energy player is threefold. First, China is highly conscious of its heavy oil and gas import dependence, particularly the transit by sea. Beijing regards this as a national security vulnerability given that an estimated 80 per cent of China’s crude oil passes through the Strait of Malacca. Thus, it is seeking to use the BRI as a mean to diversify its import sources, as well as to explore alternative supply routes, including overland transit pipelines to bypass this transit chokepoint in Southeast Asia.

Second, given the US’ domestic shale revolution in oil and gas, and the recent “America First” rhetoric, Beijing is worried that the Washington will increasingly disengage from the Middle East which China relies heavily on for its oil and gas exports. Thus, Beijing is pro-actively seeking to improve the regional energy supply chain and improve cooperative mechanisms for risk management. This includes improving diplomatic relations with producers and transit countries, as well as enhancing military capacity with support from friendly countries such as Djibouti, to safeguard China’s overseas energy interests, particularly the seaborne energy trade.

Third, China senses a huge international business opportunity in the renewable energy sector with many countries making an effort to transition towards a low carbon economy. Thus, its fast tracking efforts through investments in renewable energy technologies and commercial expansion in domestic and international markets. In this regard, if Beijing’s new energy agenda succeeds and it products, services and standards are adopted by other countries, it will not only reap economic benefits, but also secure China’s leadership status in the global response to climate change.

China has an ambitious plan in achieving low carbon energy development at home, while shaping the global energy landscape. Beijing’s ability and willingness to fund these projects puts China in an exceptional position, enabling Chinese companies to gain expertise at home and subsequently become more active in the BRI countries.

However, in pursuing these plans, it will also encounter a number of external challenges.

First, its vision of energy cooperation narrated in the BRI context is said to be very China-centric, leading to some in the strategic community from countries such as the US and India to accuse China of seeking regional dominance through the BRI. Second, there is the perception that Chinese projects are less open to local and international participation, as well as being less transparent on public information at early stages of the project when bids are solicited. Third, China’s BRI investments are fraught with pitfalls, given that many lack sufficient international exposure. They have limited experience in dealing with local political risks, as well as regulatory uncertainties such as those concerning foreign investment restrictions, environmental, labour and tax laws.

China’s plan to become a global energy player is an impressive and enormous undertaking. For it to succeed, China would need to demonstrate to the international community at both the strategic and ground level that its offer is a genuine collaborative effort which will improve relationships, while providing mutually beneficial outcomes for all involved. Beijing would also need to make greater effort in identifying credible international and local partners and stakeholders in implementing their energy cooperation plans.

Christopher Len, PhD, is Senior Research Fellow at the Energy Studies Institute, National University of Singapore. His most recent article was China’s Maritime Silk Road and Energy Geopolitics in the Indian Ocean: Motivations and Implications for the Region published by the National Bureau of Asian Research. Image credit: CC by Bureau of Land Management/Flickr.