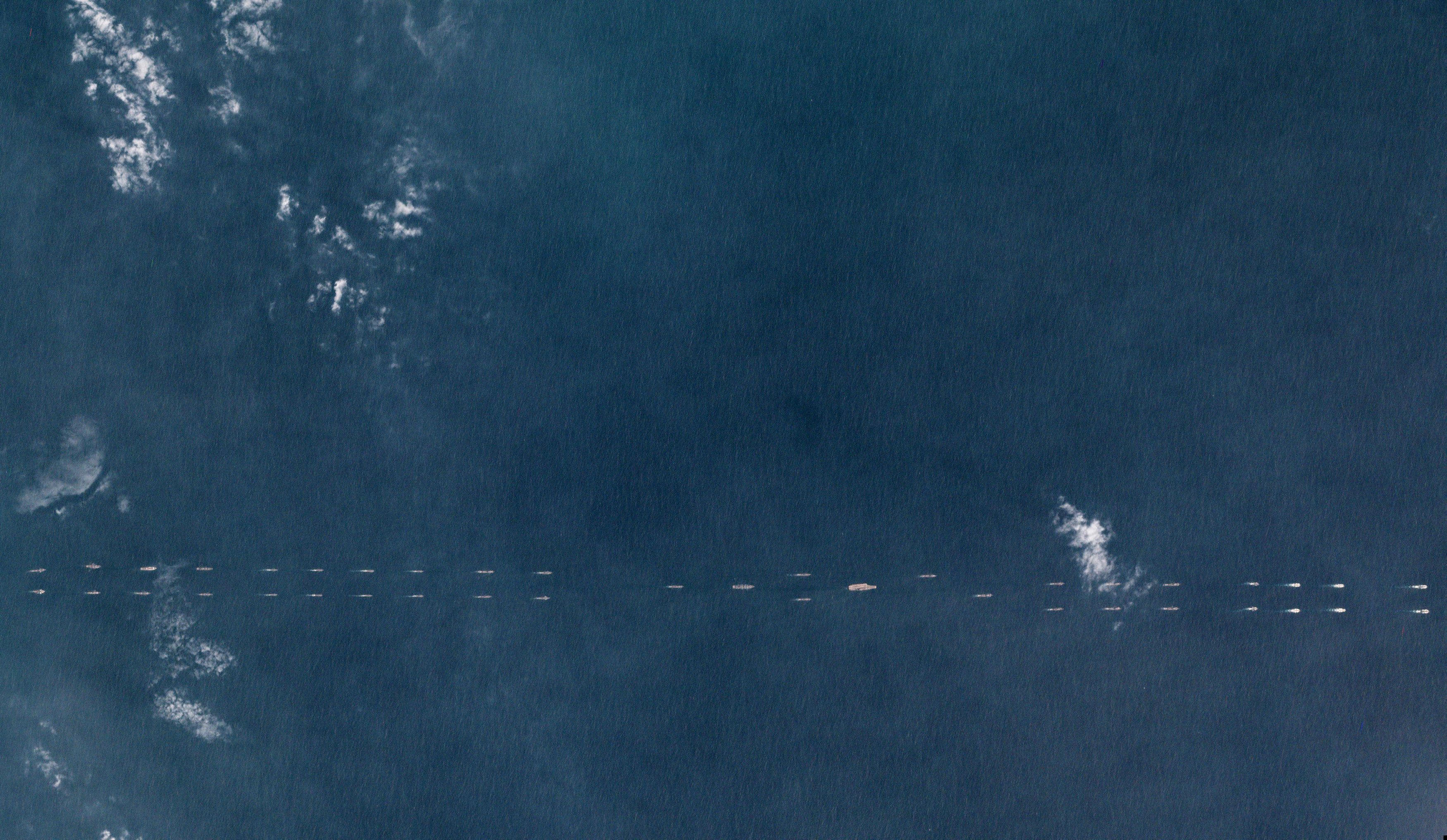 From the corridors of Canberra to Washington DC, the issue of Chinese influence in the domestic affairs of other countries has emerged over the last year as a political minefield.

No longer is China ‘concealing its strengths and biding its time’, as Deng Xiaoping once famously quipped. Rather, fuelled by economic and military modernisation over the last several decades, a more confident China has increasingly sought to shape the decisions of the international community and its member states in a way that is more favourable to China’s own strategic interests. To do so, leaders have turned to the Party’s United Front Work Department (UFWD) to conduct an assortment of operations ranging from surveillance and political influence to consultation and representation within and beyond Chinese borders.

Though Chinese influence campaigns targeting the West may dominate the headlines, the ‘divide and conquer’ tactics which characterise united front work are all too familiar to Taiwan. Since 1949, what Beijing has labelled a ‘renegade province’ has also been a testing ground for policy incentives that intend to co-opt Taiwanese, nurturing ties that bind the island to China and creating both empathy and political support for the Party’s goal of reunification. Undoubtedly much to Beijing’s frustration, no amount of incentives have yet to make the majority of Taiwanese embrace their shared Chinese-ness. Indeed, according to polls conducted in 2017 by the Election Studies Centre at National Chengchi University, a mere 3.7 percent of Taiwanese survey respondents viewed themselves as ‘Chinese’.

Given this reality, and particularly after the 2014 Sunflower Movement, united front work in Taiwan has expanded within the ‘independence by nature’ generation in an increasingly non-partisan approach to lure any and all Taiwanese to the mainland. Taiwanese are offered scholarships for study in Chinese universities, internships over summer holidays, and funds for innovative or entrepreneurial endeavours. These efforts are expected to expand even further after a 28 February 2018 announcement by the Taiwan Affairs Office that it would implement an additional 31 policies targeting those Taiwanese citizens already living, working, studying, or investing in China.

These initiatives – ranging from allowing Taiwanese to bid for government procurement contracts to investing along the Belt and Road – aspire to offer an alternative to Taiwan’s own socioeconomic future. In other words, such efforts seek to integrate Taiwanese into Chinese society by treating them as Chinese citizens rather than a separate, special constituency. Behind the usual rhetoric of ‘sharing the benefits of China’s development’ with the Taiwan ‘compatriots’ thus remains one and the same political objective: offering incentives to Taiwanese as a means for making reunification an inevitable future.

China has so far assumed that the better the incentives Taiwanese are offered, and the more Taiwanese are exposed to China, the more acceptable a future of reunification will become. Quite to the contrary, the Taiwanese experience has proved that no amount of contact between the two sides of the Strait will create the ‘psychological harmony (心靈契合)’ seen by Beijing as a necessary element of reunification. But with united front policies now explicitly targeting Taiwan in socioeconomic areas where it is particularly vulnerable, the island must implement a defence strategy which adapts to this China’s reinvigorated offence.

In bolstering these defences, others have suggested that Taiwan should be more open to foreign firms and foreign academics who want to establish businesses or careers on the island. But a robust defence against united front work must necessarily give an even higher priority to Taiwanese businesses and academics. Young scholars who complete doctoral studies at institutions overseas should be incentivised to return to Taiwan, aided in their decision by a respectable salary and ample opportunities. Absent decent wages, junior professors eying tenure track will naturally go where the jobs are at – which often happens to be on the opposite side of the Strait. A similar focus should be taken for regulating Taiwan’s innovative economy. Slow bureaucratic processes and regulations that impede entrepreneurship, particularly in the Internet of Things ecosystem, must be immediately fixed to prevent Taiwan losing its innovative edge to China.

Another area for improvement to Taiwan’s domestic defences is regarding the flow of information. The reality is that there is no way for a vibrant democracy to rescind the ebb and flow of people and ideas between the two sides of the Strait. But what Taiwan can do is to tighten its control over sensitive information – particularly that which pertains to national security and corporate security – in a way that supports both the public and private sectors. In the public sector, the Democratic Progressive Party has proposed a bill that would increase the punishment for passing secrets to China.

A possible travel ban on retired military brass – a portion of the populace frequently targeted by China’s united front work – has also been discussed. In the private sector, several companies have already established robust practices for preventing corporate secrets from being leaked. Semiconductor giant TSMC, for instance, keeps the data for its facility in Nanjing physically based in Taiwan and has heavily encrypted channels of communication between the site and headquarters in Taoyuan. For both public and private sector, protecting information is a safeguard against Chinese attempts to penetrate and weaken Taiwan and its people from within.

Defending the Taiwanese populace against united front work and the countless tactics China will turn to in hopes of influencing the hearts and minds of the Taiwanese people is just as important as fielding enough air defences to deter kinetic Chinese attacks. Fortunately, it appears that the Tsai administration is both ready and willing to step up its defence against China’s subversive tactics with a series of policies aimed at strengthening Taiwan. The only question that remains is whether these defences can be mounted quickly enough, lest Taiwan’s socioeconomic backbone is paralysed by Beijing in the interim.

Lauren Dickey (@lfdickey) is a PhD candidate in War Studies at King’s College London and the National University of Singapore where her research focuses on contemporary Chinese strategy toward Taiwan. She was a 2017 recipient of the Taiwan Fellowship. This article was first published on Taiwan Insight and has been republished with the permission of the editors. Image credit: by Planet Labs/Twitter.