African Students in China: the intersection of educational and trading-led migration 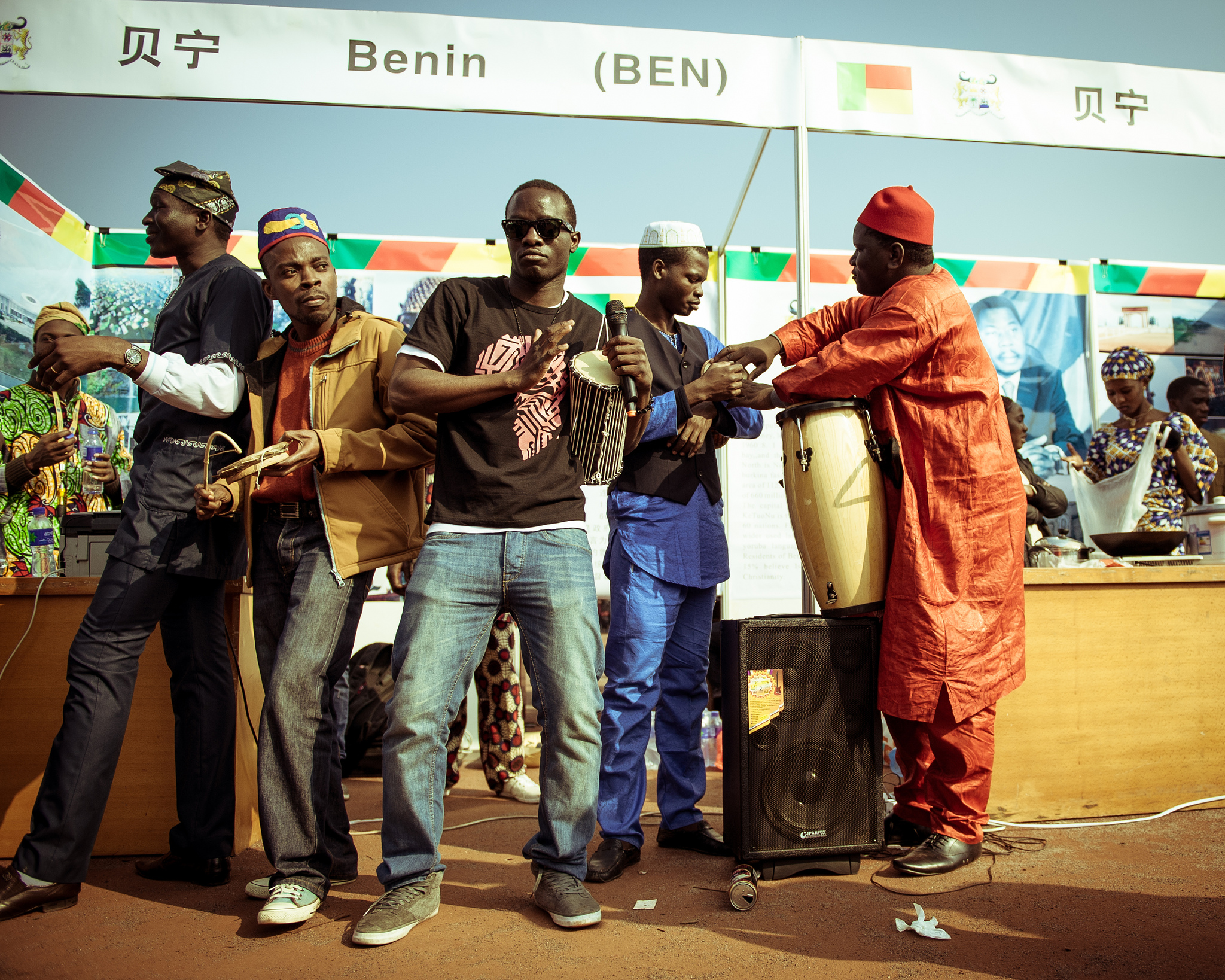 China is fast becoming a global hub where a variety of immigrants with different visa situations and motivations are converging. Although China considers itself a multi-ethnic society with 56 ethnic groups living within the national territory, the Han Chinese comprise the majority of the population and embody ethnic privilege within Chinese society. Immigration presents unprecedented challenges for the Chinese state and society. Despite embarking on comprehensive reforms to immigration management from 2001 onwards, the Chinese state’s policy reforms sidestep the qualitative changes brought about by immigration in China. Perceptible racial hierarchies are observable in Chinese attitudes towards the different ethnic and nationality groups congregating in China. This commentary focuses on racialised attitudes towards Africans in China, brought on by the reach of Chinese politics and economics into African countries, which has in turn triggered immigration to China. The commentary concludes by contextualising the topic of Africans in China in the wider multi-directional migration patterns that characterise contemporary China.

Growing international relations and trade between China and African countries has prompted Africans to move to China for business or educational purposes. Cities, such as Beijing, Guangzhou, Nanjing, Shanghai and Wuhan amongst others, are attractive destinations for African students. There were 49,792 African students in China during 2015, out of 397,635 international students in total. They come from a range of countries in the African continent. Their decision to study in China is partly guided by an economic rationale since tuition fees and living expenses are less expensive compared to enrolling in Western universities. It is also borne out of perceptions that it would be easier to obtain a student visa in China than in Europe or North America. More fundamentally, such African students desire to acquire Chinese language and cultural competencies, secure a Chinese university degree, and learn from China’s accelerated developmental model which they consider a possible future for the African countries they come from.

African student migration to China reflects the intersection of educational and trading-led migration. Student visas allow such youths to participate in global householding projects where families send their children to study abroad so as to acquire foreign language skills and oversee family businesses abroad. Others work part-time as trading intermediaries and translators in businesses set up by Africans in China to import Chinese goods to Africa for sale. To the youths, such opportunities allow them to expand their professional networks, supplement their incomes and acquire work experience. They perceive China as an alternative developmental model and migration destination to Western countries. However, the quotidian social encounters they experience in China subsequently impact their impression of China and perceptions of China-Africa relations.

I met Samuel at a restaurant in Wuhan where he introduced me to his girlfriend, Anne. When asked to reflect on his experiences of living in China, he shared a vignette with me: “One evening, my girlfriend and I wanted to take a taxi. When I gestured for the taxis to stop, the drivers would not pick me up but they stopped for Chinese passengers. I told my girlfriend ‘please wait slightly further from me and signal for the taxi to stop’. She did so and a taxi driver stopped to pick her up. She got into the taxi first then I followed. I asked the taxi driver why he did not stop for me but did so for my girlfriend. The driver replied, ‘It’s because I don’t speak a foreign language’. I said to him, ‘But she is also a foreigner – aren’t you concerned she speaks a foreign language too?’ Sam was a dark-skinned African while Anne was a fair-skinned Caucasian. “I was especially angry on that occasion”, Sam told me, signalling his frustration over what he perceived to be the everyday aspects of discrimination that Africans like him regularly experience in China because of racial hierarchies that reflect and reinforce wider global geographies of power.

Migrating to study in China presents the African students with the possibility of securing better futures but they also expressed an ambivalence borne out of the reality of experiencing exclusion and abjection. Many would like to remain in Chinese metropolitan cities and find employment as professionals in their fields of specialisation, rather than work as ‘traders’, the identity attached to Africans in China. But visa restrictions in China limit their opportunities to gain professional working experience or remain in the country for the longer term. Experiences of racialisation and perceived employment barriers prompt decisions to engage in onward migration to another country once they complete their university education in China

Although this commentary has focused on Africans in China who experience racialisation on account of their phenotypical difference, they represent only one facet of the multi-directional migration flows that characterise contemporary China. The topic of foreigners in China encompasses wider multi-directional migration patterns that include the re-migration of Chinese emigrants and diasporic descendants to the ancestral land. They are considered Chinese co-ethnics (known as huaqiao, huaren or huayi) but they have foreign nationalities, identify with another site of natal belonging, and embody a spectrum of cultural identities. Despite being culturally proximate, their legal status situates them as immigrants in China and contestations over presumed kinship and co-ethnic identity gradually set in to create new hierarchies of difference. An influx of immigrants from different nationality and ethnic backgrounds is set to transform Chinese society’s management of domestic ethnic diversity and foreign policy orientations in time to come.