The Challenges of North Korean Refugees in China 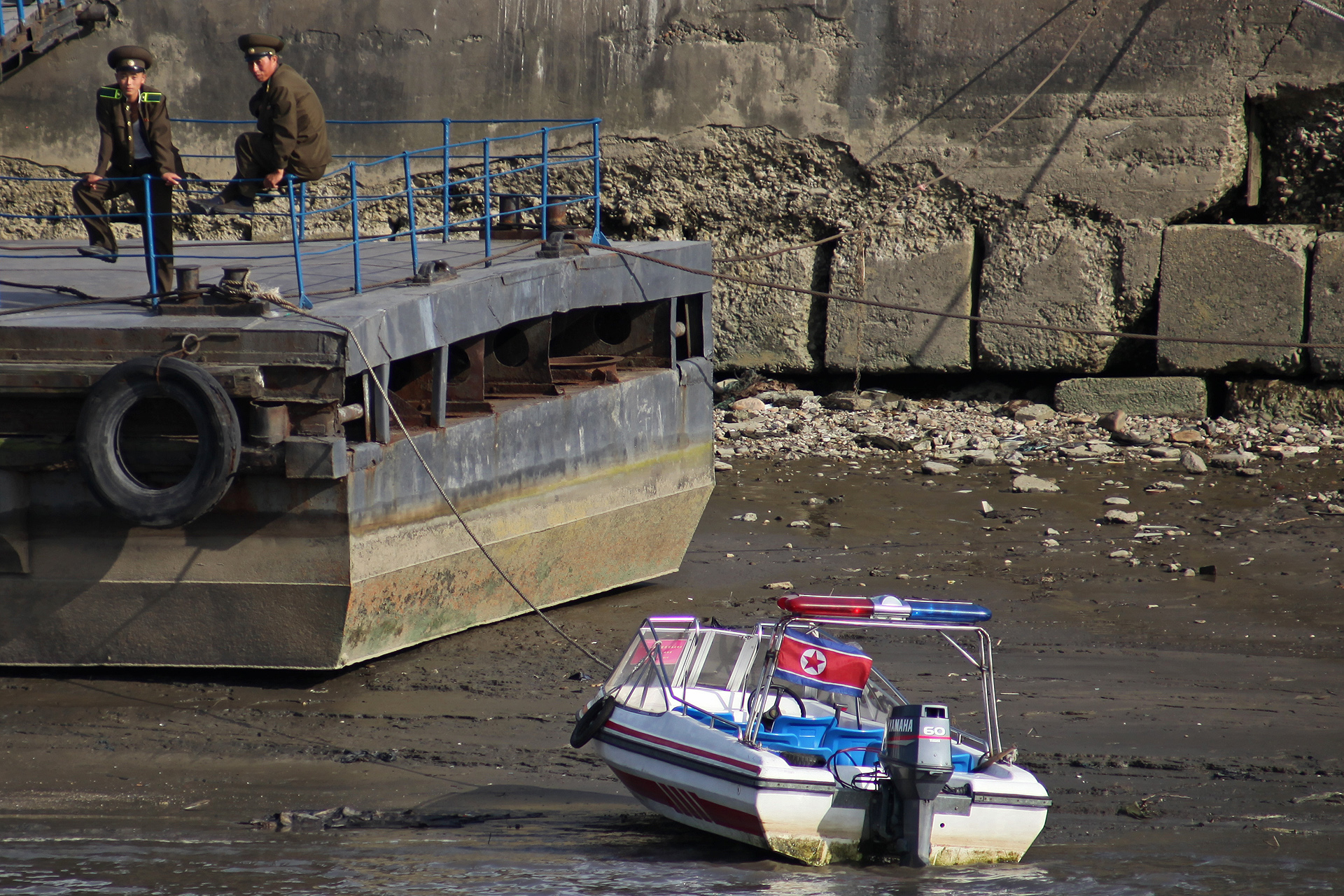 North Korean refugees often face myriad challenges once they escape and cross the Sino-North Korean border. Many are guided by brokers to whom they are financially indebted to once they arrive in China. Although they are often plagued by economic problems and grave human rights abuses in North Korea, they continue facing deprivations and various obstacles while they are living in China. They must also learn to adapt and conceal their identities to avoid repatriation by Chinese authorities and North Korean agents who are dispatched to China. The Chinese government defines North Korean refugees as illegal economic migrants and thus does not afford them protective status as refugees. If North Korean refugees are caught, they are sent back to North Korea where they often face egregious punishments including torture, forced abortions, imprisonment, and even execution.

For some North Koreans who go to China, their intention is to stay temporarily and bring money or resources back to their families in North Korea. For others (some NGO estimates are as high as several hundred thousand), China becomes a “home” indefinitely,  and they desire to just blend into society and hope that they are not caught by authorities. There are also those who view China as the starting point on a long and perilous journey on the new underground railroad which involves moving discreetly through one or several countries typically including Mongolia, Vietnam, Cambodia, Laos, and Thailand. Some refugees choose a single country crossing (e.g. China to Mongolia) whilst others need to pass through several countries to get to their desired destination. The goal for these refugees is to gain asylum through a consulate in a country that provides refugee status to those who have escaped from North Korea.

Thailand is often a popular destination on the new underground railroad since the government only briefly detains the refugees and then allows them to access South Korean consulates. Mongolia also authorizes North Korean refugees to access South Korean consulates, but the terrain along the Gobi Desert can be unforgiving, and many agents are posted on the border to search for escapees. Although South Korea does not actively encourage defection, it grants citizenship and benefits to all people who are native to the Korean peninsula which includes the people of North Korea. Some North Korean refugees have attempted to access foreign consulates in China to seek legal protection, some successfully, others not so. This method is not common though since Chinese officials gained awareness of what was happening and increased security outside of the consulates.

Since North Korean refugees have no legal status in China and are at risk of deportation, it can be exceedingly difficult to obtain employment, especially in fields that pay a livable wage. If employers are aware that their workers are North Korean refugees, they may also be discriminated against, work longer hours and receive lower pay in comparison to their Chinese counterparts. Many lack the skills or education needed to have better jobs, and language barriers can also be problematic. Female North Korean refugees are often at risk of becoming victims of human trafficking, with some estimates that numbers as high as 80% to 90% end up in such a situation. In addition, many often get pushed into the sex industry, either working at local brothels or in the online sex industry.

To gain more stability and financial security, North Korean refugees may be inclined to unofficially marry Chinese citizens or ethnic Chinese-Koreans. However, many of these relationships may not be based on love or a romantic connection. Some may be forced into these marriages by brokers that helped the women escape to China. Since the women often lack networks in China, they are left at the disposal of their brokers who may degrade them and treat them as commodities. Spouses may not always give them the security and resources that they had hoped for. There are various reports of North Korean refugee women in China who were abused by their spouses. Moreover, some have reported that they were forced to marry a significantly older spouse or an individual who has psychological problems or physical disabilities. Some North Korean refugees may have children with their Chinese spouses. These children can get legal documentation to be recognized as Chinese citizens since they have at least one Chinese parent; however, this puts the North Korean refugee parent at risk. As these children grow up, they experience many challenges in society, and they have to ensure that their North Korean parent’s identity is not revealed.

Although North Korean refugees may be grateful for the better economic conditions and opportunities that exist in China, they are still at risk of being sent back to their home country where they will likely face severe punishment upon their return. They also experience many setbacks as they assimilate into life in China and try to conceal their identity. Hopefully, given the dire circumstances faced by the individuals discussed, the Chinese government will change their classification from illegal economic migrants to refugees. Even if China fears mounting tension with the North Korean government and wants to prevent a mass exodus of refugees, humanitarianism must be a priority. Furthermore, Chinese citizens and ethnic Chinese-Koreans have a moral responsibility to not report North Korean refugees to officials. It would be naïve and unrealistic to believe that any country, including China, has a responsibility or the resources to help all refugees. However, knowing that these individuals may face execution upon their return to North Korea should ignite greater concern and action within China and internationally.

Can America bounce back in the Asia-Pacific?
Hadiya, Priya and the legal objectification of the young Indian woman