Trafficking for forced marriage from Vietnam to China 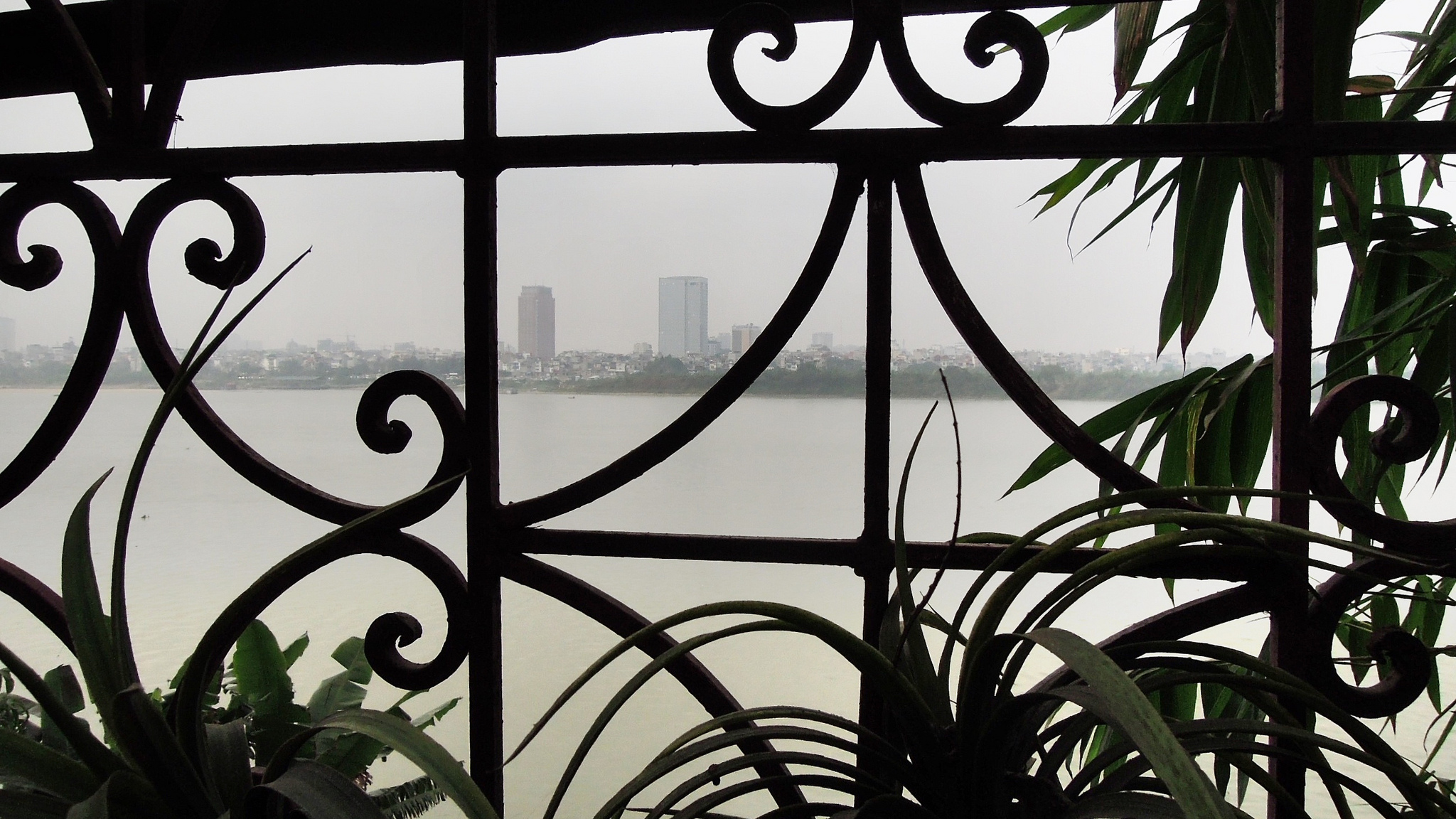 One of only two Chinese films in competition at Cannes 2007, “Mang Shan – Blind Mountain” tells the story of a Chinese university student who is lured by the offer of a well-paid summer job to a remote village in rural China, where she finds herself trapped in a forced marriage. Plights like that of the main character in the movie, which is based on a true story, are well known across China, where the one-child policy, a preference for male children and rural to urban migration led to a lack of women of marriageable age in rural China. This phenomenon is paired with a cultural pressure for young men to marry and start a family. The movie Mang Shan also illustrated the village conspiracy in keeping trafficked wives hidden and the extremely isolated locations, which make escapes nearly impossible. The women in the film all spoke Chinese and had families in the same country who were actively looking for them. Apart from having no means to escape, some women also succumb to their new situation once they become pregnant and have a child, due to the stigma of their situation and several unsuccessful attempts to escape.

Young men in rural China encounter strong social pressures to marry and start a family. Young men who are unable to produce a child and continue the family lineage are called ‘bare branches’. Still, being forced to buy a wife is also a stigma for those young men, as they are considered too poor or bear mental or physical health issues that make them unattractive for the available women. Being forced to buy a wife from outside China increases this stigma further. It is therefore hard to imagine the difficult and abusive circumstances that women trafficked from Vietnam, North Korea or Myanmar or other countries for marriage face in these marriages. In an analysis of 51 women trafficked for marriage from Vietnam to China, we found that nearly all women reported sexual violence by their Chinese husband and a high proportion also reported physical violence and nearly 80 percent reported they had no freedom to leave their lodgings.

The vast majority of women in our study did not know they would be married to a Chinese man, they were tricked or kidnapped into their situation. This becomes obvious as well by the fact that a number of them had Vietnamese husbands and children before they were trafficked. Similar fates have been reported by North Korean women who were intercepted at the China-North Korean border after crossing the Tumen river by human traffickers who later sold them into rural areas as wives. Due to their highly vulnerable situation as North Korean refugees who have to fear that law enforcement identifies them as North Korean and repatriates them, most women have little agency or opportunity to flee.

For those who were able to escape, a range of social and health needs emerged upon return. In our studies, high levels of depression, anxiety and PTSD symptoms were found, calling for medical assessment, especially psychological support, and care to be included in all post-trafficking services. Services should also consider types of support women might want with reintegration, for women who opt to return to former homes and who desire assistance. This is of particular concern, as several women who were trafficked for marriage have already been married and some already had children in Vietnam. The implication of returning to their Vietnamese husbands and families, especially when women became pregnant or had children during their forced marriage in China are potentially huge but have never been investigated. An additional complication is that some of these children may still be in China. Intervention research is urgently needed to identify feasible and effective psychological support to help women recover from their complicated past and look forward to a more promising future. Their children will also need targeted support as some of them will be stateless due to being born in China without registration.

There can be little doubt that bride-trafficking is, at its core, a profound expression of gender discrimination, starting with sex selective abortions and neglect of female infants that skews the gender birth ratio that sets the ground for an oversupply of men in marriageable age, coupled with a societal norms expecting marriage and continuation of family lines through male offspring only. Bride-trafficking is a criminal abuse that is driven by deeply embedded social norms that accept, even promote, the concept that women can be treated as commodities and bought and sold. Cross border trade and international marriages between Vietnam and China have a long history. While both are beneficial for both countries and can occur in mutual understandings of improving one’s livelihood or love, stories of forced marriage in this region have deep roots and simply making border crossings more difficult has never been effective in reducing the problem as it only forced the phenomenon further into darkness. While our research clearly shows the need to support women who fall prey to this crime, these findings also strongly call out for sustained efforts to shift current gender norms towards the equal value and participation of women in society.

Heidi Stöckl is the Director of the Gender Violence & Health Centre at the London School of Hygiene and Tropical Medicine. Image credit: CC by David McKelvey/ Flickr.

Hadiya, Priya and the legal objectification of the young Indian woman
The BJP’s electoral outlook for 2019