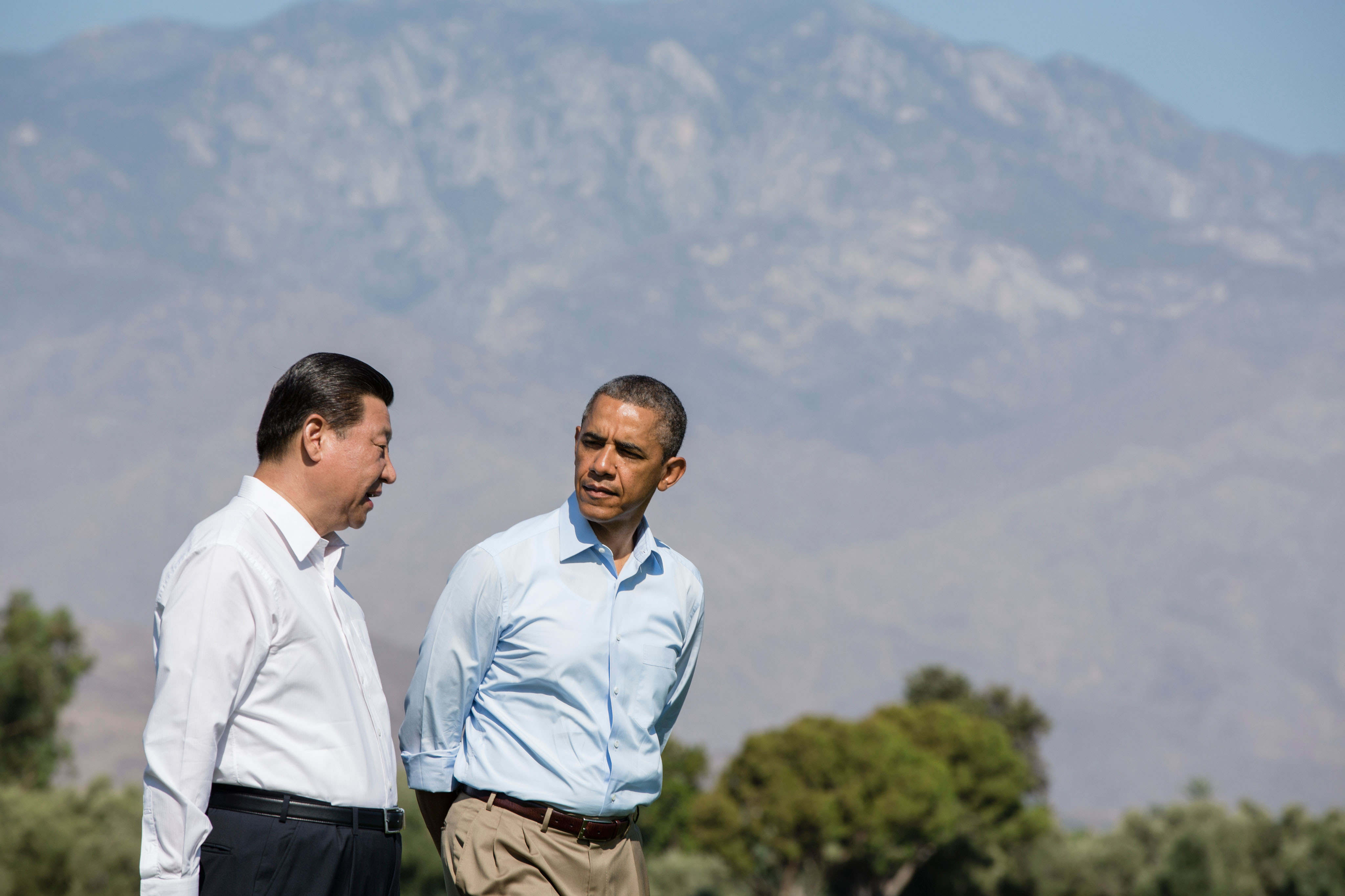 What kind of leader is Xi Jinping, who became general secretary of China’s Communist Party in November 2012 and China’s president in March 2013?

Specialists are giving very different answers to this question now than they did five years ago.

One reason is that rules were in place then to make Xi step down from the presidency after serving two five-year terms. Now, the rules have been changed. He can rule as long as he likes.

In addition, there are now centers on Chinese campuses devoted to the study of “Xi Jinping Thought.” His name has been added to China’s Constitution. No living figure has gotten this treatment since the most famous Chinese Communist Party leader of all: Mao Zedong.

I am keenly aware of how dramatically Xi’s stature and the thinking about him have shifted due to my experiences working on two editions of “China in the 21st Century: What Everyone Needs to Know,” the most recent of which was just published.

My co-author Maura Elizabeth Cunningham and I finished writing the second edition just as Xi rose to power. We completed work on the third edition late last year, when term limits were still in place. Even then, it was already clear that Xi was a charismatic leader of a kind not seen in China for decades.

From term limits to forever

What Chinese leader is Xi most like? Analysts now answer that question very differently than they did in 2013.

Then, when international commentators likened Xi to other leaders they generally only went back as far as Deng Xiaoping, who became China’s most powerful figure in 1978.

The main question many asked about Xi was this: Would Xi be much like Hu Jintao, the first-among-equals, stay-the-course technocrat who held power from 2002 until 2012. Or would he be a bolder figure like Deng, who had instigated major reforms that started stalling out around the turn of the millennium.

Whichever category Xi fell into, many thought, he would go down in history as the third leader in a row to govern for 10 years and then step down. Both Hu and Hu’s predecessor, Jiang Zemin, had done that. This would solidify a pattern of routine transfers of power that contrasted with the ruler-for-life one of Mao’s time.

Now, by contrast, some see Xi as the first leader of a new era of strongman rule, in which there are few constraints on the top leader.

Legal scholar Carl Minzner, for example, has titled his new book “The End of an Era: How China’s Authoritarian Revival Is Undermining Its Rise.” In tandem with this emphasis on Xi differing from his immediate predecessors, many foreign commentators argue that he is less like Hu and Deng than he is like Mao.

Some go much further back in time, seeing him as similar to the emperors of the imperial era that ended with the fall of China’s last imperial dynasty in 1912. Still others argue that Xi is best compared with the strongman leader of neighboring Russia who keeps extending his rule: Vladimir Putin.

Is Xi a bold thinker, a tireless anti-corruption crusader, a man who cares not about personal power but only about helping his country regain the position of greatness it once had?

Yes, say the official Beijing media. No, say many articles in the international press – think of him instead as a 21st century emperor, or a thuggish Chinese counterpart to Putin.

To understand Xi, the Beijing official media suggest, read his “The Governance of China,” a two-volume collection of his speeches that detail his devotion to China’s people and traditional Confucian morals.

My own sense, based on following closely Xi’s moves to maximize his power and crush civil society, is that the official Beijing media’s celebration of him distorts reality.

I also feel, though, that it is not completely fitting to instead compare him to Putin, Mao, an emperor or Big Brother.

A man of many contrasts

Those four analogies have uses – but also shortcomings. They should be treated, however, as “imperfect analogies,” meaning parallels that, while flawed, can still be illuminating. And we also should bring into the picture leaders, periods and books not yet mentioned.

There are other leaders with whom both Xi and Putin have much in common. Using imperfect analogies, we can place both men beside figures such as India’s Narendra Modi and Turkey’s Recep Tayyip Erdoğan. Each of them, like Xi and Putin, have little patience for dissent, speak of returning their nations to past positions of glory and promote macho, muscular forms of nationalism.For instance, Xi shares some traits with Putin. But as political scientist Maria Repnikova notes, there are significant differences. In China today but not Russia, for example, the strongman operates within a long-established political party.

As for past Chinese leaders, the veneration of Xi’s thought invites comparison to Mao and there are imperial aspects of his style of rule.

Historian James Carter and I have argued, however, that Xi also bears a surprising resemblance to someone who held power between the last emperors and Mao’s day: Chiang Kai-shek.

Chiang, the Nationalist Party leader who governed the mainland from 1927 until 1949, headed a weak and poor, rather than strong and economically booming, China. He was fiercely anti-Communist.

Still, Chiang and Xi share some interesting traits in common. Both felt that revolutionary ideas and Confucian values could go hand in hand, in contrast to Mao who reviled Confucius as a “feudal” thinker. In addition, Chiang, unlike emperors and unlike Mao, had a wife who was a stylish hit in diplomatic settings – also true of Xi’s spouse Peng Liyuan.

Turning to books, China today has features that bring to mind “Nineteen Eighty-Four,” but also ones that seem more like the pleasure-mad dystopia described in Aldous Huxley’s “Brave New World.” For example, journalist Christina Larson argues that, depending on what you are after, China’s internet can seem either the world’s best or worst. Limits on digital discussion of politics bring Orwell to mind, but the uncountable digital distractions available on smartphones fits in more with Huxley’s vision.

It is tempting to look for easy answers, one book to read or comparison to draw that will bring issues or people into focus. This desire for quick fixes is understandable. As the case of Xi illustrates, though, looking for multiple imperfect analogies and placing them side by side can get us closer to the truth than can any quick-fix approach.

Jeffrey Wasserstrom is Chancellor’s Professor of History at UC Irvine and co-author, with Maura Cunningham, of the thoroughly updated third edition of China in the 21st Century: What Everyone Needs to Know, due out soon from Oxford University Press. He tweets @jwassers. This article was first published on The Conversation and can be found here. Image credit: CC by Obama White House (archived)/Flickr.

The BJP’s electoral outlook for 2019
India’s demonetisation: a failed attempt to formalise the economy