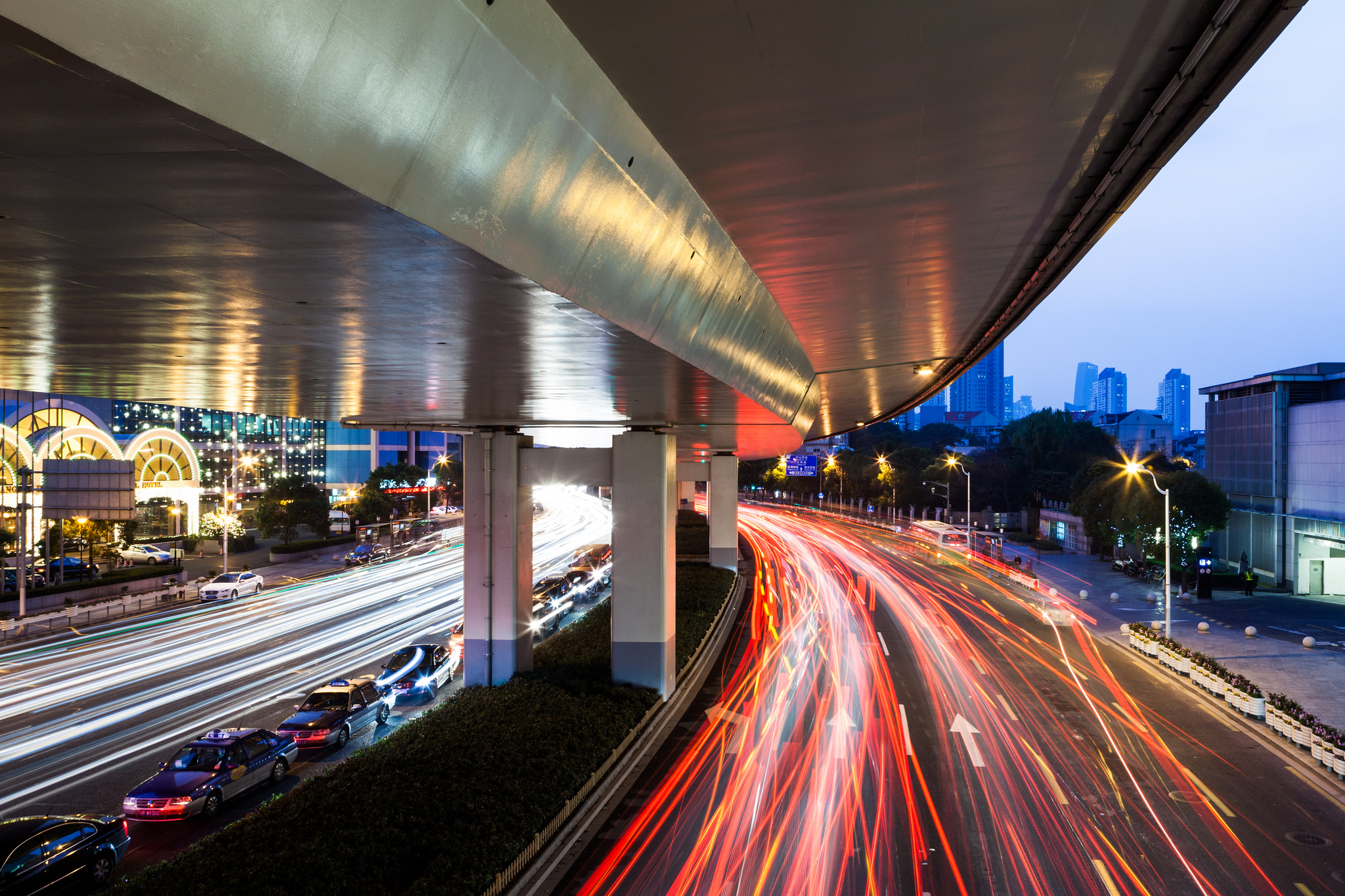 An article in the Wall Street Journal titled “U.S.-Born Chinese, Back in China to Set Up Shop” highlights the trend of second-generation Chinese Americans (also known as ABCs, or American-Born Chinese) who have “returned” to their ancestral homeland to build careers. The article features Austin Hu, a 31-year-old Wisconsin-born chef who runs his own fine dining restaurant in Shanghai. “I’m Chinese-American, but I’m not a mainlander,” he explains. “This is a place where you can make something of yourself regardless of where you came from. It’s the non-American American dream”. The article’s title implies that Mr. Hu has returned to a place of inherent cultural belonging. Despite his co-ethnic background, however, the distinction he draws between himself and Chinese mainlanders suggests that he exists somewhere between foreign and local. My research explores the effects of this cultural “in-betweenness” on the lives and careers of second-generation ABCs in China.

Few studies examine the children of migrants who relocate to their ancestral homelands—countries with which they often share cultural ties but haven’t necessarily had much direct contact. To address this gap, I interviewed 52 highly skilled second-generation Chinese American white-collar professionals aged 22 to 47 who had worked in Beijing or Shanghai for an average of five years. All but one was college-educated, and nearly half had earned an advanced professional degree. They worked in three main professional fields: entrepreneurship; creative arts/media; and corporate business at multi-national or expatriate-run companies. I did not interview English teachers, roots tourists, or study abroad students.

The migration of ABC workers between China and the United States is one aspect of a set of transnational practices that link the two nations as collaborators and competitors aggressively vying for global dominance. Obviously, the mere idea of any Westerner opening a restaurant or starting a business in the PRC would have been unthinkable a few decades ago. Since the late 1970s, China’s process of “opening up” to the outside world has led to an outpouring of millions of students to first-world industrialised regions to obtain skills that can help build the nation’s growing knowledge economy. Less obvious has been the smaller, quieter flow of 20- and 30-something ABC young professionals into the country for work over the past few decades.

There are no definitive statistics on the number of Chinese Americans in China. Instead, they are counted as part of the total number of Americans in the country, which totalled 71,493 in 2010. Nonetheless, they comprise an influential segment within affluent Western expatriate communities in China’s global cities. These individuals are the middle-class children of educational and professional migrants who left the PRC, Taiwan, and Hong Kong after the United States liberalised its international migration policies in 1965. Compared to Americans of non-Chinese descent, they are part of a privileged class in U.S. society that has higher average educational attainment and incomes. Nonetheless, many ABCs exchange comfortable first-world lives for unknown futures in China—an ancestral homeland that, despite its rapid transformation and industrialisation, still qualifies as a developing country.

Due to their professional achievements, Chinese Americans are considered successful “model minorities” in the United States. However, they continually grapple with issues of cultural belonging and ethnic and racial marginalisation within American society. Regardless of how deeply ABCs may identify with their country of citizenship and birth, they often lack full social recognition by others as “real” Americans. On the other side of the Pacific, within their lifetimes China’s embrace of global capitalism has transformed its major metropolises into attractive destinations for Western expatriates seeking opportunities and adventure. Yet the PRC has not extended any preferential treatment to later-generation overseas Chinese, unlike other Asian countries such as Japan, South Korea, Vietnam, and India that offer financial and legal incentives to recruit their diasporic populations to return and invest in the ethnic homeland.

This raises questions about the motivations of ABC professionals in China. Since their class and educational status provides relative advantages in the American economy, why do they choose to relocate to the PRC during their prime working years? To what extent are their motivations economic, cultural, or some combination of the two? My analysis of this understudied migration flow uncovers how these individuals strategically use ethnic identity to further their own careers in the ancestral homeland. In China understandings of racial and ethnic belonging are based on blood ties, linking those of Chinese ancestry to the country regardless of nationality or birthplace. Thus, native Chinese citizens recognize ABCs as returnees who have an emotional tie to the motherland and an innate cultural comprehension unattainable by non-Chinese. At the same time, their American educations, Western cultural understanding, and English language fluency also allow them to be seen as foreigners during important business and social interactions.

Similar to the American context, in the ethnic homeland ABCs are perceived to fall somewhere in-between natives and outsiders. But by contrast, this ambiguous status that can spark feelings of alienation and disempowerment in the U.S. provides remarkable flexibility in China that can lead to positive social and material outcomes. This includes rapid career growth and opportunities, and, for men, a vast array of dating and marriage possibilities. I argue that this ambiguity allows ABCs to insert themselves as influential actors within China’s developing sectors that are introducing first-world tastes, practices, and goods to millions of new consumers. These individuals can uniquely leverage their Western training with knowledge of Chinese culture in ways that create personal economic and social advantage: a practice that I refer to as “strategic in-betweenness”.

Both the female and male first-world diasporic subjects I interviewed strategically manoeuvre between countries, cultures, and identities to further their careers and maximise opportunities in the rapidly changing global economy. When used strategically, the fluid, versatile nature of their ethnic identities positions them as indispensable bridges between American and Chinese business interests. The neoliberal market logic of personal gain that underlies this specific form of ancestral “return” is a common feature of both American and Chinese societies. Taken as a whole, the ways in which ABCs negotiate their “in-betweenness” in different contexts and position themselves as cultural liaisons provides a unique lens through which to understand contemporary U.S.-China relations.

Leslie Wang is an Assistant Professor in the Department of Sociology at the University of Massachusetts Boston. Her book Outsourced Children: Orphanage Care and Adoption in Globalizing China, was published by Stanford University Press in 2016. She is currently working on a forthcoming book on second generation Chinese American professionals in China. Image Credit: CC by Bowen Chin/Flickr.