The development of football in China under Xi Jinping 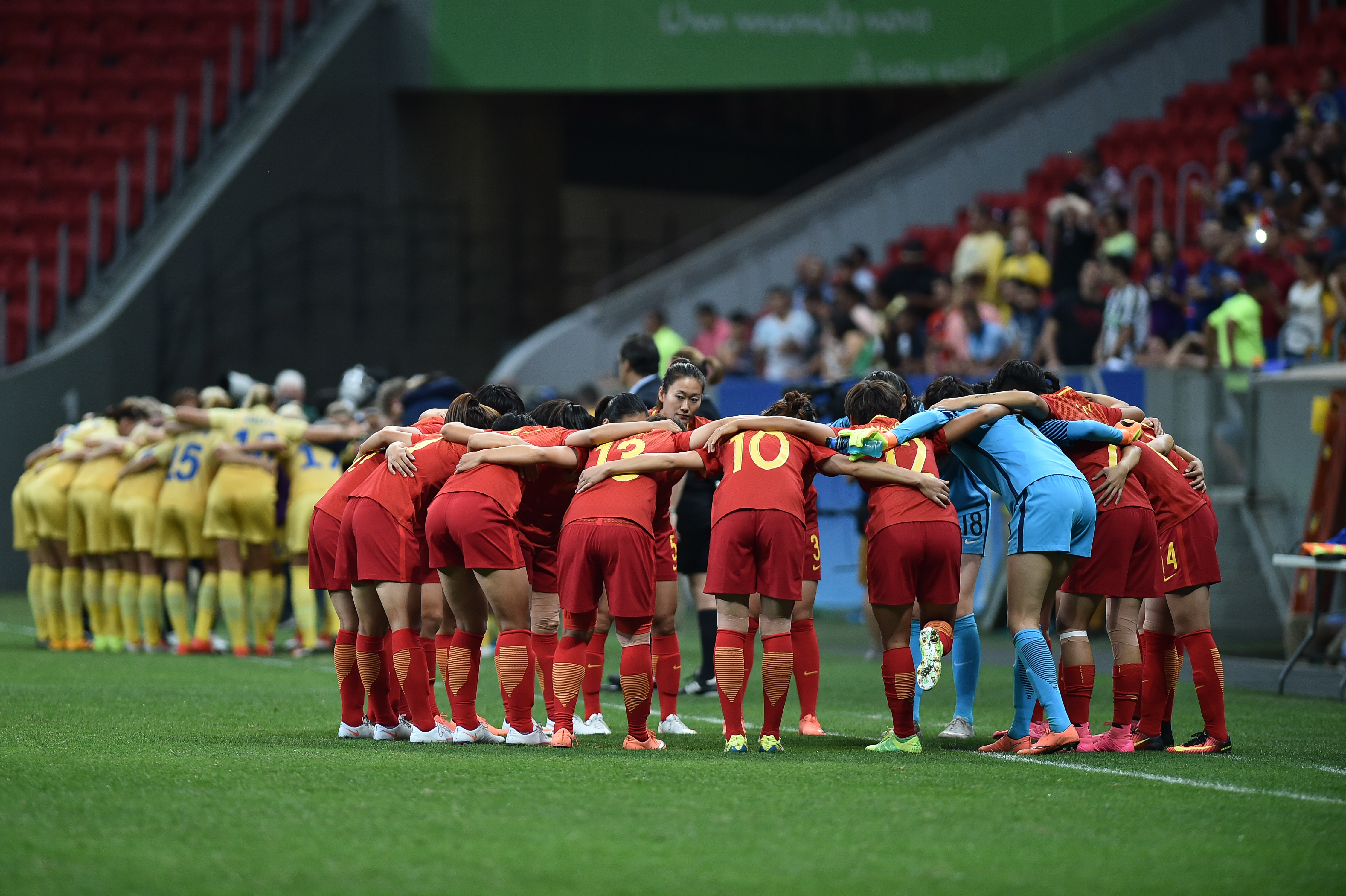 Why does Xi Jinping, the President of the People’s Republic of China (PRC), emphasise the importance of football so much? Is it because he played football in his youth and decided to make the game a priority for his country? Or does football have a unique function in his eyes?

Since China’s reform and opening-up, all Chinese leaders have shown a fondness for football, albeit to varying degrees. But none have taken the game as seriously as Xi, who has publicly announced his three World Cup dreams: ‘qualifying for the World Cup’, ‘hosting the World Cup’ and ‘winning a World Cup title’. To achieve Xi’s football dreams, the Chinese government has designated the development of football as an important political goal. Its efforts have a coherent focus.

Seven departments, under the aegis of the PRC State Council, have together formed the Control, Ethics and Disciplinary Committee of the National Football Leagues (CEDCNFL), which functions as a specialised organisation to tackle gambling and criminal involvement in football. The aim is to eradicate the deviant activities of match-fixing, gambling and gang manipulation, which have plagued Chinese professional football since its foundation. Those seven departments are: the State General Administration of Sports (GAS), the Ministry of Public Security (MPS), the Ministry of Civil Affairs (MCA), the Ministry of Justice (MOJ), the People’s Bank of China (PBC), the State Administration of Taxation (SAT) and the State Administration for Industry and Commerce (SAIC).

The responsibilities of developing ‘campus football’ were handed over from the School Football Office (SFO) of the Chinese Football Association (CFA) to the Ministry of Education (MOE). In 2015, the MOE, together with the National Development and Reform Commission (NDRC), the Ministry of Finance (MOF), the General Administration of Press and Publication (GAPP), the GAS and the Communist Youth League of China (CYL), formed the National Youth Campus Football Leading Group Office (NYLGO). The Minister of the MOE serves as its leader while the Director-General of the MOE’s Department of Physical, Health and Arts Education, Wang Dengfeng, works concurrently as the office chief. The policy objective of the NYLGO is to have 85,000 on-campus football fields by 2020 and 50,000 football-featured schools by 2025.

Leading officials of the State Council persuaded corporations to sponsor the CFA to develop football. The most noteworthy investors are Wang Jianlin, chairman of the Dalian Wanda Group (DWG), and Xu Jiayin, board chairperson of the Evergrande Real Estate Group (EREG). DWG has not only propped up China’s efforts in revitalising football, but also secured a deal to acquire a 100 percent equity stake in Infront Sports & Media (a long-term partner of FIFA), thereby helping Xi to realise his three World Cup dreams. Meanwhile, the EREG has replicated the ‘Evergrande Mode’ in Chinese football, which has seen improvements in the identification and cultivation of talent and the full support of professional football clubs for China’s national football team. All of these initiatives are intended to have long-term influence on the country’s football development.

Attempts have also been made to make football the bellwether sport for the country. Thus, to strengthen the ties between football and the relevant industries and to gain wider support for football, the State Council issued Several Opinions of the State Council on Accelerating the Development of the Sports Industry to Promote Sports Consumption (Opinions) on 20 October, 2014. The Opinions announced that ‘to make football a potential industry and to develop it both in width and depth, planning shall be made for the mid-to-long-term development and facility improvement for football, which lags behind other sports, and greatly promoting campus and social football.’

To achieve Xi’s three World Cup dreams, the Chinese sport, educational and industrial systems have taken upon themselves the important mission to elevate elite football. But in reality, the three systems have experienced conflicting interests and other problems. Under China’s ‘Olympic Strategy’, the football talent reserve has seriously diminished, creating a talent gap. Professional football clubs are unwilling to invest in their reserve squads, leading to a serious lack of backup players. The power relations between the educational and sport systems have been strained. Campus football, the goal of which is to popularise football, has been unable to connect with the elite system under the GAS. Coaching staff at the local level are generally understaffed and under-trained. And finally, there have been conflicts of interest between football club owners and the CFA.

In fact, the development of football in China is not limited to the elite level. The game also plays an important role in improving young people’s physical ability, encouraging economic growth, enhancing international influence and increasing patriotism. Behind China’s all-out support for campus football, new generations of football talent are being produced. In addition, thanks to increased physical activity, youth fitness can be improved, paving the way for a growing talent pool for the football industry. According to Xi’s vision, football is not only an important sport, it is also an important political tool.

As a result, the development of football in China is unlikely to adopt the US or European model. Despite recent calls for a separation between ‘government and organization’ in football, the CFA, the Chinese Super League Company (CSLC) and the CSL are still unable to unshackle themselves from the leadership and governance of the Communist Party of China (CPC). After all, China is an authoritarian one-party state where the CPC enjoys absolute rule. It is more so under Xi Jinping’s regime, which has recently proposed constitutional changes to abolish presidential term limits. In such circumstances, the future of Xi’s football dream remains uncertain.

From Sputnik to Space X: politics and space revisited
Maldives crisis: A catch-22 situation for India