The Historical Geopolitics of the Chinese AI Initiative 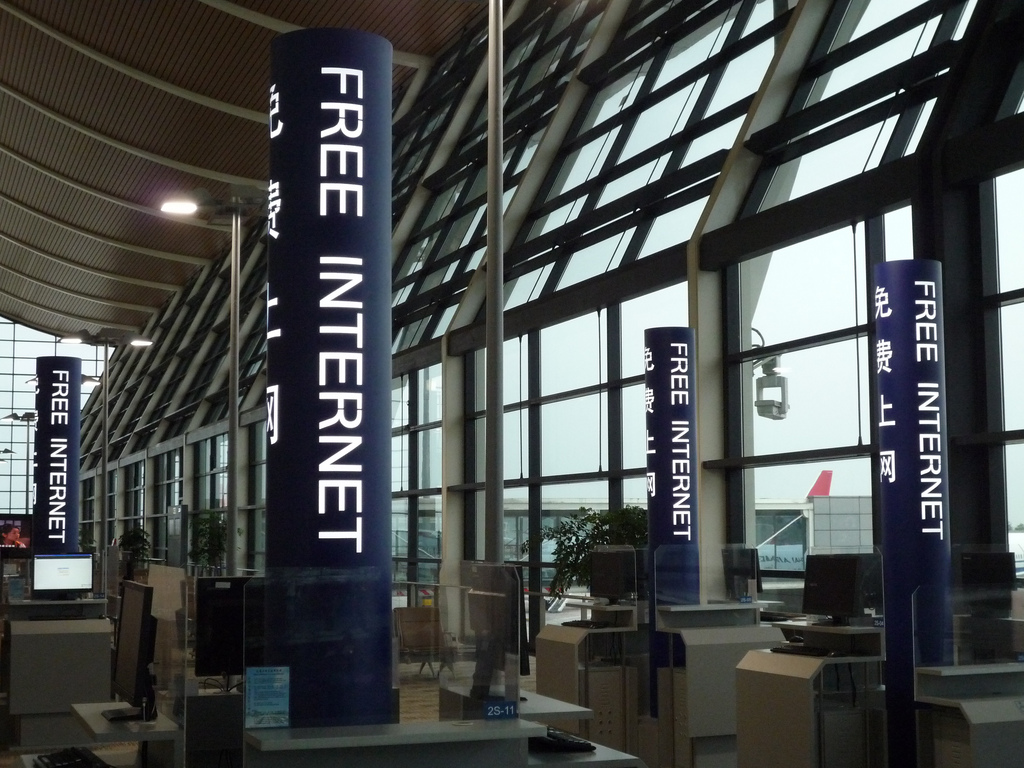 In July 2017 China released an ambitious plan calling for significant investment in AI development within the country.  The stated goal was to become the world’s premier “AI innovation centre” by 2030.

That China is investing heavily in AI is no surprise. It sits firmly within a decades-long path through which the Chinese state has established itself as a “responsible” player in world affairs. In doing so China does its part to develop a stable world which it believes to be essential for its own economic and political stability and growth. The report, translated here by the New America Foundation, makes it clear that China intends to continue to be responsible while pursuing its own goals in global AI development. The vision is comparatively modest, with guiding claims of leadership and innovation, all situated within a vision of steady progress.

Broadly speaking, the impetus behind this plan sits within a geopolitical narrative long used by the People’s Liberation Army – the narrative of avoiding “national humiliation.” China’s “Century of Humiliation” lasted roughly from the first Opium War in 1839 through to the Communist victory in 1949. It was a time of tremendous cultural, social, and political change for the country and was a period of extensive intervention by foreign powers in China’s internal affairs. The impact of this period on the Chinese political psyche was encapsulated by the release of a book called The Geography of China’s National Humiliation in 1930, and a series of maps titled “Maps of China’s National Humiliation” released between 1912 and 1937, and re-issued after the Tiananmen Square protests in 1989.

The maps illustrate the various ways in which China’s national “geo-body” has been repeatedly violated, impinging not only on the physical territory of the state but also in the national psyche as evidenced by the word “humiliation”. As William Callahan outlines, these maps facilitate the cartographic emergence of the Chinese republic in the aftermath of the Qing dynasty and address collective anxiousness surrounding the potential for China to again be dismembered or humiliated due to the relative instability of its internal politics during that time. Further, as John Agnew notes, of the four dominant geopolitical narratives used by the Chinese political and military elite, the one of national “geopolitik” vis-à-vis national humiliation has the greatest cachet amongst those who work in the military with a strategic power vision. This vision seeks to assert a confident China, one which will avert further humiliation through real and projected strength.

The realities of 19thand 20thcentury lessons are not lost on contemporary Chinese leadership even in the face of new technologies. Indeed, the rhetoric surrounding this territorial humiliation continues to be used by current Chinese president Xi Jinping. The country has also taken an explicitly territorial approach to cyberspace, and erected barriers and structures to ensure that it endures no “century of humiliation” through loss of sovereignty online. Even in the relatively esoteric sphere of Internet governance, China has sought out an explicit approach which makes the territorial integrity of the Chinese state a fundamental principle of its national cyberspace.

This clear focus on territorial stability, even if that territory is digital, appears to be fundamental in China’s approach to technology with an eye on avoiding a repeat of 1839-1949 online. With AI and the cyber domain deeply intertwined, it is clear why this territorial approach towards establishing stability and integrity would appear there.  And as China’s AI development push is explicitly linked to the stability and growth of its domestic cyberspace sovereignty, the recent push towards investment in AI can be seen in a different light – one rooted in internal historical geopolitical narratives rather than in an explicit attempt to “dominate” global AI as has been reported.

Why is this important? As this article has demonstrated, policymakers often react to present day events using geopolitical images mined from their own history. Witness the use of the “Axis of Evil” in the US War on Terror to resurrect a World War II image. Thus, the need for a reflective approach to Chinese AI investment is vital. Domains of human knowledge and experience which are new or have high barriers to comprehension are often victim to ahistorical claims and hyperbole. In this regard, the AI and the cyber domain is no different as both have been actively heralded as either saviours of humanity or its oppressors. Instead, efforts to historicize geopolitics often yield useful conceptual fruit.

In this regard, China’s investment in AI is noteworthy, but not unexpected.  Its method of engagement sits firmly within a longstanding geopolitical narrative of Chinese territorial integrity and stability. And we have nothing in China’s latest report about investment in AI to see anything other than business as usual. This, of course, has its own downside as China will utilize AI to further domestic surveillance and censorship and to export those technologies which facilitate that to other states as well. As unfortunate as it is, this is also business as usual. Even if the geopolitical images are no longer consciously referenced, they endure through path dependencies such as laws, procedures, policies, treaties, and other forms of physical or legal infrastructure. This can often make it structurally difficult to productively engage with contemporary issues when the structural image is one of the past.

In this case, China’s desire for stability and territorial integrity has thus far had room to grow and expand, meeting little formal challenge from others. However, cyberspace is a relatively small place for states and AI will make it only smaller. The ability to have automatically artificially intelligent attacks, defence, espionage, surveillance, and censorship will shrink cyberspace even further, bringing a very different relationship to AI and the Internet into increasingly frequent contact with the West’s vision of the Internet. Thus, on the topic of AI, whether China and the West’s geopolitical narratives will grow and adapt or simply recycle images from the past is yet to be seen.

Cameran Ashraf is an Assistant Professor at The School of Public Policy at the Central European University, specialising in technology, human rights, and geopolitics. Image Credit: CC by Thomas Galvez/Flickr.