Is China fast becoming a major force in A.I.? 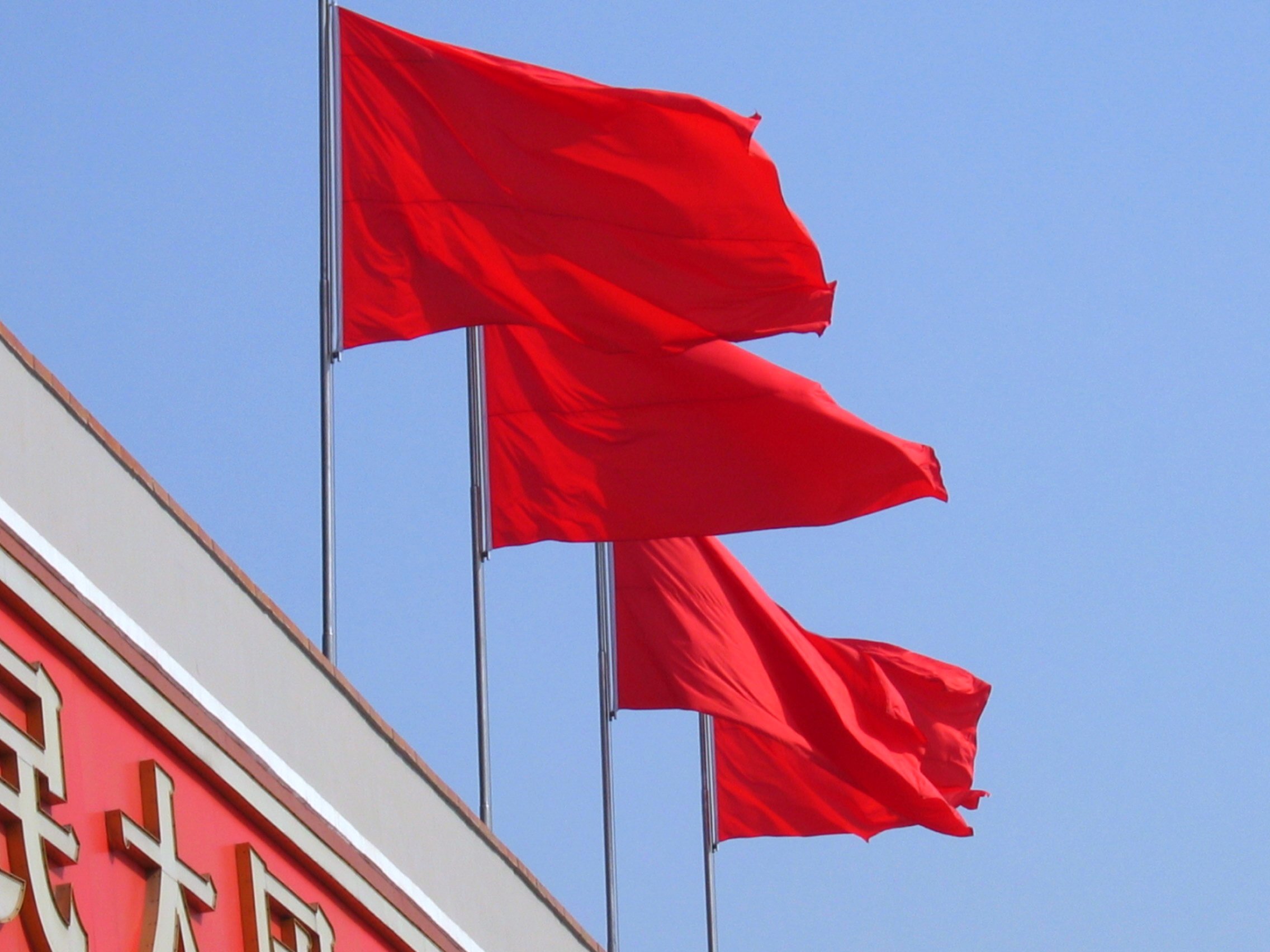 Artificial intelligence (AI) is seen by many nations to be highly strategic and an enabling technology for further economic growth. In late 2016, the U.S. Obama administration released three reports that highlighted the importance of AI and machine learning as a driving force behind transformations across both the economy and national security. In September 2017, Russian president Vladimir Putin said: “Artificial intelligence is the future, not only for Russia but for all humankind,” and “Whoever becomes the leader in this sphere will become the ruler of the world.” In March 2018, President Emmanuel Macron of France announced a €1.5 billion plan to turn his country into a world leader for AI research and innovation.

China also sees the importance of AI in transforming its economy. In July 2017, the State Council laid out an ambitious AI strategic plan that aims to build a domestic US$150 billion AI industry in the coming few years. The intention is to make China the world’s leading AI innovation centre by 2030. Chinese president Xi Jinping, during his speech to the 19thNational Congress of the party in October 2017 reinforced this goal by saying, “We need to speed up building China into a strong country with advanced manufacturing, pushing for deep integration between the real economy and advanced technologies including internet, big data, and artificial intelligence.”

It is still too early to determine whether China will be successful in achieving its lofty AI ambitions. However, currently, all the right factors seem to be in China’s favour. The potential for technology success requires the combination of several crucial elements – market readiness, a healthy startup ecosystem, availability of talent, and finally, related government policies and budget to nurture and support development.

Over the past decade, China’s vast population has shown great eagerness and willingness to embrace various new technologies. Take the rapid growth of China’s smartphone industry as an example, over the past 10 years, it grew from single digit penetration rate to over 50% in 2017. The growth in social media adoption is also just as incredible. WeChat’s monthly active users went from 100 million in 2012 to passed one billion in early 2018. China is also a leader in the adoption of digital payment. In urban areas, the country has practically gone cashless. In 2016, U.S. had US$112 billion worth of mobile payments, while in China mobile payments totalled US$9 trillion, according to a report by Forrester Research.

Chinese citizens seem to be embracing AI with similar enthusiasm, using AI face-recognition for payment authentication. AI machine learning has a great thirst for data. The more data it has, the more accurate and precise are its results. Data is still king in the world of AI machine learning. And China has endless streams, with a majority of its 1.4 billion population online daily. It’s AI face-recognition technology is now one of the most advanced in the world because of the availability of training data. The leading face-recognition technology companies in China, SenseTime and Face++, both started only a few years ago and now have already received more than $1 billion from investors in 2017. Besides face-recognition, China is applying AI to healthcare, self-driving cars, traffic management, and various smart city applications. Unlike other economies, China’s citizens are more willing to adopt technology first, rather than wait for related privacy regulations.

Talent wise, China is also leading in AI research. The Obama administration’s AI report indicated that the number of AI research papers as well as the quality of research from China had already surpassed the U.S. as early as 2014. In 2015, China produced 50% more research papers than the US on the subject of AI. However, even so, with the explosive growth of AI in China, there is still a large shortage of AI researchers. In 2016, the Chinese IT ministry estimated the country needed an additional 5 million AI workers to meet the industry’s needs. This shortage is a worldwide phenomenon and not just a problem faced by China. Chinese firms are enticing people with AI expertise to work in China through higher salaries, as well as through government schemes such as the Thousand Talents Plan, that has been in place since 2008. So far, the plan has attracted over 7,000 experienced Chinese and foreign nationals to work in the country through various incentives, such as a one-off, start-up package of RMB 1 million yuan and other benefits as well as millions more in research funding.

Nurturing new talent is just as important as attracting existing talent to China and the Chinese government realizes this. The AI roadmap, released last July, calls for increased education in coding and AI, starting at primary and middle schools. This will mean children in China will be learning to code earlier than other countries. In addition, in April 2018, China’s Ministry of Education launched a five-year AI talent training program, where at least 500 teachers and 5,000 students will be trained in AI at top universities. The experience gained from this will be used to formulate a framework for AI education.

The last, but not least, factor to innovation success is government support. The Chinese government has been very vocal in its desires to push AI, such as its AI strategic plan and detailed roadmap. The Chinese government is committed to AI not only in words and strategies but also has invested heavily in AI academic research as well as AI research infrastructures. The government is planning to invest hundreds of billions of yuan into AI in the coming years. For example, in January 2018, the Chinese government announced that it will spend 13.8 billion yuan (US$2.1 billion) to build a giant AI industrial park in the suburban Mentougou district in Beijing. The park will house over 400 companies that will focus on developing products and services in cloud computing, big data, bio-recognition and AI deep learning.

AI will also benefit from China’s Belt and Road initiative, which promotes economic cooperation among countries across Asia, Europe and Africa. The initiative opens new markets for China’s products and services, including technology such as AI. For example, Alibaba Cloud recently launched a project with Malaysia called City Brain, which uses AI, big data, and cloud technologies to support smart city applications, such as intelligent traffic management.

We will know within a few years whether China’s AI strategy will succeed or not. However, so far, no other country has been as aggressive in the promotion of AI as China.

Andy Chun is an Associate Professor at the City University of Hong Kong and is the convenor of the AI Specialist Group, Hong Kong Computer Society. Image Credit: CC by Victoria Reay/Flickr.

Will the Izumo-class be Japan’s aircraft carrier for the 21st-century?
The Indo-Pacific: An emerging vision of Asia’s future