Who are the expats in China? The case of Suzhou

Home /China, Migration, South Korea/Who are the expats in China? The case of Suzhou 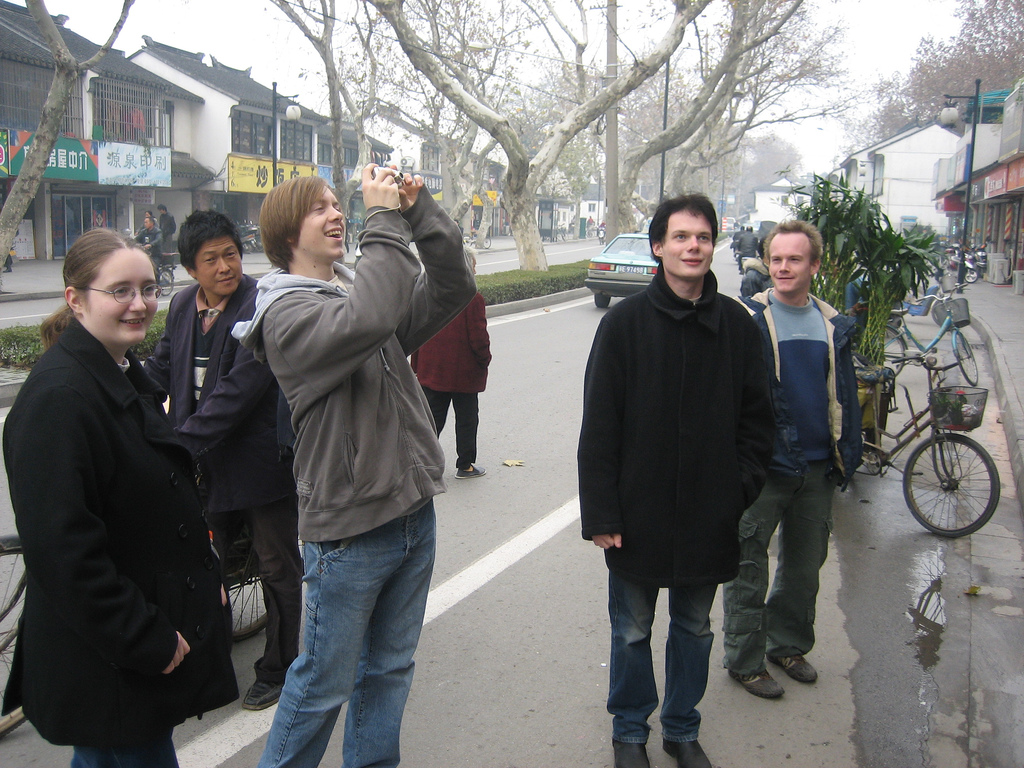 From the questionnaire survey carried out in Suzhou, the profile of foreign nationals can be discovered in greater detail. Suzhou is in Jiangsu Province, about 80km west from Shanghai. Expats in Suzhou typically land in Shanghai airports like the Hongqiao airport and Pudong airport. Partially due to flagship development in the Suzhou Industrial Park (SIP), in collaboration with the Singapore government, Suzhou has grown into an economically vibrant city with many multinational corporations, international universities, foreign direct investment and foreign nationals.

There were three major foreign national groups in Suzhou. First, expats working for multinational corporations are the most dominant group. Their presence is very significant in many aspects. Once they perceive living conditions are good enough, their family members are likely to follow and they want to stay in the host city longer. Typically in Suzhou, foreign nationals perceived its liveability was good or equivalent to their home cities. These expats are generally highly paid by international standards. The survey showed that their average salary levels (RMB 39,000) were more than three times higher than the locals (RMB 12,000) in 2015. This did not include other benefits. To provide a secure living environment, expatriate workers are offered housing allowance, education allowance for their children and travel allowance for their travels back to their home country.  Housing allowance encourages expatriate workers to stay in expensive housing, mostly in gated apartments with a rental contract. Depending on employers, housing allowances varied but the allowance was mostly in between RMB 5,000 and RMB 10,000 in 2015. Often housing allowances and income for expatriate managers were high enough to support very high-end residential life. For instance, Marina Cove, a housing complex comprised of villas, town houses, and high-rise apartments next to the Jinji Lake, a core recreational waterfront area in the SIP, accommodated high income households offering luxurious housing options. In this housing complex, the average monthly income of surveyed expats was RMB 47,500 with an average rental payment at RMB 20,000 RMB. About 90% of expatriate residents were supported by their employer in paying for the rent. Marina Cove had indoor gyms for membership holders and indoor and outdoor swimming pools for residents. These amenity facilities are mostly unavailable in other local areas. For Suzhou, most expatriate families stay along the water front area with good views and excellent access to high quality amenity facilities such as parks, the lake, an amusement park, and a metro line, as is the case in Marina Cove.

Third, self-employed retailers and traders are active. Due to growing numbers of foreign nationals, a market for these people arisen. These people open restaurants, grocery stores and other shops targeting firstly foreign nationals and secondly local Chinese. Often partners of expatriate workers find opportunities to start shops because it is difficult for both partners to find a job. In the case of Koreans in Suzhou in 2016 for example, local Korean magazines advertised more than three law firms, twelve logistics firms, 19 accommodation firms, eight car rental firms, seven kindergartens, 42 shops, 11 medical service groups, nine real estate agents, 82 restaurants and eight religious associations. The majority of them were operated by Koreans. There is a Japanese street and grocery stores selling European foods in Suzhou. These support expatriate daily life and often they perceive these facilities enhance their living conditions in China.

Suzhou may represent a unique experience – other cities of a similar size tend not to attract the same number of multinational corporations as Suzhou. However, the experience of Suzhou gives a clear idea about how and why expatriate numbers have been growing in China. An emphasis on foreign direct investment and English education will maintain foreign national numbers and activity in large cities. Just as the Chinese have established China towns outside China, expatriate families are forming their ethnic towns inside China at present. This in turn changes the function of the cities in question.

Hyung Min Kim is a Lecturer of Urban Planning at the University of Melbourne. He was a lecturer at Xian Jiaotong-Liverpool University, China (2013 – 2015) and a lecturer at RMIT University, Australia (2015 – 2016).  Image Credit: CC by Sam Olai Ose Skjaervoy/Flickr.