Is the Belt and Road Initiative set to enhance China’s energy security? 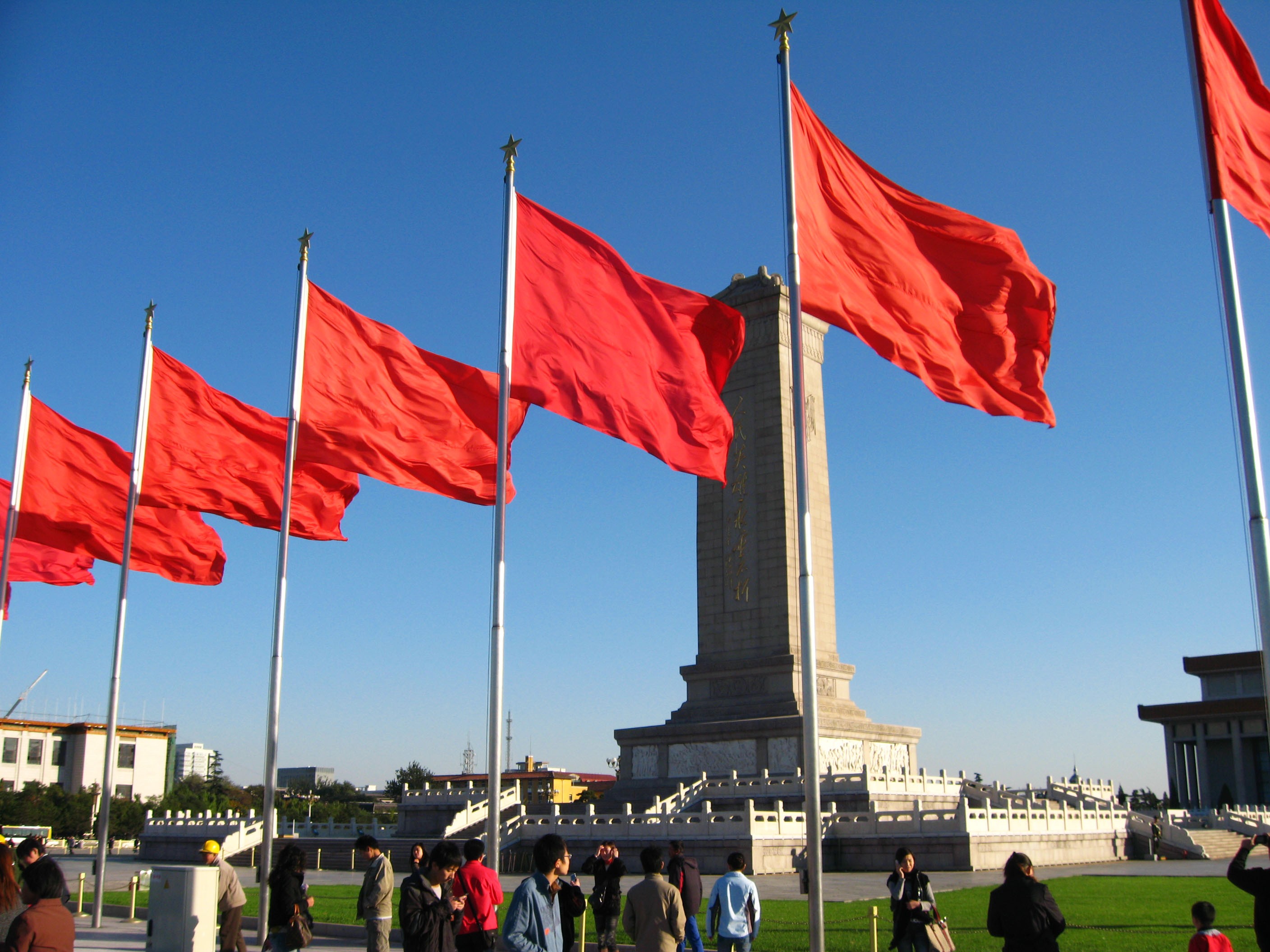 In theory, the BRI is conducive to that goal. On the one hand, as it aims to greatly improve infrastructure interconnectivity, connecting China with countries along the Belt and the Road through rails, highways, pipelines and ports, the BRI might greatly curtail logistic costs in bringing foreign energy resources home. Also, it is envisioned that more oil and gas pipelines linking China with neighbouring countries would be taken on the horizon through the BRI.

On the other hand, as energy infrastructure investment has constituted a backbone of the BRI, an enormous expansion of China’s investment in countries along the Belt and the Road would not only help them to boost economic growth, but also greatly enlarge global energy supply. Moreover, the BRI has furnished ample opportunities for the Chinese companies to acquire more energy resources abroad. Indeed, as the largest energy consumer and largest oil importer in the world, China has every reason to secure sufficient amount of energy supplies in order to buttress its sustainable economic development and protect its national security. To that end, Chinese energy companies have strived hard to venture abroad, proactively embarking on mergers and acquisitions (M&A) over foreign energy assets. Most pronounced is the buying binge after the outbreak of the global financial crisis. The Chinese oil companies tried to capitalize on the low-price opportunities stemmed from the financial crisis, spending $100 billion for M&A during 2009–2013.

However, in the process of fulfilling the conceived goal, China may face many challenges, perhaps causing the anticipated goal to bear no fruit. First, as many countries along the Belt and the Road, particularly countries in the Middle East and Central Asia abundant in energy resources, are fraught with investment risks stemming from war, territorial disputes, terrorist threat, policy levity, political instability, fluctuation of exchange rates, and so on. For instance, the war against Libya and later its civil war had resulted in massive losses of at least $20 billion for Chinese companies. With democratic transition and huge pressures from local community, Myanmar cancelled the Myitsone Dam project undertaken by China Power Investment Corporation in 2011. The China-Pakistan Economic Corridor, one of the key components of China’s BRI, is vulnerable to terrorist attack in Pakistan. These risks, if handled improperly, would cloud prospects of the BRI.

Second, Chinese energy firms are more cautious and disciplined to venture abroad notwithstanding implementation of the BRI. In gesture, they may claim to capitalize on the opportunities created by the BRI and label any foreign investment projects they have conducted as products of the BRI to showcase their respect to Xi’s signature foreign policy. In practice, out of commercial feasibility concerns, Chinese energy firms are more disciplined in making deals. For instance, the value of transactions made by Chinese state-owned oil companies was much less than the previous years, totalling less than $10 billion during 2014-2016. This sharp decline was likely a result of a variety of factors, such as low prices of global oil, and concurrently less concern about oil supply security, setbacks they used to suffer in conducting M&A at time of soaring oil prices, increased risk awareness, anti-corruption campaign targeting at the energy sector, and tightening control over capital flees.

Third, while at least some, if not many countries are very suspicious about Chinese investment, the growing geopolitical concerns among big powers have posed another threat against the BRI, which is detrimental to improving China’s energy security as well. Thanks to its growing reliance on foreign oil and gas imports, it is of necessity for China to make efforts to safeguard the sea lanes of communication, through which almost 80% of its oil imports transit. However, there are a growing number of politicians in the United States, Japan and India, who tend to perceive the Maritime Silk Road as a camouflage strategy, aiming to build more naval bases, project China’s military power overseas and expanding its regional and global influence. Accordingly, these countries, along with Australia, are mulling to find an alternative to the BRI in an attempt to check China’s spreading influence. West European countries like Germany, which used to show support to the BRI, are shifting their perceptions of it, worrying the initiative would divide European countries. Consequently, China is set to encounter more obstructions in pushing forward the BRI, causing the hope of enhancing China’s energy security to diminish.

What Xi Jinping’s extended tenure means for Africa
What next after the Taiwan Travel Act?