The myth of a kinder, gentler Xi Jinping 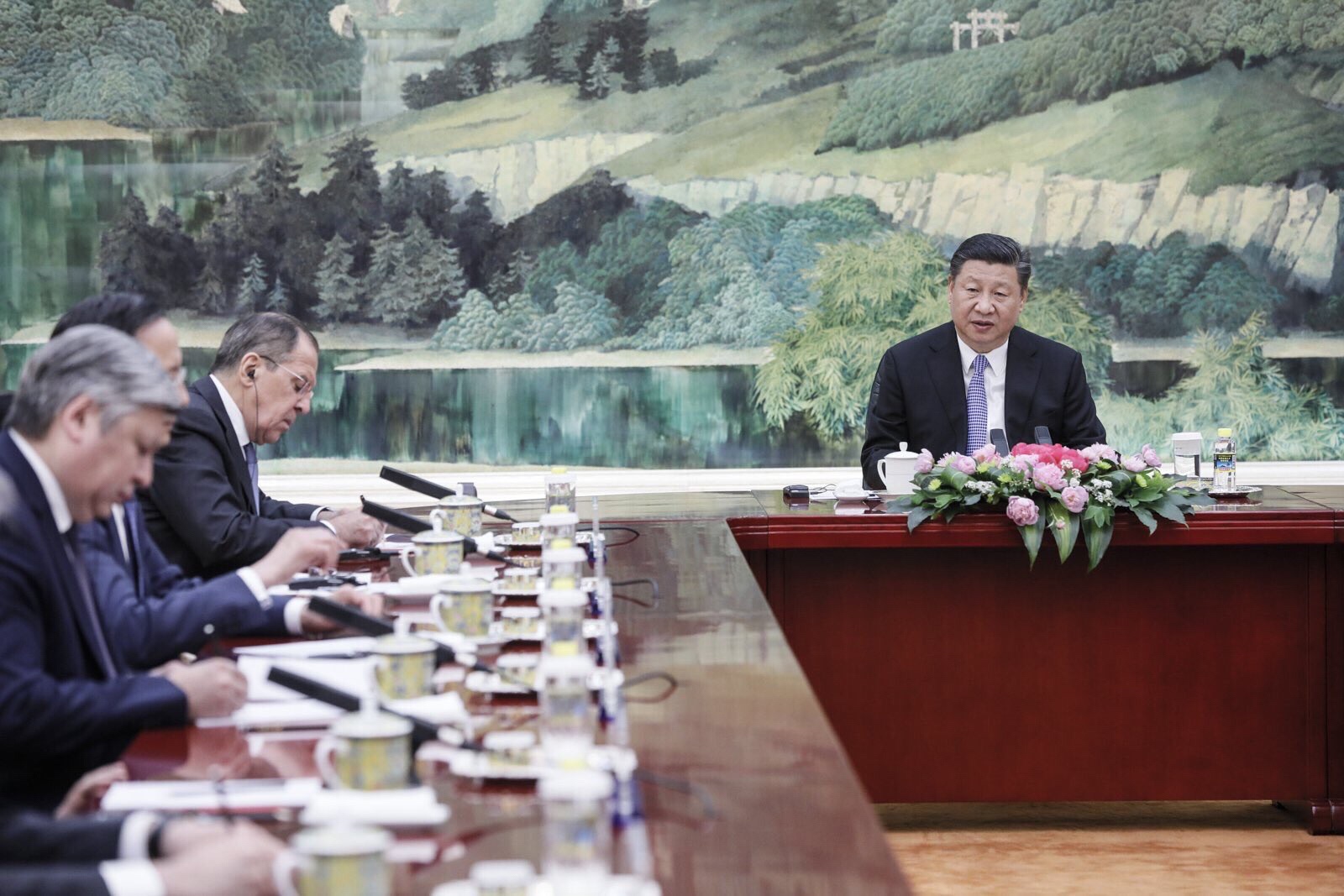 This article was first published in The Atlantic and has been republished with the permission of the author.

On February 25, in a stunning turn, the Party abolished the two-term limit for the Chinese presidency, meaning that the 64-year-old Xi could remain in power indefinitely. In December 2012, Xi laid a wreath by a statue of the reform-minded Chinese leader Deng Xiaoping and pledged allegiance to the principle of “reform and opening up.” Since then, however, his China has grown more politically and economically repressive. Many Chinese people still revere Mao, and the Chinese leadership still publicly idolises him. In February 2016, China Central Television, the country’s main broadcaster, published an article titled “18 Famous Sayings by Mao Zedong That Xi Always Quotes.” And in June 2017, Liu was released from prison—into state custody at a hospital, where he died of liver cancer five weeks later.

Kristof was far from the only unrealistically hopeful prognosticator, though he probably has the most experience with the country, and its failed flirtations with liberalism: He won a Pulitzer Prize for his reporting on the June 1989 massacre of Chinese pushing for reform in Tiananmen Square. Beijing in year one of Xi’s term, for example, reminded BBC world affairs editor John Simpson of the Soviet Union just before the Berlin Wall fell. Over the last quarter century, many Westerners expected China’s growing wealth and economic openness to lead to liberalism and democracy. Instead, China has grown richer and more repressive.

Why have so many of us been wrong about Xi and the direction China is heading? The most straightforward answer is the difficulty of accurate prediction (the reason why, for example, I didn’t buy Amazon stock in 2008 and earn a return 22 times over). In arguably the most-analysed presidential election in history, Donald Trump shocked millions of people, including himself, by winning. If we couldn’t predict any of that, how could we possibly cobble together the scant public facts about Xi’s life, past, and worldview, and expect those to predict his future?

Simplistic thinking also deserves some share of the blame. Kristof claimed reform is in Xi’s “genes,” because Xi Zhongxun, his father, “was a pioneer of economic restructuring and publicly denounced” the Tiananmen massacre, and because his mother “chooses to live” in the capitalistic southern Chinese city of Shenzhen. “You can make the case that Xi has reformist impulses,” the CNN host Fareed Zakaria wrote in 2011. “His father, once a comrade of Mao Zedong’s, was purged three times.” Zakaria’s father Rafiq was an Islamic theologian and politician who supported the ban of Salman Rushdie’s 1988 novel The Satanic Verses. How silly would it be to expect the younger Zakaria to advocate for the same ban? There is no gene for political views.

Similarly, despite dozens of prominent examples, including Kim Jong Un, who studied in Switzerland, people wrongly assume that an exposure or openness to places considered liberal places correlates with liberal views. Xi sent his only daughter to Harvard; therefore, he must have admired the Western-style education, with its emphasis on free thought, Zakaria, Kristof, and others implied. But there are more convincing explanations for why he may have sent his daughter to a school considered the pinnacle of Western education—the possibility, for example, that she actually just wanted to study there, or that Xi thought it would be valuable for her to understand how that world worked. The son of the late Libyan strongman Muammar Gaddafi earned a PhD at the London School of Economics, while the increasingly authoritarian Cambodian leader Hun Sen sent his son to West Point. There is no indication that any of that ideological openness reformed the parents or their children.

A more fundamental problem is how this deeply held desire that China – like Japan, South Korea, and Taiwan—will one day become more like America clouds views about what is actually happening in China. James Mann, the author of 2008’s The China Fantasy:  Why Capitalism Will Not Bring Democracy to China, cited the long history of Pollyannish statements about China. “Trade freely with China, and time is on our side,” George W. Bush said, while Bill Clinton called the opening of China’s political system, “inevitable, just as inevitably the Berlin Wall fell.” Just like Gordon Chang’s notorious 2001 book The Coming Collapse of China, Bush and Clinton might be right but early: It’s certainly possible China liberalises and democratises – it’s just very unlikely.

In 2004, the day before the 15th anniversary of the Tiananmen Massacre, Kristof wrote that Chinese leaders “knew that after the Chinese could watch Eddie Murphy, wear tight pink dresses and struggle over what to order at Starbucks, the revolution was finished. No middle class is content with more choices of coffees than of candidates on a ballot.” Mann called this idea the “Starbucks Fallacy.” Indeed, in December, Starbucks opened its largest store in the world in Shanghai – a 29,000 feet emporium with 400 staff. The company’s CEO said he expects China to be the company’s biggest market. Chinese political polling data is terrible, and it’s impossible to say if China’s middle class is “content” with their choice of coffee over candidates. But for Xi, it’s certainly working.

Urban poverty and China’s globalism: what’s the relationship?
Taiwan’s FDI: Why outflows are greater than inflows