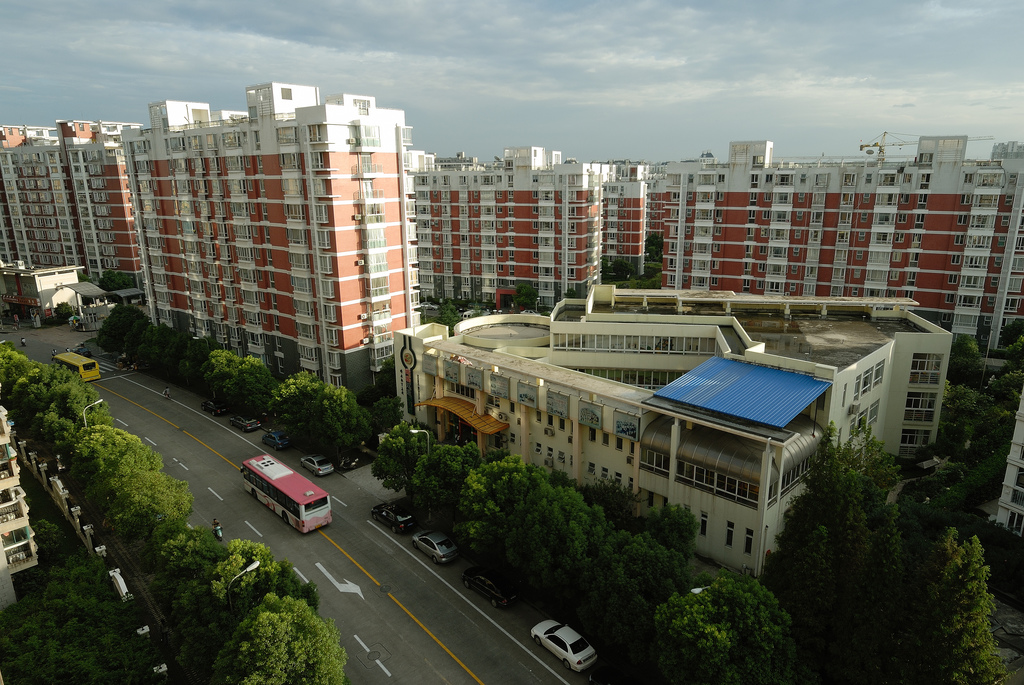 The Chinese government has exerted great efforts to strengthen social control in recent years. In addition to employing new technologies such as artificial intelligence, the Chinese government has adopted the so-called “grid management” (wanggehua guanli) system across the country. This mode of management aims to impose a direct and close monitoring of society to collect information and pre-empt social instability in a timely manner. The adoption of grid management signals the government’s tightened monitoring of society in China.

With the grid or netted management, a local government divides the territory under its jurisdiction into a number of segments, with each segment being monitored by a designated person. These monitoring agents are expected to submit information they have collected to the designated authority on a regular basis. This mode of monitoring has been employed in both rural areas and urban communities. In some cities, one grid-management person is responsible for collecting information on a specified number of households (e.g., 15 to 20). These management people are expected to collect information on the population size in the area, housing and facilities, social organizations, and other details. In one city, for example, a grid management centre in a district coordinates more than 10 sub-grid-management centres. These sub-centres oversee over 300 workstations located in residential communities in the district. These workstations and their sub-centres regularly report local information to the district centre. The district centre and the city centre also conduct inspections among the neighbourhoods to identify issues and problems. This monitoring system acts as a major channel through which the local authority obtains information on the residential communities in this district.

In rural areas, local governments also recruit people to serve as grid-management staff. In some townships, the number of grid management people is regulated so that it is three times that of the employees of the township government. Most of these recruited people are village cadres. As local governments at the township and county levels may not have sufficient financial resources to sustain the system, upper-level authorities (e.g., the city government) assume the responsibility of paying the grid-management staff. These people are required to collect and report information to the next higher level of authority on a regular basis. Reported issues concern various aspects of rural residents’ daily lives, including people’s complaints, such as villagers’ grievances against local authorities or environmental pollution.

The creation of extensive management networks is likely to enhance the government’s ability to collect information and manage social conflict and stability. The networks thus become part of the stability-maintenance effort on the part of the government and they are likely to be sustained to be aided by new technologies. However, the effectiveness of the so-called grid management is affected by a number of factors, with financial resources being the most important issue. The recruitment of a large number of grid-management people necessitates continuous input of financial resources. Depending on their financial assets, some local governments are better able to manage monitoring systems than others.

Another issue arising from these monitoring networks is their legitimacy in the eyes of the community. When instituting the networks, the government’s focus is on monitoring, as opposed to community building. In some cities, information on grid-management employees is not released to residents, and the monitoring agents essentially become secret agents. The weak legitimacy of this system implies that it may lack social support. When monitoring results in beneficial outcomes, individuals will be strongly motivated to justify the existence of their network. The government will allocate financial resources to strengthen social control as long as it believes in the threat from society. Beneficiaries of the networks will likely provide information that strengthens the government’s belief in this threat. Consequently, the control over the society can be tightened further.

This grid-management system has been in place for some years, but social disputes remain common in China. Some disputes occur between citizens and state agencies, whereas others arise because of civil disputes between citizens. Although grid-management people are also expected to help solve civil disputes among residents, this responsibility does not appear to be their priority. For example, civil disputes between villagers in rural China have been common, and some of these incidents have escalated into violent or deadly confrontations because of the lack of effective mediation. The village authority became less willing or able to address civil disputes after the abolition of the agricultural tax in 2004. The grid-management system has played a limited role in community building in residential communities.

The institution of monitoring mechanisms and social disputes co-exist in China because the monitoring networks have not tackled the sources of conflict in society. However, the ineffectiveness of grid management may not result in the government ending the system. Instead, the government may continue to allocate more resources to sustain and strengthen the monitoring networks. The grid management system has become an important component of stability-maintenance and is likely to be sustained because of the government’s belief in the existence of threats to society.

The other side of China’s role in South Africa
What are the reasons behind rising ethnic violence in Xinjiang?