Geopolitics of energy: China and the Middle East 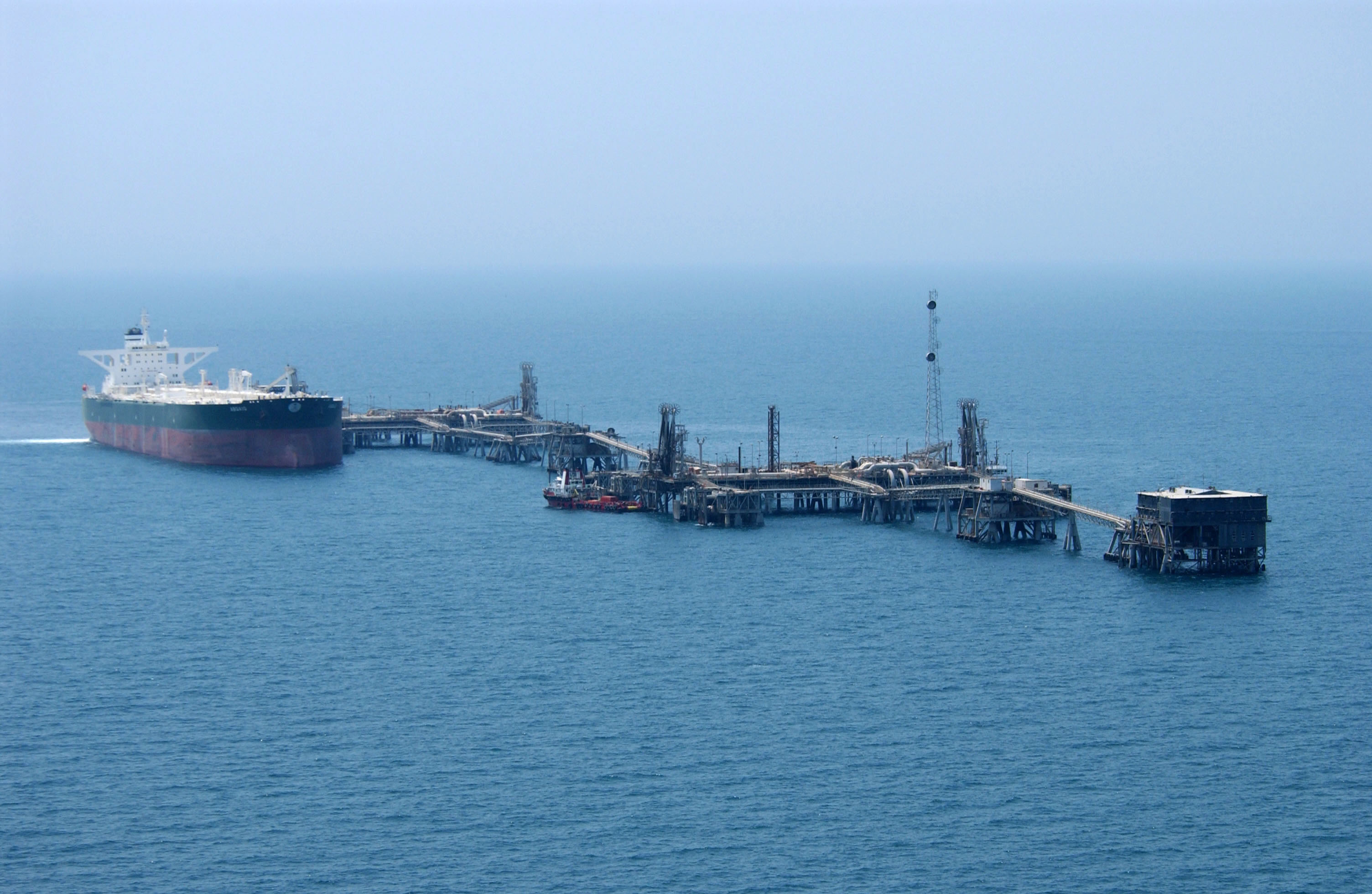 In the last few decades, the People’s Republic of China has had one of the fastest growing economies in the world. The country has the potential to sustain strong growth in the foreseeable future. Both the World Bank and the International Monetary Fund project more than 6.00 percent economic growth in 2018 and beyond. But this impressive rate of economic growth depends on the ability to meet its rising demand of energy. China consumes about one-fourth of the global primary energy but holds limited indigenous reserves. It’s share of proven oil reserves is only 1.5 percent and natural gas 2.9 percent. These limited hydrocarbon deposits have prompted Beijing to invest in alternative energy such as renewables and nuclear. Indeed, China is the world’s fastest growing producer of nuclear, solar, and wind power. Furthermore, in recent years the country has made significant progress in improving energy efficiency.

Despite these improvements in curbing consumption and diversifying energy mix, Beijing is, and will continue to be, heavily dependent on imported energy supplies particularly from the Middle East. In recent years China has emerged as a major trade partner to most oil and gas producing countries in the Persian Gulf. Crude oil, petroleum products and liquefied natural gas are the main exports in return for cheap Chinese products. This large and fast-growing economic and trade volume, however, is threatened by violence and instability in the Persian Gulf and the broad Middle East. In short, recent political and security upheavals raise significant concerns about China’s energy security and sustained high economic growth.

The Middle East holds massive oil and natural gas proven reserves. These reserves are among the cheapest to develop in the world. In addition to these geological advantages, the Middle East enjoys a strategic location next to major energy consuming regions in Asia and Europe. Not surprisingly, major Middle Eastern producers have dominated global oil and gas markets. Equally important, oil revenues and industry have shaped the region’s political and economic systems.

For the last several years the global energy landscape has experienced fundamental changes in both supply and demand. Oil still is the dominant fuel, however, its share has been declining. In the foreseeable future, oil will continue to play a major role in the global energy mix but will face a strong competition from other sources like natural gas and renewable energy. These changes in the relative shares of energy sources are driven by several developments, particularly the rise of US shale gas and tight oil and the steady improvement in energy efficiency worldwide. Stated differently, on the supply side of the energy equation, there is more production and on the demand side, there is less consumption.

This combination of steady rise in production and fall in consumption has led to the collapse of oil prices since June 2014. Following four years of relative stability at around $105 per barrel, oil prices have declined sharply. Oil industry analysts have debated whether these changes in oil market are structural or cyclical. Stated differently, there is no consensus whether this current cycle of low oil prices is similar to previous cycles and will be followed by a rebound or it is a fundamentally different one. Despite these uncertainties, most projections suggest that this environment of low prices is here to stay and prices are not likely to go back to the $100 level any time soon.

Against these new dynamics of oil market, domestic and regional conflicts have intensified. The six Gulf Cooperation Council (GCC) states (Bahrain, Kuwait, Oman, Qatar, Saudi Arabia, and the United Arab Emirates) have escaped the so-called Arab Spring. However, longevity should not be confused with stability. Lack of political and economic reform, high unemployment rate, and corruption pose serious challenges. Equally important, the proxy war between Saudi Arabia and Iran and the cold war between the latter and Israel threaten regional and global peace.

The conflicts in Syria, Iraq, and Yemen reflect the intense hostility between Riyadh and Tehran. They can be explained by the Shiite-Sunni and Persian-Arab rivalries, but these sectarian and ethnic rifts do not tell the whole story. Tehran believes that global powers should leave the Persian Gulf while Saudi Arabia perceives U.S. military presence as essential to its security. The “cold war” between Iran and Israel has been a major concern since the 1979 Islamic Revolution. Iran does not recognize the state of Israel, meanwhile, Prime Minister Netanyahu has been a major opponent of the nuclear deal. The recent few weeks have witnessed military confrontations between the two sides in Syria.

These regional hostilities raise key questions about Beijing’s political stance and orientation. Both Saudi Arabia and Iran are major oil exporters and trade partners to China. In addition, Beijing is a main supporter of the nuclear deal with Iran (along with Russia). On the other hand, China has established close military cooperation with Israel in the last few decades. For many years Chinese leaders have successfully managed to focus on economic and security cooperation with all parties and avoided taking sides. Similarly, European powers, Russia, Japan, and India have enjoyed warm relations with all parties in Middle Eastern conflicts. On the other hand, the United States, the world’s only super power, has strongly supported Saudi Arabia and Israel in their confrontation with Iran.

China’s deepening energy dependency on oil and gas supplies from the Persian Gulf raises doubts on Beijing’s ability to abstain from taking clear political stance. Civil wars in Syria and Yemen and Israeli, Saudi, and Iranian support to opposing factions further complicate Beijing’s political calculus. Finally, after the British left the Persian Gulf in the late 1960s, the United States has served as the main guarantor to regional security. Under Trump Administration, Washington seems hesitant to continue playing this role and has demanded “burden-sharing” from other global powers. The combination of these developments suggest that China will likely play a growing role in the geopolitics of the Middle East.

Sino-Latin American relations and the Trump Administration
China in the Persian Gulf: A delicate balance in global security