China in the Persian Gulf: A delicate balance in global security

Home /China, China-Middle East, Gulf States, US in the Middle East/China in the Persian Gulf: A delicate balance in global security 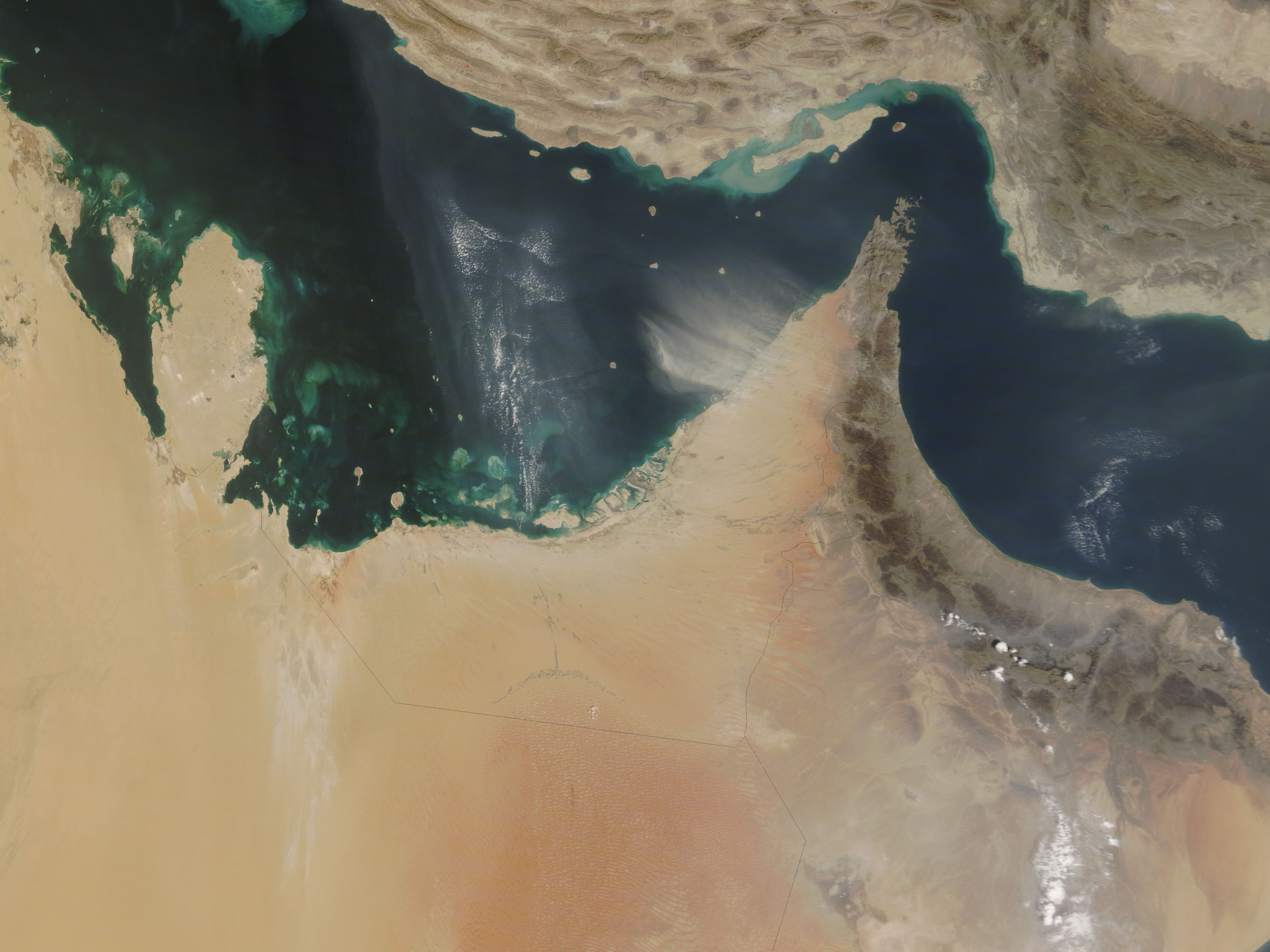 The Persian Gulf region has since the 19th century been one of the most strategically important regions in the global competition for power. That is due to two reasons: (1) Strategically for the great sea powers not to allow the Eurasian land power access to the ports in the Gulf (and later to gain control of the oil resources), and (2) due to the vast energy resources.

The new politico-economic axis between the Gulf region and China has rightfully received increasingly more attention. Even though the US has provided the security umbrella in the region, its handling of ethnic conflicts and civil wars has irritated members of the Gulf Cooperation Council (GCC), especially during the presidency of Barack Obama.

The political developments following the Arab Uprisings in 2011 forced the member states in the GCC to take action to avoid the unwanted spread of democratic movements and reforms, while seeking to handle their own affairs without interference from the US, EU and UN. Problems in GCC-US relations also encouraged the GCC states to look more to the East for new partners, providing an opportunity for China to wedge in. Due to its wish for economic expansion and need to secure energy following its economic growth, China has increasingly engaged itself in the Persian Gulf.

Thus, in the past decade, China’s trade volume with the Middle East increased tenfold. The Gulf sits at a strategic juncture of the two main routes of China’s Belt and Road Initiative (BRI), and China’s economic interests in the region matches the Gulf countries’ effort to diversify foreign economic relations and restructure their economies away from a reliance on oil. China and national governments in the region have matched the Belt and Road Initiative with the latter’s national development plans, such as Saudi Arabia’s Vision 2030 and Qatar’s National Vision 2030. Bahrain has positioned itself as China’s gateway to Gulf economies just as Hong Kong to mainland China.

The Gulf is Beijing’s largest supplier of oil and second-largest provider of natural gas, while also accounting for about half of China’s exports to the Middle East. As China’s increasing oil import is expected to continue in the coming years with an enlarging gap between demand and domestic supply, Gulf will remain strategically important to China. In 2017, the top sources of China’s crude oil imports came from Saudi Arabia, Angola, Iraq, Iran, Venezuela and other OPEC countries.

Until recently, large-scale oil investment by Chinese companies in the Middle East was limited almost entirely to Iraq and Iran. However, both China and GCC countries are seeking to expand Chinese investment in oil, gas and other sectors in the Gulf region. Apart from oil and gas fields, Chinese activities have significantly expanded in big Infrastructure projects, e.g. ports in UAE and industrial zones in Oman and UAE.

Apart from the Gulf countries’ effort to diversify foreign economic relations and restructure their economies away from a reliance on oil, they have been worried about the change in US security policy towards the Middle East, especially during Barack Obama. Developments in Syria after the Arab Spring and in Iraq after the US withdrawal at the end of 2011 have further enforced the so-called Sunni – Shia conflict, which is an offspring of the rivalry between Saudi Arabia and Iran in their quest for hegemony in the Middle East. Syria has engaged itself in an alliance with Iran, the Lebanese Hizbollah and the Iranian supported government in Baghdad. An alliance, which is framed as a Shia Muslim front against the Sunni Muslim societies in Syria and Iraq as well as the conservative monarchies in the Arab Gulf and Jordan. During the presidency of Obama and particularly the US involvement in the Joint Comprehensive Plan of Action (JCPOA) deal with Iran on its nuclear energy program, the GCC was worried that the US policy would strengthen the Iranian position in the Middle East – a concern Israel shared with the Gulf Arabs. Hence, China cannot avoid being engaged neither in the US policy in the region nor in the rivalry between Iran and Saudi Arabia.

As part of its old principle of non-interference in domestic politics, China used to try to keep business and politics apart in countries where it has commercial investments, and to stay away from local conflicts. It can no longer do so, however, as the safety of its expanding overseas assets and citizens is increasingly threatened by local political disturbances, and Beijing pays more attention to its international reputation in an effort to build the image of a responsible great power. Thus, China will increasingly be involved in political affairs in the Gulf, as shown in the Qatar crisis in 2017: here Chinese Foreign Minister Wang Yi was active on the sidelines of regional security forums and bilateral visits to try to bring his Emirati, Qatari, and Saudi Arabian counterparts to find a solution to their disputes and maintain GCC unity.

China’s relation to Iran is delicate, as it has firmly opposed Iran’s nuclear programmes while safeguarding its energy interests in Iran. Both the ambitious nuclear programme and Iranian growing influence in Iraq and Syria are potential threats to China’s balancing role in the Gulf with the risk of China being drawn more into the turmoil in the Middle East. China slowed its energy investment in Iran from late 2010 up to late 2013, which was aimed at easing tension with the US and cutting the risk of Chinese oil firms being hit by US sanctions.

China, as the largest export destination for Iranian oil and a permanent member of the U.N. Security Council (UNSC), played a crucial role in the negotiations of the JCPOA deal, which was eventually accomplished in 2015. In contrast to its old stance of abstention or veto, China agreed to a number of UN resolutions and sanctions on Iran, which had significant negative impacts on Iran’s economy. China was open to creative approaches to traditional Security Council responsibilities, including the ’snap back’ mechanism in the deal that enables sanctions to be re-imposed on Iran without consensus of the permanent members of the UNSC. China has since cited its role in Iranian nuclear negotiations as an example of its contribution to global peace as a responsible great power.

Since the Iran nuclear talks made progress in November 2013, Beijing has been moving closer to Tehran in both economic and political spheres. This is concerning for Saudi Arabia because the kingdom is afraid of strengthening of Iranian power. Therefore, it is a difficult and delicate role China is trying to perform while trying to appear neutral. Hence, as the Trump administration threatens to leave the deal, China, together with Russia, is asking U.N. member states to back a draft statement expressing “unwavering support” for the deal in order to put pressure on the US not to withdraw.

China’s new position in the Persian Gulf is a delicate balancing between its new more self-confident positioning as a global player, its need for energy and economic expansion vis-à-vis the risk of being drawn into the rivalry between Iran and Saudi Arabia, the conflicts in the Middle East with the risk of challenging the US position as a security provider of the GCC.

Geopolitics of energy: China and the Middle East
Japan's Indo-Pacific strategy: The importance of Sri Lanka