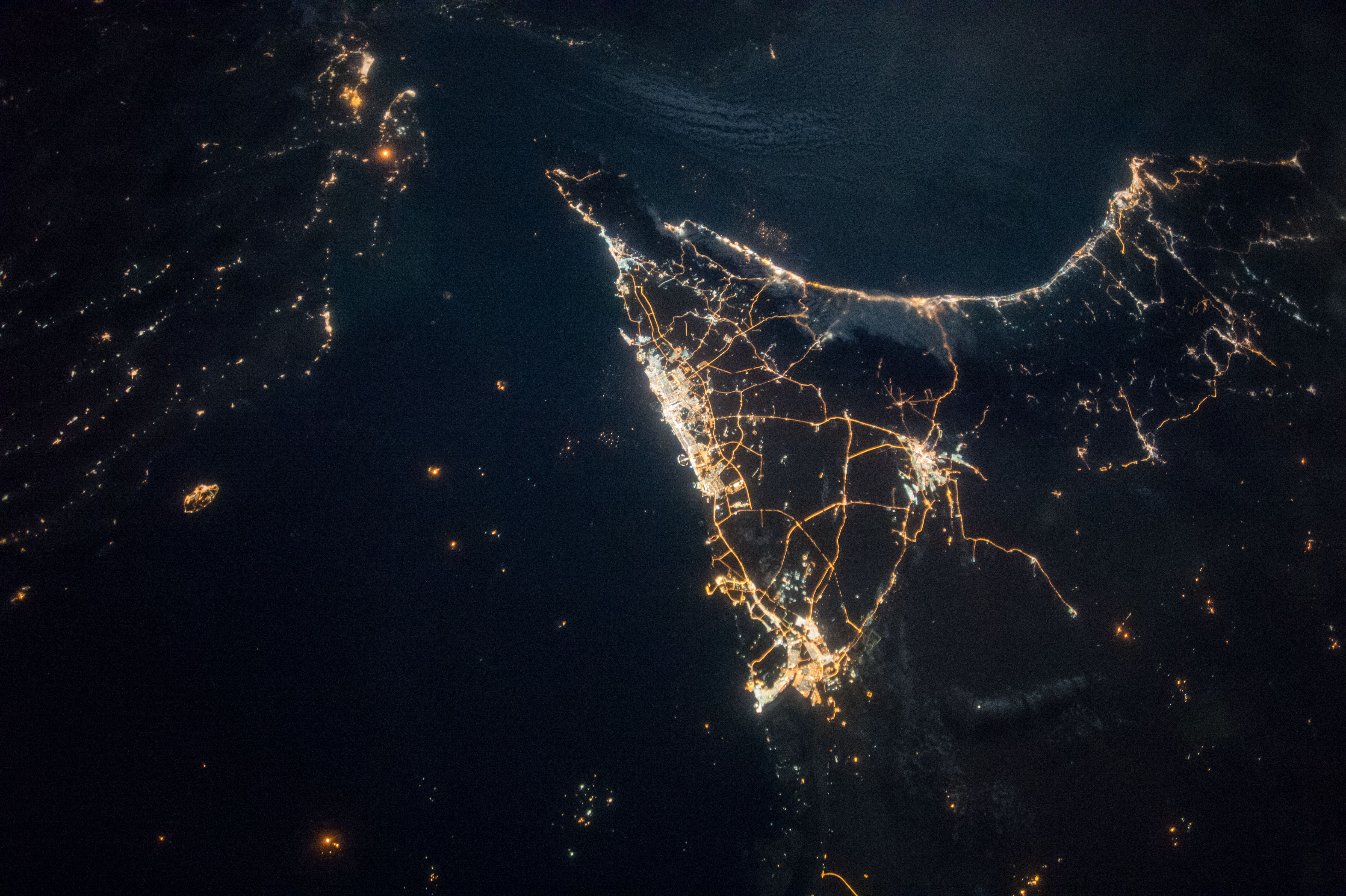 Oman tends to be overshadowed by more assertive member-states of the Gulf Co-operation Council, most notably Saudi Arabia, Qatar and the United Arab Emirates. Yet policy-makers in Beijing have taken care to cultivate close ties to the authorities in Muscat and have steadily broadened the range of relations between the two countries.

The People’s Republic of China (PRC) started to import significant quantities of crude oil from Oman during the late 1970s, and sharply increased its purchases of Omani oil during the 1990s. By 2013, two-thirds of Oman’s total exports of oil and natural gas went to the PRC, and the Chinese market has accounted for an even higher percentage of Omani foreign sales in subsequent years.

Yet the hydrocarbons trade no longer constitutes the most crucial component of the relationship between the PRC and Oman. When warships of the People’s Liberation Army Navy (PLAN) deployed to the Gulf of Aden at the end of 2008, as part of the multilateral campaign to suppress pirate activity in the north-western corner of the Indian Ocean, the southern Omani port of Salalah became the expeditionary force’s primary logistical facility. Salalah proved to be ideally situated as PLAN units carried out joint naval exercises in the fall of 2014, first with the Islamic Republic of Iran and then with Tanzania. Furthermore, the PLAN faced no competition for access to Salalah, unlike Djibouti where France, Italy, the United States and Japan all built up a sizable military presence during the course of the anti-piracy campaign.

Prospects for heightened strategic collaboration between the PRC and Oman brightened during 2015-16. Saudi Arabia’s intervention in the civil war in Yemen threatened to disrupt shipping in the Red Sea and Gulf of Aden, at the same time that Iran’s willingness to accord India a greater role in the development of the port at Chahbahar posed a direct challenge to China’s position at the nearby Pakistani port of Gwadar. By refusing to join the Saudi-led offensive in Yemen, while not only facilitating Chinese military and commercial operations at both Salalah and the northern Omani port of Suhar but also acting as intermediary between Tehran and Washington in the dispute over Iran’s nuclear research program, the authorities in Muscat effectively reassured Beijing that it could count on Oman as a reliable partner in the broad effort to promote regional stability. This impression was confirmed when the Omani government became one of the founding members of the new China-sponsored Asian Infrastructure Investment Bank.

Co-operation between Beijing and Muscat quickly focused on projects in East Africa, a part of the world with which Oman enjoys long-standing economic and cultural ties. Oman’s sovereign wealth fund, the General State Reserve Fund, joined forces with the PRC’s China Merchants’ Holding International in undertaking an ambitious scheme to upgrade the Tanzanian port of Bagamoyo and construct an extensive special economic zone adjacent to the town. The combined facilities are expected to serve as the entry point to the growing interior markets of Kenya, Uganda, Ethiopia and Rwanda—which are linked to the coast by an assortment of China-built railways. Oman went on to pledge USD 50 million to set up a network of fuel storage tanks in Tanzania, Kenya and Mozambique, and earmarked USD 100 million to improve Tanzania’s national airline.

May 2016 brought the announcement that a group of investors based in the PRC’s heavily Muslim Ningxia Hui Autonomous Region had agreed to finance the creation of a massive industrial zone at the sleepy Omani port of Duqm, located midway between Muscat and Salalah. The initial project envisaged an oil refinery, a distribution centre for construction materials, a methanol plant, a solar energy equipment factory, an automobile assembly factory and a cement plant, in addition to facilities for light manufacturing, a hospital and a tourist complex. The new venture caught the eye of the Saudi government, which contributed funds to add a fish processing plant and highway to the mix.

More important, Chinese activity at Duqm attracted the attention of India, whose Prime Minister Narendra Modi paid an official visit to Muscat in February 2018. Modi conferred with Sultan Qabus bin Sa’id about a wide range of security matters and capped two days of discussions by signing a bilateral Memorandum of Understanding that permits Indian warships to call at Duqm to take on supplies and effect repairs. Modi’s visit accompanied reports that an Indian aluminum company planned to build a large rolling mill in the new industrial zone.

Several aspects of PRC grand strategy can be discerned in Beijing’s current relations with Oman. China’s deepening involvement in the Indian Ocean-Persian Gulf-East Africa arena has taken a decidedly military cast but is only tangentially military in nature. PLAN operations explicitly aim to promote such commonly accepted principles as the safety of maritime commerce and the protection of civilians who find themselves caught up in a civil war. Furthermore, the Chinese government actively supports the expansion of infrastructure that has the potential to integrate the countries of the Arabian Peninsula and East Africa more firmly into the global economy. Such policies exhibit a predisposition to act comprehensively and think beyond the moment at hand, and thereby resemble the ambitions that propelled the major initiatives pursued by the United States in the aftermath of the Second World War.

Unlike the late 1940s, however, the PRC today must contend with powerful rivals that take immediate steps to counteract Chinese initiatives in far-flung parts of the world. Given its geographical proximity, it is not surprising that India reacted first and most decisively to China’s burgeoning military and economic involvement in Oman. Competition between Beijing and New Delhi for influence in the sultanate was already evident during the 1990s, and by the time that the PLAN arrived in the Gulf of Aden, India and Oman were routinely engaging in joint military exercises.

Yet the Sino-Indian rivalry escalated only after Beijing embarked on a combination of military operations and economic projects that gave China the capacity to shape the underlying structure of the regional political economy. It is doubtful that policy-makers in Beijing intended to threaten the interests of their counterparts in New Delhi. Nevertheless, India responded in a way that makes future confrontations more perilous. As Robert Jervis has pointed out, security dilemmas only arise if neither party behaves malevolently.