“Trade War” in the Offing? 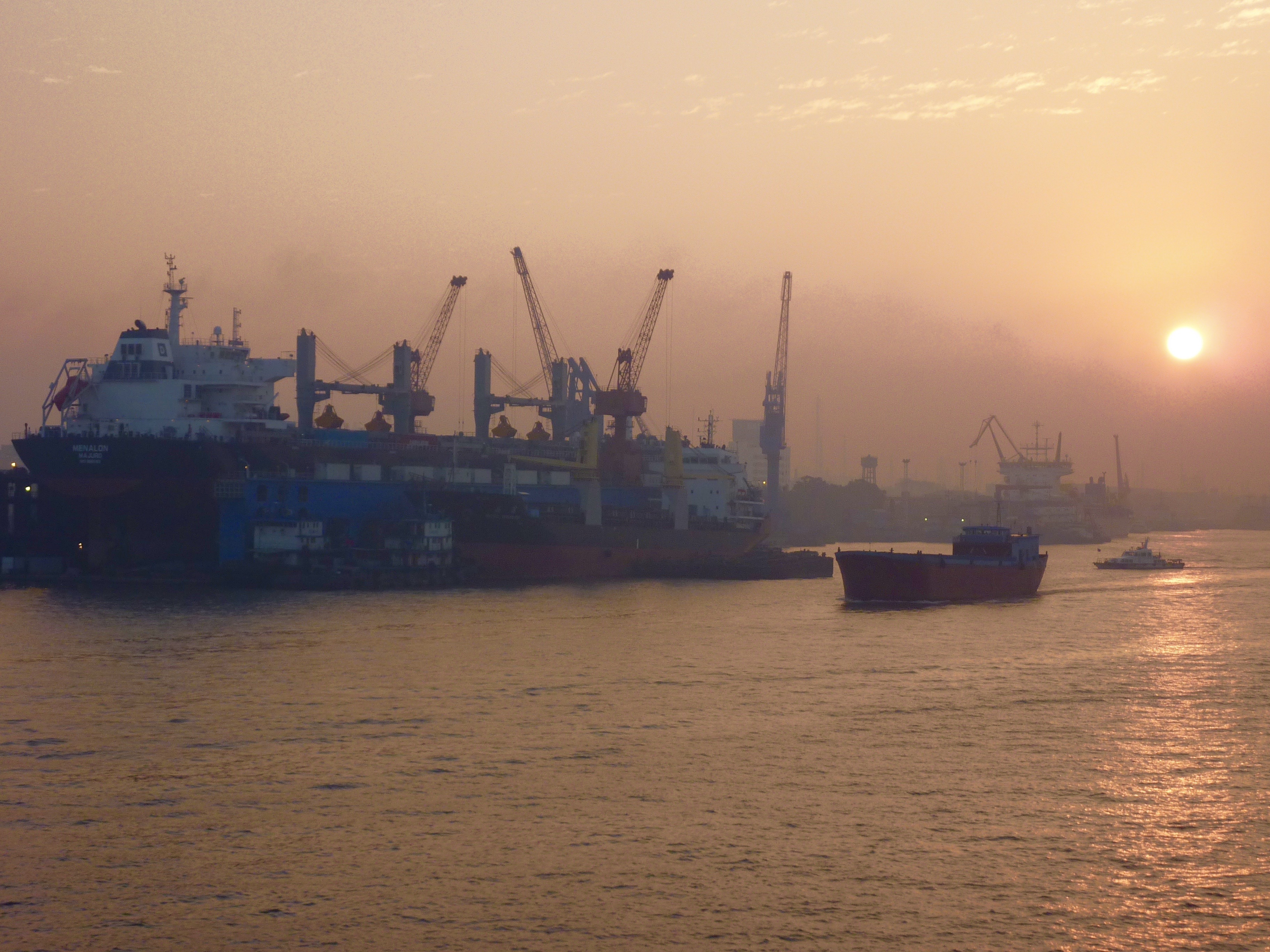 Of all the sub-fields of mainstream economics, the analysis of international trade stands out as the most ideological and myth-laden. Most prominent is the myth that trade fosters harmony among nations, an assertion prominently articulated in a book by Norman Angell in 1910, The Great Illusion. He argued that warfare gained nothing (“the great illusion”), because wealth comes from trade among countries, not conquest of territory. Despite the “Great War “of 1914-18 among close trading partners, this myth lives on.

From the benign trade generalisation comes the sanguine conclusion that commerce fosters an international inter-dependency that makes political and military conflict contrary to the self-interest of every trading partner. From that optimistic conclusion comes the alleged dangers of “protectionism” and the concept of “trade wars” that protectionism is purported to generate.

This almost universally accepted view of the benefits of international trade has at its core a fallacy, that trade occurs among countries. That is merely the formal appearance of trade. All but a tiny part of international trade flows occurs through and between companies. A small number of very large corporations control a substantial portion of world trade, as shown in a study almost twenty years ago and subsequent research. Like commerce within countries, international trade involves competition among producers over market shares. Immediately after World War II Kurt Rothschild argued in The Economic Journal that the competitive rivalry among global corporations lays the basis for war, not for peace. Facilitating the latter and preventing the former is and was the implicit goal of the World Trade Organisation and its predecessor the General Agreement on Tariffs and Trade.

In addition to involving economic conflict among large corporations, international trade is an important aspect of the rivalry among the governments of major powers. The Cold War obscured the link between trade and global political rivalry because the United States government dominated the capitalist world, while its opponent, the Soviet government, pursued an in-ward development strategy. The end of centrally planned economies and the rise of new capitalist powers re-energised the link between trade and conflict.

A Look at the Numbers

Perhaps the most important development in the world economy in the new millennium is the extraordinary economic and political expansion of China, and its government’s successful pursuit of global power. Whatever term one uses to characterise Chinese society and economy, Chinese corporations increasingly dominate world trade. Overall, 11.8% of global exports came from China in 2016, with the United States well below at 8.1%.

The chart below shows the trade balances of three countries with China – the United Sates (world’s second largest trading economy), Germany (3rd largest) and the United Kingdom (10th). The balances are measured as percentages of total merchandise trade (exports plus imports). A glance at the chart shows why we should not expect the officials of the European Union to support any form of trade sanctions against Chinese products. Germany, the Union’s largest and most politically important member, shows a substantial bilateral trade surplus.

More interesting than the obvious self-interest of the German government and exporters in keeping good relations with the Chinese regime are British and American interests.  Despite a massive bilateral deficit in goods trade, the British government has purposefully courted its Chinese counterpart. In contrast, the US president faced with a similar trade deficit has pursued a singularly aggressive war of words and to a lesser extent aggressiveness in deeds. The different approaches of the US and British governments reflect the politics not economics of trade. The British government administers a country with no practical pretensions to world power and seeks to manage an economy in which financial services (“the City”) dominate, politically as well as commercially. For that government further opening the Chinese economy to British financial capital is an essential part a successful post-Brexit outcome.

While financial services play a major role in the American economy, the US government represents the world’s leading super power. The Chinese government presents a threat to both US global political and economic power. The mirror image of the trade balance, foreign direct investment, reinforces this challenge to US global power. Trade balances finance direct foreign investment, and these investments strengthen the global market power of corporations.

The United States is the exception to that generalisation, because the US dollar functions as the primary world currency. American-based corporations can access the funds to finance their investments largely independent of the US trade position. For Chinese-based corporations the accumulation of dollars via trade surpluses provides the primary funding for foreign investment. It is beyond the scope of this analysis to explain why the Trump regime chose to abandon previous US policy that employed the rhetoric and to a lesser extent the practice of so-called free trade. Whatever the cause, the shift to nationalist polemics follows a decade of rapid expansion of Chinese economic and political power under an authoritarian government.

International trade involves the competitive struggle between large corporations to consolidate market positions. As such, the trade among countries is not by its nature a source of peace and harmony. Nor does the economic conflict necessarily evolve or degenerate into political and military conflict.

The current polemics and tension between the US and Chinese government reflect a period of global instability. We observe two Great Powers, one long-established, the other establishing itself. Antagonistic polemics are public manifestations of bargain and bluff as each government seeks advantages for the powerful economic interests it represents.