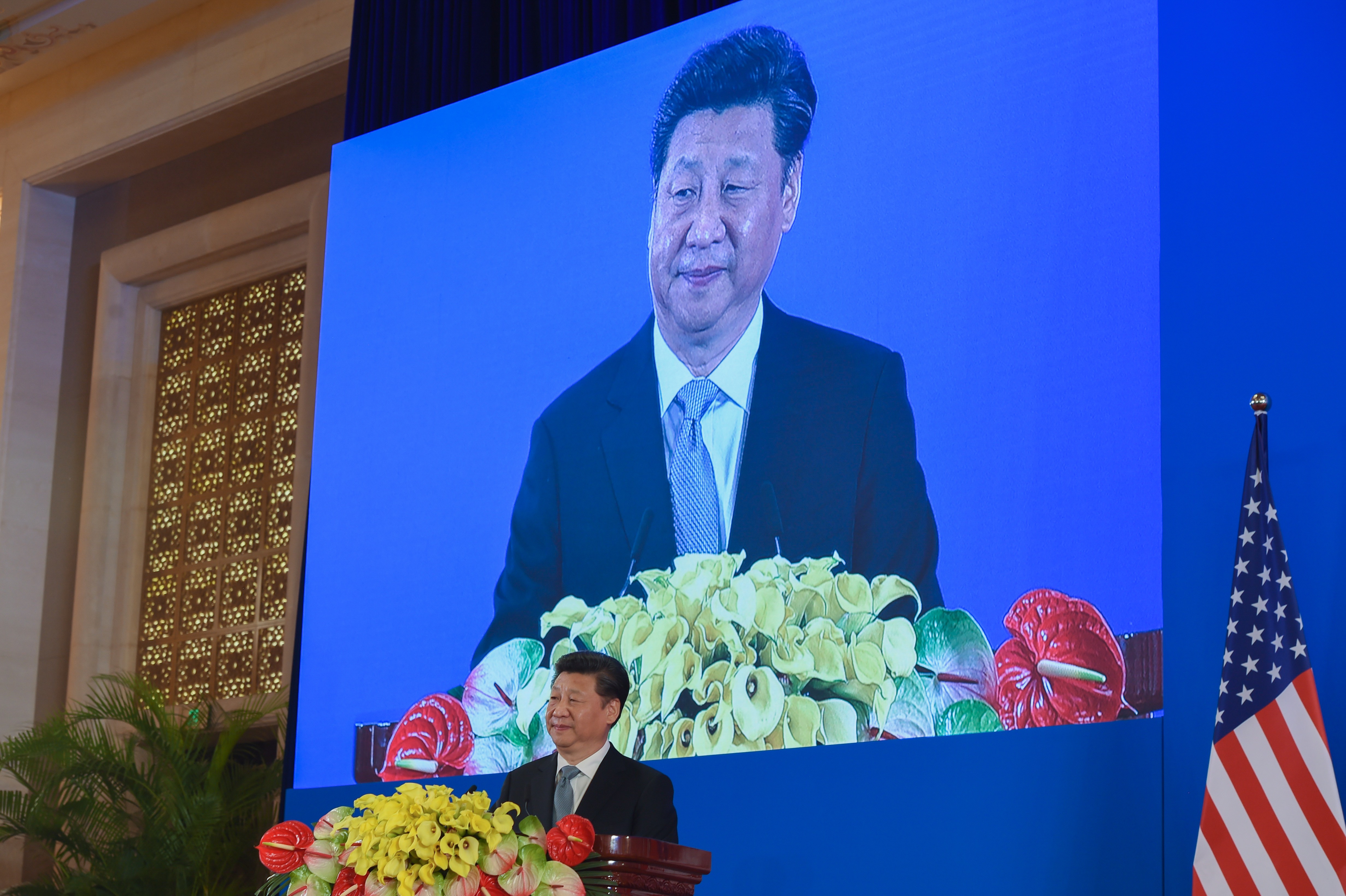 As the United States and China clash over trade, we are witnessing the volatile interaction of two great powers, each in flux and trying to redefine its relationship with the world economy. Where it will all lead remains an open question.

The United States, for its part, is beginning to question the fundamentals of the open postwar trading order that it helped create. The Trump Administration’s behavior may be outlandish in its attacks on global norms, but it nevertheless reflects a growing American unwillingness to bear the burdens of hegemony.

To understand the implications of this shift, we need to go back 75 years. As the Second World War was coming to an end, American policymakers began to plan for what would come next. With Europe exhausted, it was already obvious that the U.S. would emerge as the world’s dominant power.

Although there remained significant isolationist sentiment in the United States, an internationalist coalition comprising leaders of both parties, as well as journalists and public intellectuals, pushed the country towards an active foreign policy. What emerged was a multipronged strategy to promote postwar prosperity and cement American influence over its allies while simultaneously containing the Soviet Union.

Trade policy was an important element of this strategy, expressed most clearly in the development of the General Agreement on Tariffs and Trade (GATT), as well as in the financial architecture that sustained it. U.S policymakers were convinced that growing interdependence between the American economy and those of its allies would tighten the bonds of the western alliance and stabilise world capitalism.

This American support of the emerging liberal international order is a classic example of what international relations theorists sometimes call “benevolent hegemony.” The United States showed itself willing to make short-term sacrifices in pursuit of its long-term self-interest in a prosperous world economic system. It opened its markets more quickly than its allies, it spent billions of dollars financing their recovery, and it committed to protecting their security. More than that, the United States willingly tied itself down, at least to some degree, in rule-bound international institutions of its own creation. These could sometimes act against America’s short-term interests, but their existence was critical for the country’s longer-term strategic goals.

Few would contest that U.S. foreign policy was ultimately grounded in realpolitik and that much of American policy during the Cold War was shameful. But there was, especially in the early years, a significant dose of “enlightened self-interest” in America’s actions.

Now it appears that this enlightened self-interest may have finally run its course. The end of the Cold War removed the sense of global threat that had helped motivate the liberal order, and the dangers of terrorism only seem to be further undermining the system. At the same time, stagnating wages and increasing inequality, coupled with the ravages of the Great Recession, have reintroduced “America First” as a central tenant of foreign policy. America’s leaders are so focused on short-term gains, of both a political and economic nature, that they are no longer considering the big picture.

Meanwhile, China has been grappling with a different problem. With several decades of high growth under its belt, Beijing is beginning to take a much more prominent role in world affairs, one that could (at least in Asia) be seen as a challenge to U.S. primacy. On the economic front, this has led to the One Road-One Belt Initiative and the Asian Infrastructure Investment Bank, both of which have introduced China-dominated alternatives to the existing structure of international affairs. China has also taken a more active role in influencing such global institutions as the World Trade Organisation.

Despite this emerging influence, there is reason to question whether China is truly ready to take on a preeminent position in Asia, much less globally. China is big, and it is getting richer very fast, but its ability to innovate is not nearly at the level of the United States, or of Japan for that matter. The Chinese leadership seems to understand this problem, as evidenced by its adoption of an industrial policy, China 2025, aimed as growing the country’s market share in high-value-added products.

Moreover, China’s infamously relaxed approach to intellectual property and its history of currency manipulation all point to a reluctance to bear the costs of hegemony. The growing centralisation and repression under Xi Jinping also indicate that the Chinese leadership is less than fully confident in its legitimacy. And recent slowdowns in China’s growth rate have called into question how long it can sustain its current economic trajectory.

Whatever happens, the United States will remain the world’s largest economy for at least another decade, and the European Union and Japan will also continue to be very significant players in the international economic system. So even if China continues to grow at its current trajectory, we will not be facing a situation of Chinese hegemony any time soon. An increasingly powerful China is going to have to find a way to live with the other great powers for the foreseeable future.

Moreover, even if China does become ready and willing to remake the global order, or at least the regional order, according to its interests, what sort of order would this be? Surely not the liberal economic system supported by Britain and later the United States. But, given China’s dependence on international trade and financial flows, it would surely not be a closed system either. At the moment, it is difficult to know what a China dominated international economic system would even look like.

So, we have a situation where the preeminent power is losing its interest in maintaining the global order. At the same time, the most important rising power is not in a position to replace it, certainly outside its own region, and in any case lacks a clear vision for the type of international system it would like to create.

It is this dynamic that makes the current situation so volatile and dangerous.

Enter the Transpacific Partnership (TPP), the Trump tariffs, and the Chinese threat of retaliation. In a sense, the TPP already represented a retreat from the postwar liberal order; it would have promoted free trade, but only among a limited membership. Still, given the current impasse in the WTO, it would have represented a step forward economically for its members.

More than its impact on trade and growth, however, would have been its reassurance of American engagement in the Pacific, of great importance for a region wary of Chinese intensions. In this sense, the TPP would have embodied a soft form of containment, a shoring up of the American liberal system in the face of a rising China. Indeed, China’s exclusion from the agreement, more than anything else, reveals that the TPP’s motivations were not entirely economic.

President Trump’s rejection of the TPP, and his alienation of the European Union, a potential ally in U.S trade disputes with China, gives Beijing an opening to extend its economic influence in the region. The U.S. had made it clear, through Trump’s actions, that it is unwilling to make any sacrifices for its regional allies. China will undoubtedly move to take advantage of the situation, but its own internal weaknesses and contradictions, along with the continuing influence of the United States, will make it unable to create a regional system under its influence.

Complicating all of this, of course, is the fact that the U.S. and China are profoundly interdependent and cannot function without one another. Both countries are also deeply connected with the other countries in the Pacific. Mutual interest and past WTO agreements all suggest that trade and financial flows will remain relatively open in the region, whatever jockeying for influence may take place in the coming years. In the final analysis, the U.S., China, and the other Pacific trading states will need to find an architecture that accommodates and includes both a rising China and a powerful America, and that maintains the economic openness necessary for the region’s future prosperity.