Campaigning in Karnataka: Regional branch authority, the Congress and the BJP

Home /Elections, India/Campaigning in Karnataka: Regional branch authority, the Congress and the BJP 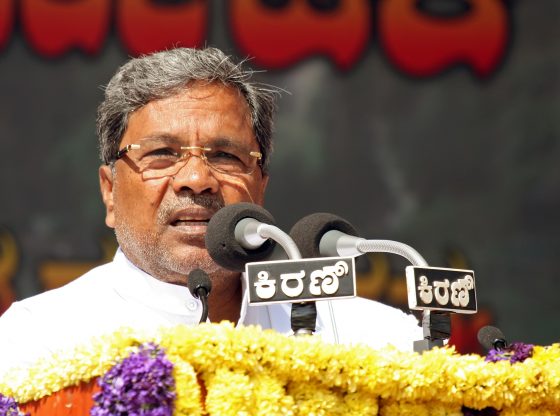 The run-up to the Karnataka elections has seen some interesting political themes come to light. Here, I use the run-up to the elections to evaluate the issue of regional branch autonomy for the two main national parties – the Congress Party and the Bharatiya Janata Party (BJP) in Karnataka.

From a national/polity-wide party’s perspective, autonomy for its sub-national units creates greater opportunities to keep diverse networks of regional political elites with contrasting political preferences within the party. It does so through allowing specific sub-national units to present regionalist messages without necessarily following a regionalist message at the central level. In addition, if polity-wide parties have autonomous sub-national branches, then regional elites are more likely to stay within polity-wide parties. This is because they will have control over resources and power at the sub-national level thereby discouraging regional elites from forming their own parties.

The perfect example of this is B.S. Yeddyurappa, who left the BJP in 2011 because of increasing intervention from the BJP’s central branch. Later, he went on to form the Karnataka Janta Paksha (KJP) in 2012, but merged with BJP prior to the 2014 general elections.

Moving to the case of the BJP, despite B.S Yeddyurappa entry into the party, and his elevation as the BJP state president, the bulk of the regional election campaign has been spearheaded by the party’s central branch, particularly by party president Amit Shah and his protégé, Bhupendra Yadav. Importantly, the BJP is still heavily relying on Narendra Modi to take charge of electoral campaign, and turn the tide in their favour.

Dishil Shirmankar is currently pursuing his PhD in the School of Politics and International Relations, University of Nottingham. His research focuses on how a party’s internal organisation shapes, and is in turn are shaped by, the regional party system in multi-level settings. He tweets at @Dishil91. Image Credit: CC by Wikipeida Commons.