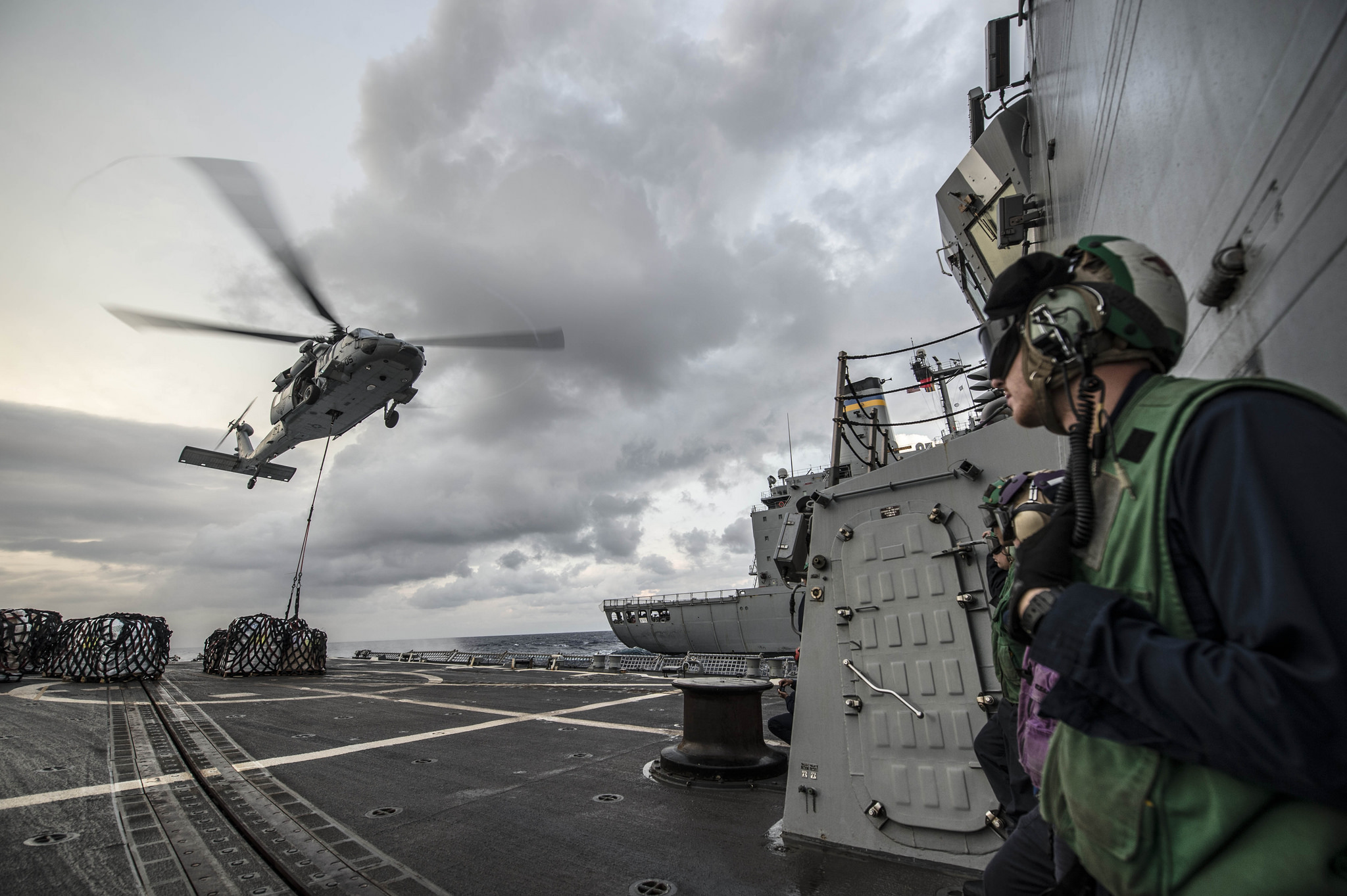 U.S. congressional committees play an important role in U.S. government policymaking due to their legislative, oversight, war declaration, and funding authorities granted in Article I of the U.S. Constitution. These committees are currently engaged in the annual federal budget process where they review the Trump Administration’s proposed budget for U.S. government agencies including the Department of Defense and U.S. armed services branches. Short and long-term strategic trends and developments involving China’s military and its impact on the U.S. are also discussed by committee members and expert witnesses.

China’s growing geopolitical and military assertiveness and the Trump Administration’s desire to counter this through increased defence spending are being examined and debated by numerous congressional committees including those covering U.S. armed services, foreign relations, and the defence subcommittees of congressional appropriations committees. A March 21, 2018, House Foreign Affairs Committee hearing focused on Beijing’s increasing use of “coercive” instead of “soft” power in promoting foreign policy and national security objectives and suppressing criticism of Chinese policies. An April 17 hearing by this committee saw Mark Stokes of the Project 2049 Institute assert that China could use U.S. ambivalence about the One Policy China to continue coercing Taiwan unless the U.S. takes countervailing economic, military, and political actions against China.

April 17 saw Missile Defense Agency Director Lieutenant General Samuel Graves inform the House Armed Services Committee that his agency was requesting $9.9 billion for Fiscal Year (FY) 2019 (Oct. 1, 2018-September 30, 2019) to facilitate deploying agile and reliable ballistic missile defense capabilities for confronting the U.S. and its allies including those emanating from the Asia-Pacific region. On April 18, Army Deputy Chief of Staff Lieutenant General John Murray told this committee of Army intentions to invest in capabilities to improve lethality to expand and maintain overmatch against China and Russia while also purchasing, developing, and deploying next-generation capabilities for fighting and winning Multi-Domain battle, leveraging disruptive technologies at the small unit level, and operating with and against autonomous and artificial intelligence systems at an accelerated speed of war.

Language in proposed defence spending legislation discussed in an April 26 House Armed Services Committee hearing noted that evolving Indo-Asia-Pacific regional challenges reinforce the ongoing requirement for the Navy to have a surface ship torpedo defence capability for its high-value units since potential regional adversaries have improved their capabilities in these areas. This day Army Deputy Chief of Staff Lieutenant General Joseph Anderson told a subcommittee of this committee that the Army is “countering China’s hegemonic aspirations” by stationing nearly 80,000 soldiers on a permanent basis in the Pacific and an additional 24,000 soldiers through rotational Armored Brigade Combat teams including aviation and field artillery units along with biological, chemical, nuclear defense, and radiological capabilities.

During an April 18 hearing, Senator Joni Ernst (R-IA) asked DOD Undersecretary for Research and Engineering Michael Griffin “how do you envision your position helping the DOD to address the technical shortfalls in specific fields like A2/AD and other high-end capabilities being developed our near-peer challengers, like China and Russia? What can we do there, in your position?” Griffin responded that U.S. adversaries had taken advantage of a military holiday practised by the U.S. believing that a peace dividend occurred after the Cold War. He went on to explain that China has completely understood the nature of being a superpower, and has taken advantage of U.S. preoccupation with the Middle East and terrorism, and that China and Russia have become existential threats to the U.S. In addition, Griffin warned about Chinese A2/AD capabilities and being on the verge of developing hypersonic delivery systems for prompt conventional strikes capable of reaching thousands of kilometers from its shores and holding U.S. carrier battle groups and forward deployed land forces at risk.

An April 24 Senate Armed Services Committee hearing saw Air Force Secretary Heather Wilson and Chief of Staff General David Goldfein present the Air Force’s FY 2019 Posture Statement. This document noted that China is “rapidly modernizing its military and seeks regional preeminence,” that the Air Force budget request of $156.3 billion prioritizes long-term competition with China and Russia, includes a 33% increase in space capability research, development, test, and experimentation to meet Chinese and Russian threats including building jam-resistant GPS satellites, improving missile warning, and space situational awareness, and increasing the ability to defend the most vital orbital national assets. Wilson and Goldfein also mentioned that modernizing the air-based leg of the nuclear triad was also critical including replacing air-launched cruise missiles which are 25 years past their design life and facing improving adversary air defense systems by equipping the B-2, B-52, and forthcoming B-21 bombers with flexible and effective stand-off capability to penetrate and survive the most challenging environments. They also stressed the need for developing the Ground-Based Strategic Deterrent to replace the Minuteman III ICBM, update the nuclear command and control system, and purchase 48 F-35 Joint Strike Fighters to improve global precision attack capability.

Subsequent months will see some of these proposals enacted into law. Congress will likely fund some, though not all, of these requests, and require DOD and various armed service branches to issue reports documenting how effectively or ineffectively these programs are addressing military threats from China and other powers. The prospect of these defence spending proposals being enacted by the October 1 beginning of FY 2019 is not likely given recent precedent and the dysfunctional nature of congressional budgeting.

India, like Japan, should be more flexible on BRI
Campaigning in Karnataka: Regional branch authority, the Congress and the BJP