Getting it Wrong: Chinese Strategy in the South China Sea 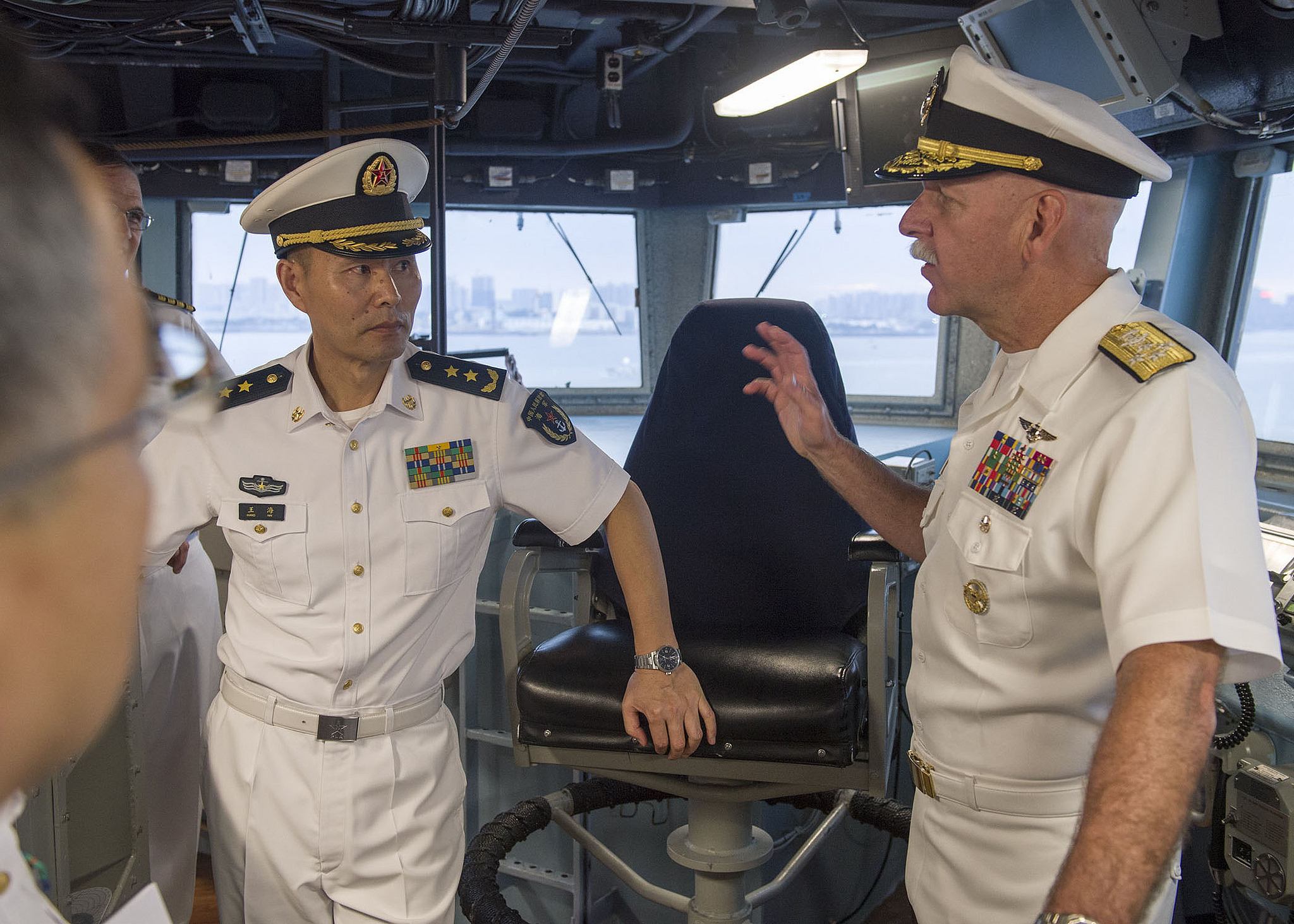 One of the abiding criticisms of American military policy in the post-Cold War era is that it lacks a strategy.  This seems particularly true of American strategy, or lack thereof, in the Pacific. By contrast, the Chinese government appears to have a very clear strategy of mutually reinforcing military and economic expansion throughout the world. Chinese island building in the South China Sea (SCS) fits neatly into Xi Jinping’s broader One Belt One Road policy. But just because the Chinese have a strategy doesn’t mean that it’s a good one. And while the United States should certainly develop and execute a coherent strategy of its own, it may well be that in the SCS it would be wise to not, as Napoleon said, interrupt one’s opponent while he is making a mistake. This is particularly true given that no one has thus far offered an effective way of preventing China’s militarization of these artificial islands.

The difficulty of understanding China’s SCS strategy is that it is as much a domestic political strategy as a Pacific strategy. China’s lack of real external threats requires it to push out until it comes into conflict with resisting powers. This might be termed a “search for enemies” strategy, wherein the needs of domestic politics require an external military confrontation. Absent an external confrontation, it is difficult for the Chinese government to justify the expense of the rapid development of an advanced Chinese military. China is not, of course, a democracy, so the constituency to whom the expenses of military development must be justified are not the people, but the Communist Party.  It is also true that the People’s Liberation Army does not serve China, it serves the Communist Party. Yet it is hard to see how an expansionist military policy protects the Communist Party, whose only real threats are domestic.

The question is whether China’s strategy is driving military development, or whether the particular form the CCP and PLA leadership want the PLA to take is driving strategy? China’s strategy in the SCS is a good example of how the pursuit of a military advantage for a theoretical future conflict can produce a disadvantageous position. China’s construction and militarization of islands in the SCS provides a clear military advantage in any conflict, particularly with its most recent addition of anti-aircraft and anti-surface ship systems to some of those newly built or enhanced islands. These advanced weapons, coupled with a rapidly growing navy and coast guard, force the PLAN to confront neighbouring powers. This confrontation, in turn, creates its own justification for a military buildup. Further Chinese military development is now a necessity, along with further weapon development.

The strategic downside of that justification is that it also justifies military development from the powers being confronted. The rapid development of the Chinese military is stimulating large and small powers on its periphery to improve not only their military capabilities but also their connections to other, similarly threatened powers. Chinese military expansion has brought into being the encirclement that expansion was meant to prevent. Moreover, the presence of illegal military bases isolated in the SCS creates strategic pressure points that other powers can prod at will. Were China to threaten Taiwan, for example, FONOPs in the SCS could outflank A2/AD systems in the Taiwan Straits without appearing to become directly involved. In an actual conflict, those isolated, artificial islands would be the first targets to be destroyed.

A strategy that creates more powerful opponents and improves their position is hard to justify militarily. Politically, however, China’s militarization of the SCS is part of a coherent domestic strategy. As Bill Hayton has recently shown, China’s claims in the SCS in the early 20th century and immediately after WWII were a nationalistic response to domestic instability. China’s current strategy appears to be driven by the same factors, with the addition of military development driving strategy as well. The need to placate the PLA with modernization and the need to justify unity and control because of hostile foreign powers explains an otherwise questionable military strategy.

The unfortunate implication of a domestically driven military strategy is that outside powers cannot effectively convince or compel China to stop its strategy by military or diplomatic means. All of the controlling factors are internal to China and any outside power’s interference on any level reinforces the domestic justification for the strategy. Acquiescence also justifies the strategy, leaving no functional external means to affect Chinese strategy.

Chinese military development is driven by domestic causes and cannot be explained by sound military strategy. The strategy that has thus developed is functionally unsound, making it in many ways more unstable and dangerous.

Peter Lorge is a historian of 10th and 11th Century China, with particular interest in Chinese military, political and social history. He is the author of The Reunification of China: Peace Through War under the Song Dynasty (Cambridge, 2015) and is one of the founders, and executive board members, of the Chinese Military History Society. Image credit: CC by U.S. Pacific Fleet/Flickr.