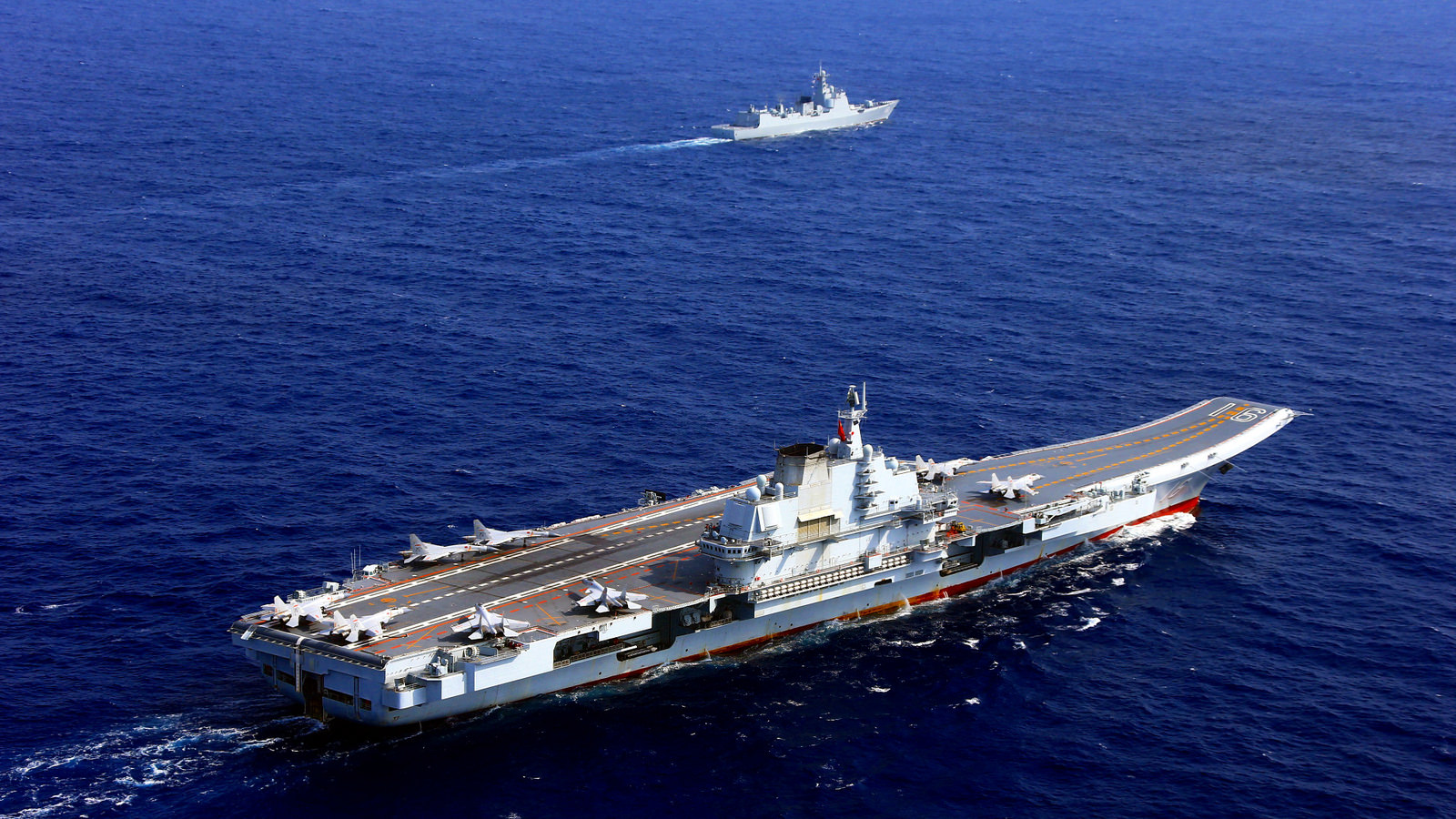 Since taking power as the General Secretary of the Chinese Communist Party and Chairman of its Central Military Commission in late 2012, Xi Jinping has taken bold steps to reform the Chinese military and demonstrated a willingness to project military power. The new five-year military reform plan that began in November 2015 has already led to a major restructure of the People’s Liberation Army (PLA) and concentration of more powers in Xi’s hands, thus further weakening civilian oversight over the military.

The projection of China’s military power is particularly noticeable in the militarization of the artificial islands in the South China Sea, despite claims to the contrary. Earlier this month, the US media reported that American intelligence sources have confirmed that China has installed anti-ship cruise missiles and surface-to-air missiles on three of these islands. The presence of the PLA Navy (PLAN) infrastructure and other hardware in the South China Sea has reached such a point that recently it prompted the incoming chief of the US Pacific Command, Admiral Philip S Davidson, to tell a US Senate Committee that “China is now capable of controlling the South China Sea in all scenarios short of war with the United States.”

If China’s growing naval power in the South China Sea is worrying the United States and its allies, its increasing presence in the Indian Ocean is ringing alarm bells in New Delhi, Washington and several other capitals. China’s naval presence in the Indian Ocean region has increased as its dependence on oil imports from the Middle East and Africa has grown. China began its naval engagement in the Indian Ocean as part of its collaborative efforts with the international community to control piracy and deal with terrorism. It worked closely with the European Union countries and the US in the Gulf of Aden in their anti-piracy operations, sending more than two dozen naval groups to the region between 2008 and 2017.

China’s anti-piracy operations in the Gulf of Aden provided China with a cover to establish a permanent presence in the region by building its first overseas military base in Djibouti. Initially flagged as a logistics base to support the PLAN’s counter-piracy operations, the facility in Djibouti is a full-fledged military base with the presence of all branches of the Chinese military. Located only a few miles from the United States’ only military base in Africa, the Chinese base, which became operational on 1 August 2017, has a large helicopter facility and accommodation for 10,000 military personnel. It is also believed to have exclusive access to at least one of the berths of the Chinese-built Doraleh Multipurpose Port.

In 2011, long before China began the construction of its Djibouti base, the nationalist Global Times newspaper had called for China to build overseas military bases. The stated rationale behind such calls by the Chinese state media and some scholars was that in addition to resisting pirates and terrorists, such bases will help the Chinese military in fulfilling its international obligations as part of China’s participation in UN Peacekeeping operations in Africa. Moreover, they argued, the overseas military bases can also be used to evacuate Chinese citizens from conflict zones.

The scale and layout of the Chinese base in Djibouti, however, suggests that it is not a facility designed solely to protect trade routes from pirates and terrorists and to help with peacekeeping operations. Some analysts believe that it may be part of a Chinese plan to establish a network of military bases in the Indian Ocean region. In fact, American and some Indian strategists have long argued that China is trying to surround India with a network of dual-use port facilities in the Indian Ocean. This was dubbed as a ‘string of pearls’ strategy by the consulting firm Booz Allen Hamilton in a report prepared for the US Defence Department in the early 2000s. Entitled “Energy Futures in Asia”, the report argued that the construction of these ports was meant to not only “protect China’s energy interests, but also to serve broad security objectives.”

There is much speculation that China’s next naval base would most likely be built in the Pakistani port city of Gwadar, where a Chinese built port is already managed by a Chinese company and there is a strong Chinese presence. Gwadar is the terminus of the China Pakistan Economic Corridor, a flagship project of Xi Jinping’s One Belt One Road initiative (OBOR), which is now officially translated as the Belt and Road Initiative (BRI).

China has also taken a 99-year lease on Sri Lanka’s Hambantota port, which was built by Chinese companies and funded by a Chinese loan. As the port hardly generates any income and Sri Lanka was unable to repay the loan, China offered to convert its loan into equity. Although the Sri Lankan government has said the Hambantota port will not be used as a Chinese military base and it would not compromise India’s security, there remains a possibility that a debt-ridden Sri Lankan government might be pushed into allowing the PLAN use of the port.

The Indian government was concerned when a Chinese submarine and a warship docked in Colombo in October 2014. The new Sirisena government which took power in January 2015, however, may have adopted a different approach to visits by Chinese submarines and warships as it rejected another request from China for a submarine visit to Colombo in October 2017. It is not clear whether this represents a policy change on the part of the Sri Lankan government or the request was denied so as not to cause offence to the prime minister of India who was visiting Sri Lanka the same month.

Regardless of the short-term tactical changes in the policies of Indian Ocean states in relation to naval cooperation with China, the long-term trend in the region seems to be one of competition and rivalry between the two rising powers of Asia. China is likely to continue to push ahead with an enhanced naval presence in the Indian Ocean. While India on its own might not be able to counter the growing Chinese presence in what the Indian Navy regards as its Area of Responsibility (AOR), it has stepped up naval cooperation with the United States, Japan and other like-minded countries. The future seems less certain than the imagery of a recent Wuhan summit between Xi and Prime Minister Modi might suggest.

Pradeep Taneja is a Lecturer in Asian Politics, School of Social and Political Sciences, University of Melbourne. Image credit: CC by rhk111/Flickr.

In jetisioning the liberal order, Trump can learn lessons from the past
Ideology in China’s military reform