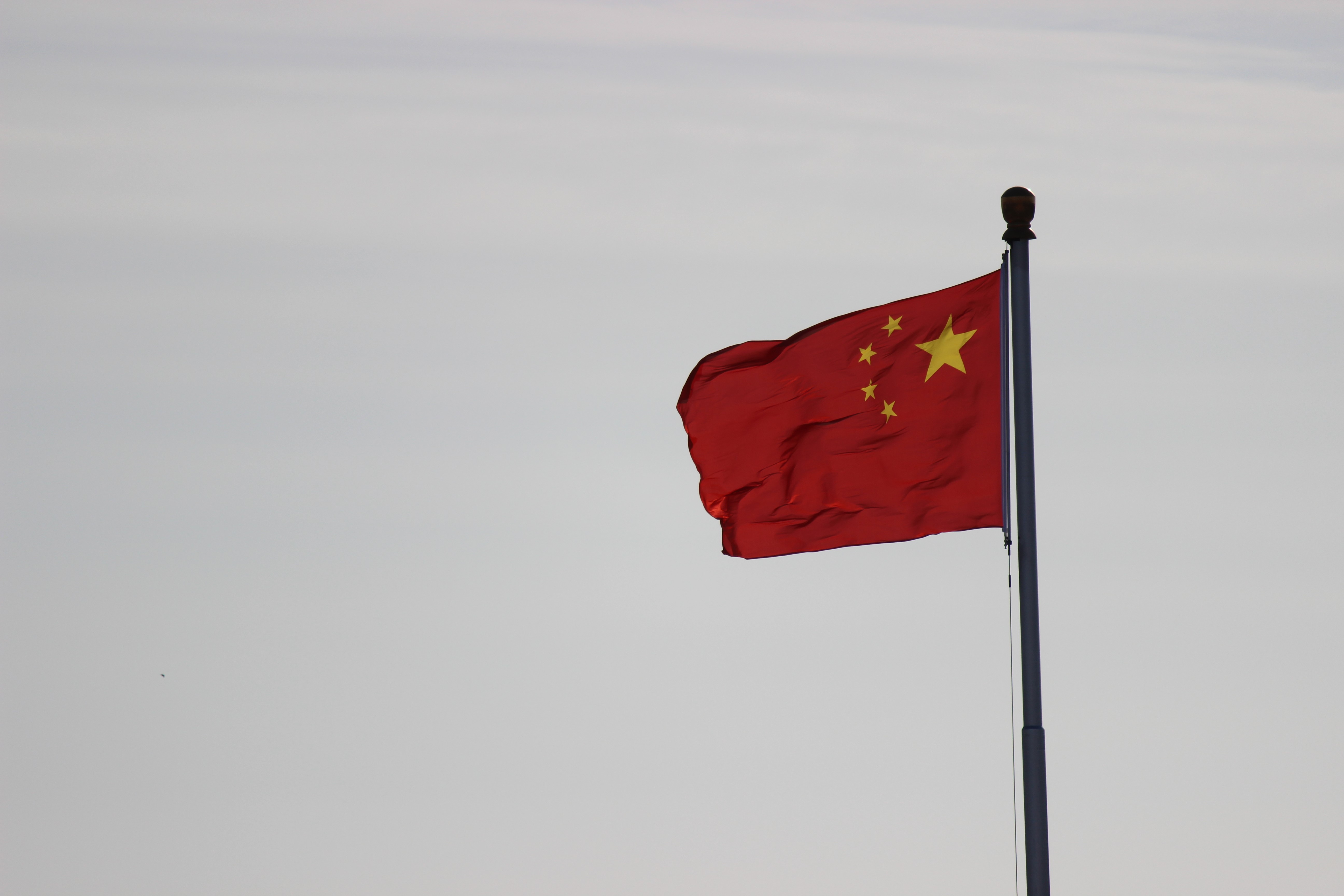 A popular catchphrase in the Chinese government today is that the Communist Party will ensure the “great renaissance of the Chinese nation.” What this renaissance means for the rest of the world is left unspecified. But now that Xi Jinping has removed presidential term limits and enshrined his leading foreign policy concepts into the constitution, what lies ahead for the world?

An interface between Communist Party rule and global integration

During Mao’s reign, foreign policy was mainly conducted with other countries ruled by communist parties, like North Korea and Vietnam. Other international rules of the game, such as diplomacy, use of force, and the role of multilateral institutions, were not part of China’s foreign policy calculations.

In the post-Mao period, China’s leaders rethought how they wanted the country’s political system to look and how they would maintain Communist Party rule. The goal was to ensure that power was not concentrated in one person, to remove jobs for life, and to allow China to reintegrate with the world.

For the first decade or so after this reform, the presidency was not held by the actual ruler of China. The position was instead filled by leaders whose seniority required a high-ranking title.

As China’s international commitments grew, the presidency allowed the ruler to meet heads of state as equals. By 1993, the office had become effectively rolled in together with the head of the party and the head of the military as the titles belonging to China’s ruler.

China’s presidency is a good metaphor for how we understand modern China: an interface that allows China to engage with the world as an equal while still maintaining party control.

Understanding this interface is vital. Today, China is a full and crucial member of international society. But the terms of the reintegration remain unclear. As policymakers often ask: what does China want? And how can we tell?

“Transporting power” with the display of stronger leadership

Although China’s policy choices are rarely driven by foreign policy considerations, these choices may have significant foreign policy ramifications. Take, for example, the recent removal of term limits from China’s presidency. It brings the leadership of the country into line with the leadership of the party and military, neither of which have term limits. It also makes it more likely that Xi’s international role as president will continue longer than first anticipated.

Staying on as president doesn’t formally grant Xi any more powers over foreign policy. Actual decisions need to be signed off by the highest body of the Chinese party-state, the Central Committee of the Communist Party of China: that is to say, ultimately, by the Politburo and its Standing Committee.

But staying on allows for the propagation of the image of greater power. Such images can be used to “transport power,” as the Chinese phrase goes (运输权力).

For example, former senior leader Wang Qishan was appointed China’s vice president. While the vice-presidency role has no powers, and while Wang is formally retired from the ruling Communist Party, he is still expected to influence heavily US-China relations. Article 82 of China’s constitution stipulates that a vice president can be commissioned by a president to perform any presidential duties. By appearing all powerful, and by personally commissioning Wang, Xi allows Wang to engage in diplomacy with the US.

In this big restructure, foreign policy has been the biggest winner. Foreign policy theorist Wang Huning was promoted to the Standing Committee, and State Councillor Yang Jiechi, the head of the formal foreign policy apparatus, has gone up to the Politburo. Both represent rare instances of foreign policy experts accessing the most powerful political bodies in China. Minister of Foreign Affairs Wang Yi has taken Yang’s old job as state councillor.

These personnel changes have been coupled with significant institutional changes. The Foreign Affairs Leading Small Group (FALSG), a very high-level working group that was responsible for inter-agency coordination, has now become a permanent foreign affairs commission. It is now allowed to hire staff, build offices, and issue documents, all under its own name.

Commissions can issue documents that can then be discussed and disseminated, whereas leading small groups do all their work behind closed doors. Xi’s cybersecurity group, whose subject matter regularly influences foreign policy, was similarly institutionalized.

Xi’s changes have also created new areas of responsibility. Foreign aid has been given more institutional heft through the establishment of a dedicated, stand-alone agency for “international development and cooperation.” On the contrary, maritime affairs, formally under Xi’s personal direction, was de-emphasized and rolled into the new commission on foreign affairs. Finally, China’s overseas media activities have all been united under a single banner as the “Voice of China.”

All in all, China’s foreign policy is likely to be a topic of great focus in the new administration’s five-year term. With the new promotions, more of this action will happen in the Politburo than in other fora. This may also give outsiders more insight into Chinese foreign policy, as Politburo meeting topics and study topics are often advertised.

Belt and Road Initiative, Quad, and the voice of China

That said, the question of whether China is trying to remake the rules of the international system has long vexed foreign analysts. There is a general consensus that China has been more confident in its global role under Xi—it has been more willing to use its veto in the UN Security Council, for example. Are there any hints as to what will come next?

Xi’s two biggest foreign policy ideas were both entered into the constitution. They are the “community of shared destiny,” which basically argues that economic development will allow everyone to get along, and the Belt and Road concept. Enshrining both of these ideas in the constitution makes clear what the official line will be, and forces everything to be rebadged with a specific “Belt and Road” or “community of shared destiny” label.

The other development of note is the growing concern over “the Quad,” or the collective of Australia, India, Japan, and the US. While this “Quad” has so far only formally met once, there are already concerns growing that it is aimed at containing China. Interactions between these “Quad” countries and China, or what we may term the “Quad Plus One,” will be vital to regional and global affairs.

Finally, the new Voice of China service created in the government reshuffle makes it likely that the next few years will see a more vocal and clear official Chinese voice abroad. Beyond listening very carefully to this voice to distinguish any quavers, foreign countries had best also make sure their own rhetorical and foreign policy strategies are as clear as possible.

Ryan Manuel is the policy research director of the Asia Global Institute. His most recent work is a book called “How to Rule China.” This article was first published on Asia Global Online and can be found here. Image credit: CC by Edward Stojakovic/Flickr.