Is China stuck in the ‘success trap’? 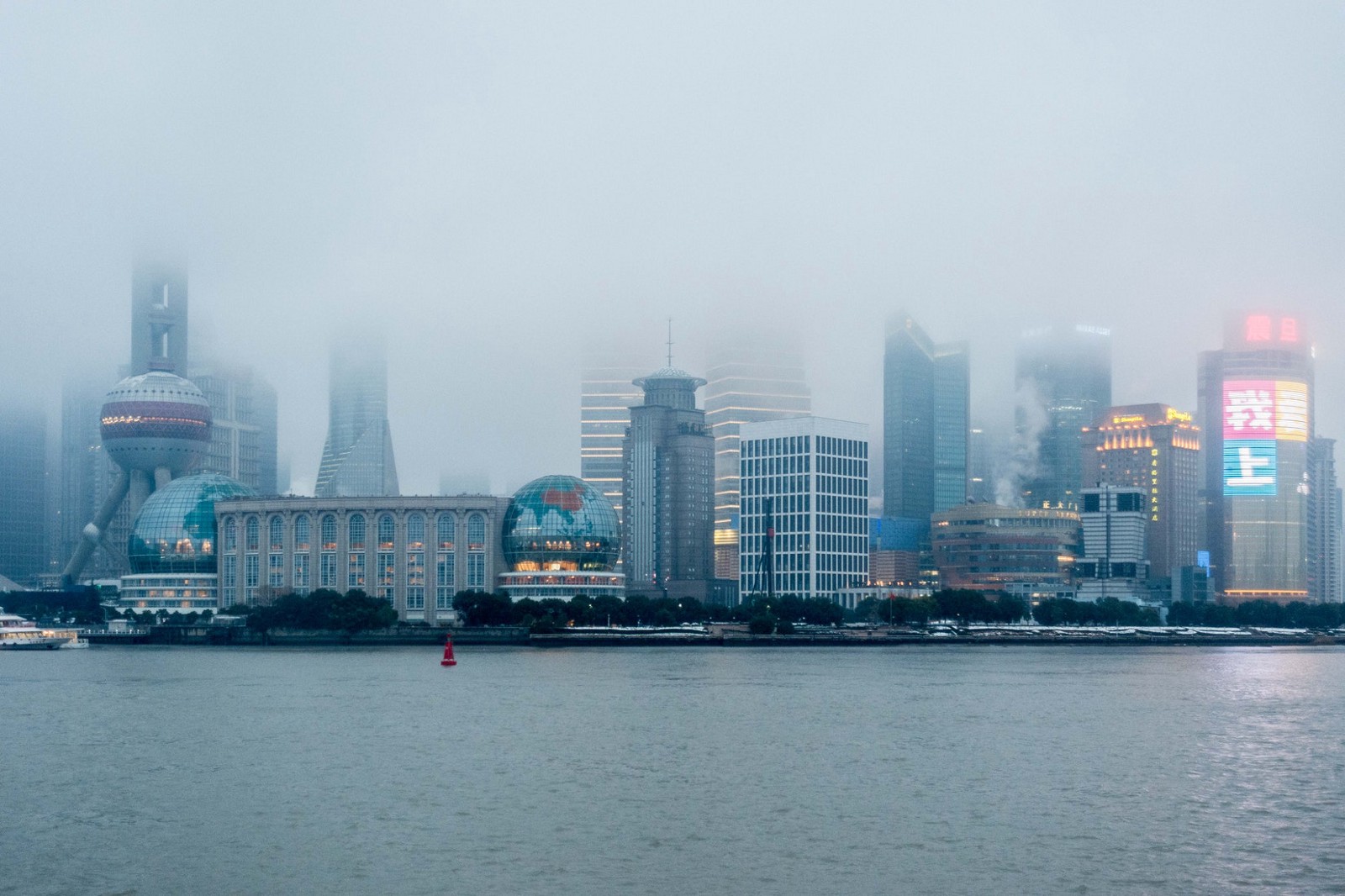 It is irrefutable that China has achieved great success in economic growth. It has been the world’s second-largest economy since 2010, and is, by some estimates, poised to become the largest by 2040. This economic growth has lifted over 500 million out of poverty. It has resulted in massive leaps in technology and infrastructure. The whole world has felt the effects of this economic growth as Chinese goods have flooded markets.

But this success has been accompanied by enormous social, political, and environmental problems, not to mention increasing income inequality, regional disparity, and (although it is hard to measure) corruption. To its credit, China’s leadership recognized many of these issues over the past decades, and initiated some measures to address them. However, despite these efforts, the problems persist. I call this China’s “success trap.”

These socioeconomic problems remain because the Communist Party has believed that the reform path that has produced so much success must not be altered. In my view, China’s established reform path is ultimately incompatible with the type of action needed to tackle its issues.

Xi Jinping has enacted major political, economic, and foreign policy initiatives over the past five years. The questions now are: do these initiatives alter China’s reform path? And will they draw the country out of the success trap?

Betting big on the Chinese Model

On the political front, Xi has made a bold bet. Emphasizing his version of the rule of law, Xi has tightened up governance and control in all levels of government. He has consolidated power not only politically, but also militarily, economically, and socially. He is betting that the Chinese model will lead to a more prosperous, harmonious country than the Western model might.

One of Xi’s tools is his signature anti-corruption campaign. It signals to the party and the country that he is committed to increasing accountability and transparency.

Another of Xi’s campaigns involves the modernization of the military. To achieve the goal of the People’s Liberation Army becoming a “world-class” military by the middle of the century, Xi has gradually restructured the entire military apparatus. Similar to his efforts in tightening up governance, Xi’s military initiatives aim to boost legitimacy and efficacy—but only in his image.

What remains unclear is whether these initiatives are the ironclad pillars of progress Xi hopes they are.

The focus is still on growth

There has been much repositioning on the economic front. Emphasizing “high-quality development” over high-quantity growth, Xi has proclaimed a “new normal” for the economy. Instead of the breakneck double-digit pace of growth of yesteryear, China should now expect annual growth rates of five to eight percent.

Xi’s plan to achieve high-quality development is three-pronged: give equal focus to the public and private sectors, drive up domestic consumption, and invest heavily in technology. In pursuing these goals, Xi is seemingly aiming to strike a balance between growth, equity, and sustainability.

Xi’s global economic goals have brought about the Belt and Road Initiative (BRI). This continents-spanning, multitrillion-dollar initiative is the cornerstone of Xi’s foreign policy strategy. It has given rise to a China-led framework for international cooperation. It has brought and will continue to bring Chinese expertise, capital, and products across the globe.

Most importantly, as China extends its economic and political influence along BRI, it is advocating for other countries to adopt the Chinese model of development. Xi made this intention clear at the 19th National Congress in October 2017: “[The Chinese model] offers a new option for other countries and nations who want to speed up their development while preserving their independence, and it offers Chinese wisdom and a Chinese approach to solving the problems facing mankind.”

The big problem with this is that Xi is promoting the very same reform model that has produced some of China’s most pressing issues. Even taking into account the “new normal” expectations, the pursuit of growth almost certainly will remain the central focus of Xi’s economic strategy. It is exactly this obsession with growth that has drawn China into the success trap. And his own initiatives have not, as of yet, altered this model sufficiently to avoid or solve these issues.

Yes, the Chinese model has produced economic success, but it has also produced serious social and environmental problems. Xi refers to this model as “a new option,” but the history of industrialization and urbanization tells us that this combination of success and problems is nothing new. China has not come up with anything different from what came before—but it may have to, to extract itself from the success trap.

Manoranjan Mohanty is a retired University of Delhi professor. He is currently a distinguished professor at the Council for Social Development, New Delhi, and an honorary fellow at the Institute of Chinese Studies, New Delhi. This article was first published on Asia Global Online and can be found here. Image credit: CC by  Ralf Leineweber via Unsplash.

Two years into Tsai’s China policy: Is it time for change?
China and the Quad: challenges for Southeast Asia