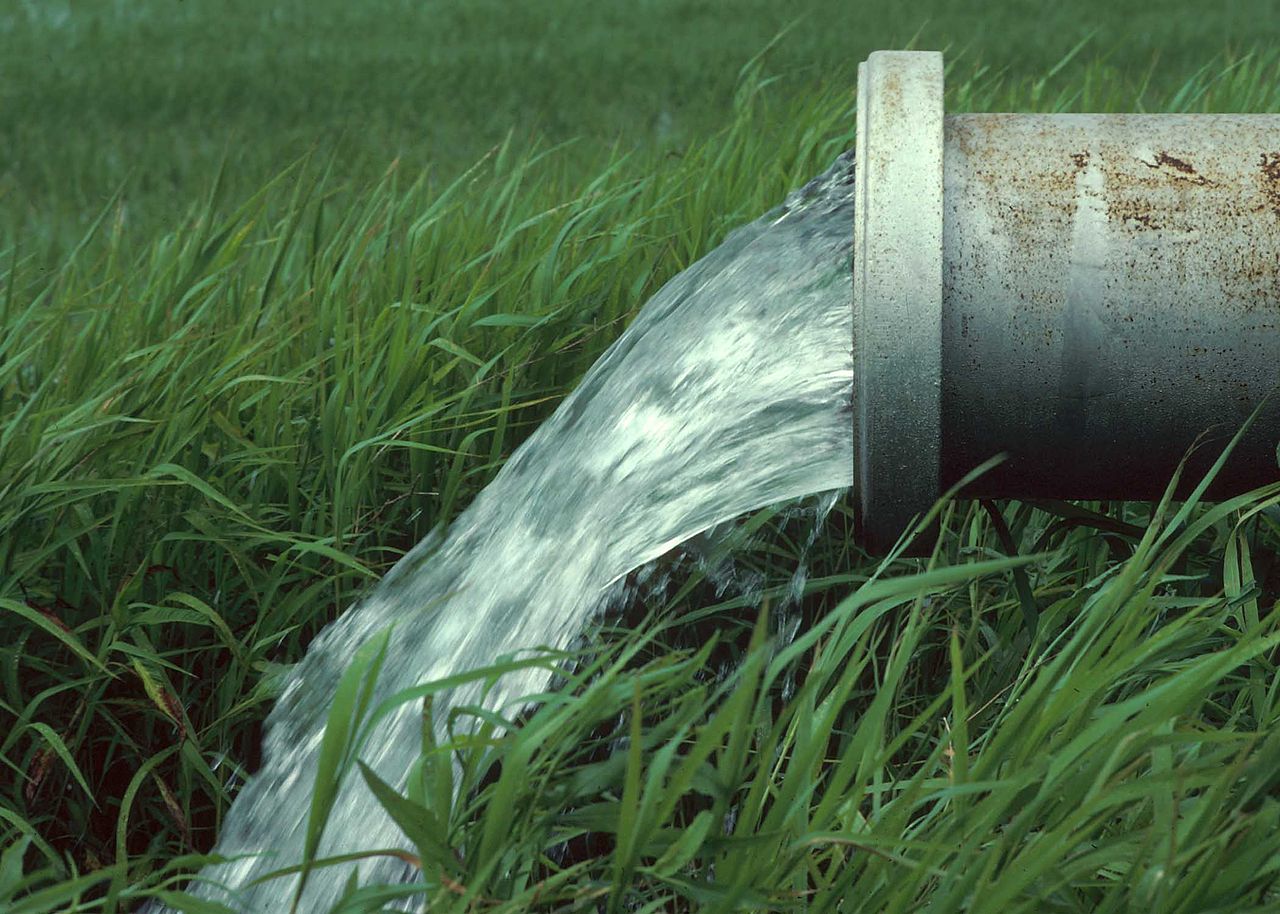 China is undoubtedly in the midst of huge water quality and quantity challenges – particularly in the semi-arid north. However, as my colleague recently argued, water shortages are unlikely (at least in the near-term) to constrain China’s economic growth, which is centred on massive urbanisation programs in the Jing-Jin-Ji area and elsewhere.

Water quality remains a huge issue in terms of the water directly consumed for drinking. As I have argued, regions dependent on local groundwater sources to supply drinking water face deep challenges meeting water quality targets, and ensuring people’s health is not further adversely impacted by water pollution. Contaminated aquifers are more difficult to clean up and slower to respond to remedial actions (such as those in China’s ‘Water 10 plan’), compared to the rivers and lakes which typically supply drinking water to major cities. This may lead to an increase in disparity in the level of access to safe drinking water, for example, between big cities that are able to rely on water transfer, desalination and other high-cost treatment technologies, and areas which remain dependent on riskier local well-water sources.

What is most critical to understand in the debate over China’s water crisis however, is that the vast majority (more than 60%) of water usage both in China and the world is for agricultural production. It is the hunger within China’s cities (as in the developed world) that drives the thirst on its farms, and which will increasingly play a central role in determining the degree of regional water stress experienced not just in China, but around the globe.

China’s massive urbanisation programs are being accompanied by soaring demand for water-intensive food and clothing. As famously shown by Arjen Hoesktra’s team, who developed the ‘water footprint’ calculator, production of one kilogram of beef requires approximately 15,000 litres of freshwater. As the growing urban middle class consumes more and more water-intensive produce, including beef, pork and cotton-based clothing (e.g., for ‘fast fashion’), there are enormous knock-on effects for water consumption patterns. Exactly where and how this manifests is one of the world’s most vital current sustainability questions.

This issue has been examined by means of the water footprint methodology, coupled to studies of global commodity flows, allowing tracking of the movement of ‘virtual water’ within China and between China and other countries. These studies have shown that firstly, within China, there has in recent years been a huge flow of virtual water from its rural areas (primarily western China) to its wealthy, urban areas, as farms deplete aquifers and rivers to produce commodities for the cities. Secondly, these studies have shown that China’s consumption patterns are increasingly driving net flows of water into China from other parts of the globe. Examples include Latin America, which in recent years has massively expanded production of water-intensive soya, largely to feed China’s intensifying pork sector, as well as the US, where feedlot beef production (including for export to China) drives water stress in the corn-belt.

Looking to the future, it is highly unlikely that the huge increases in water demand embodied in changing lifestyles in China’s cities can or will be met domestically through further depletion of already stressed water sources. More likely, China will increasingly look to international trade and foreign investment to meet these demands, thereby indirectly ‘exporting’ water stress elsewhere around the globe. This is an important element of the current discussions concerning China-US trade; in recent days Donald Trump claimed China has agreed to buy ‘as much food as we (the US) can produce’; however, it is doubtful Trump is aware of the water stress implications of further intensification in the US agricultural sector.

The phenomenon of the globalisation of water stress driven by China may parallel similar trends in the area of energy and carbon emissions. For example, experts have argued that China’s vast expanding foreign investment programs associated with the Belt and Road Initiative may drive carbon emission growth in central Asia, while simultaneously allowing reductions at home. Already there are clear signs that China is seeking to meet its rising demand for water-intensive food and clothing by importing agricultural produce (and thus virtual water) from offshore, in some cases facilitated by investment in offshore agri-business ventures.

In the context of growing awareness of the accelerating global problem of freshwater depletion, the issue warrants urgent attention and global dialogue, in a similar vein to the global climate change negotiations of recent decades. We are well beyond the phase in which water is simply a domestic concern for national and local governments to discuss and manage in isolation from the global context. The same concerns China long held with respect to limiting carbon emissions – namely that developed countries have little moral authority to argue China should limit its growth and consumption to avoid adverse planetary consequences – will apply to discussions about global water stress, and negotiations may be difficult. However, they are too important to delay.

Matthew Currell is a Senior Lecturer in the School of Engineering at RMIT University, Australia. He specialises in groundwater quality and quantity issues, particularly in China. He teaches hydrogeology to environmental and civil engineering students and runs a study tour to China looking at environmental issues, in collaboration with the Chinese Academy of Sciences. Image credit: CC by USDA NRCS/Wikimedia Commons.