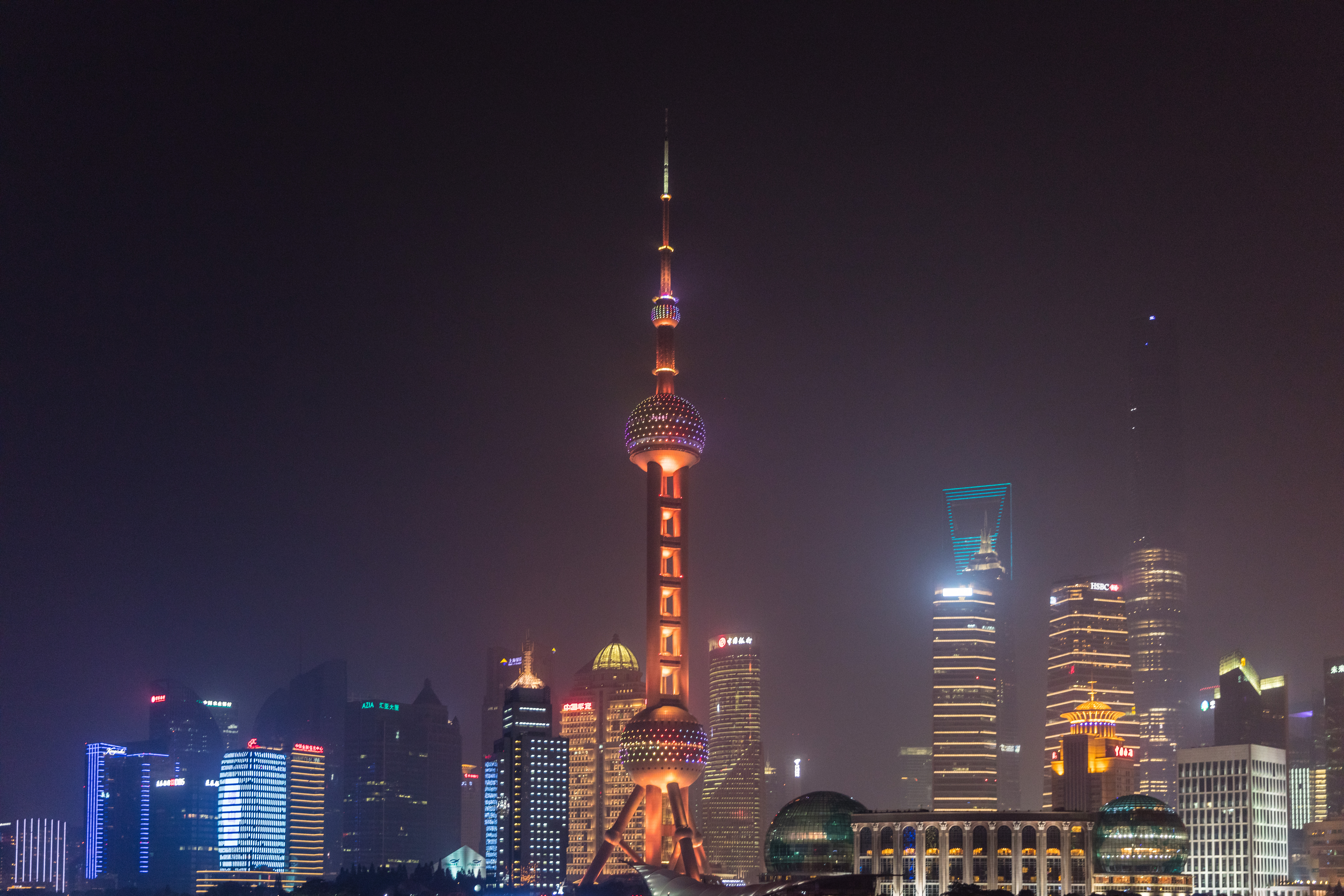 It has been almost two decades since the 2000 controversial yet ground breaking Dongyang-Yiwu (东阳-义乌) agreement, the very first water trade in China. Although there was no legal foundation for water rights trading at that time, the Dongyang-Yiwu agreement took place between the two counties in Zhejiang Province, through which Yiwu paid 200 million yuan for a water use right of 50 million cubic metres per year from Dongyang’s Hengjin Reservoir.

From then on, the application of market-oriented water allocation mechanisms, particularly water trading markets, has been at the centre of China’s water policy reform. Claiming to “build a water-saving society（建设节水型社会）” and transform to “harmonious coexistence between people and nature（人与自然和谐相处）”, China’s water reform made radical legal and policy developments in water rights and water trading.

Following the Dongyang-Yiwu case came strong support by the Ministry of Water Resources for local level experimentations including water notes（水票）transfer between farmers in Zhangye, Gansu Province, and much larger scale paid water transfers from agriculture to industry in the Yellow River Basin. After over fifteen years of legal, policy, and institutional developments and piloting practice, China has established a preliminary framework for a national water rights system. The deepening of the water reform now calls for further development of water trading markets. An up-to-date reflection on the recent developments of Chinese water markets highlights four major observations.

In July 2014, the Ministry of Water Resources scaled up its previous local-level pilot programmes and commenced a nationwide water rights pilot scheme. Seven provinces and autonomous regions across the country were selected to explore various aspects of water rights trading, including verification and registration of water rights (Ningxia, Jiangxi, Hubei), water rights transfer models (Inner Mongolia, Henan, Gansu, Guangdong), as well as corresponding legal and policy developments. The three-year scheme was completed at the end of 2017, through which experiences are expected to inform the development of national level regulations and guidelines on water rights verification, registration and trading.

Fed by local level piloting practices, the regulation established procedures and rules on water trading, providing that the Ministry of Water Resources and its river basin authorities, together with county and above water administration departments, are responsible for supervision and administration of water trading within their respective jurisdictions. The regulation also requires that water rights trading should usually take place on water trading platforms. While trading may take place directly between transferor and transferee, regional water rights trades and water abstraction rights trades that involve a major water volume are required to use trading platforms to provide trading parties with related services.

A few months later after the release of the 2016 Provisional Measures on Administration of Water Rights Trading, China launched its national water exchange in Beijing. Jointly founded by the Ministry of Water Resources and the Beijing Government, China Water Exchange（中国水权交易所）is expected to facilitate water rights trading, and provide services including trading consultation, technical evaluation, market information, intermediary services, and public services. By early May 2018, according to information published on the China Water Exchange website, a total of 53 trades were completed on China Water Exchange, of which 40 transactions were regional or inter-sectoral water rights trades; the remaining 13 were transactions between irrigators. While a few transactions (approximately 17%) were completed through public listing, the majority of transactions went through private negotiation, most often driven by governments, and only used the trading platform to finalise their agreement. Having operated for less than two years, it is too early to evaluate the extent to which this national water trading platform facilitates market development.

Water markets as one of the two hands of water management

In addition to these national level innovations, substantial efforts have been made at the local government level in legal, policy, and institutional infrastructure required for creation of their local water markets. For example, a number of provinces have established their own water trading platforms, such as Inner Mongolia, Henan, and Guangdong. These signs demonstrate reasonably strong political will and government commitment to market-oriented demand management solutions. Researchers and policy observers, however, note that despite these developments in water markets, the Chinese government has been increasing its investments in water infrastructure construction to an unprecedented level. The 12th Five Year period (2011-2015) marked a record-making two trillion-yuan investment in water infrastructure, and the following 13th Five Year period (2016-2020) will undoubtedly hit another new high.

The coexistence of the two water governance narratives in China is interesting as the interactions between the two trends tend to be complementary, rather than competing as the new market conservation paradigm overtakes the old state hydraulic paradigm. A close look at China’s 13th Five Year Plan for Water Development may help us understand such interactions. “Two hands pushing（两手发力）” is recognised as a principle of water policy, for which one hand is government（政府）and the other is market（市场）.

The government’s idea of reallocating water through market to where it can be most productively used is aspirational, but as all the building work needs to be done from scratch, an effectively functioning water market is not going to occur soon in China. That may help explain why China is not ready just yet, to overcome its deeply rooted persistence with “the old paradigm” that originated from its traditional approach to the human-nature relationship, “humans are bound to conquer nature（人定胜天）”. After all, big-engineering solutions are the dominant “hand” that China is more comfortable and skilful with, one that brings apparently predictable performance outcomes.

Min Jiang is a Senior Research Fellow at School of Geography, the University of Melbourne. She is a team member of an Australian Research Council Discovery project (DP170104138) titled “The Technopolitics of China’s South-North Water Transfer Project”. Image credit: CC by Thomas Bächinger/Flickr.