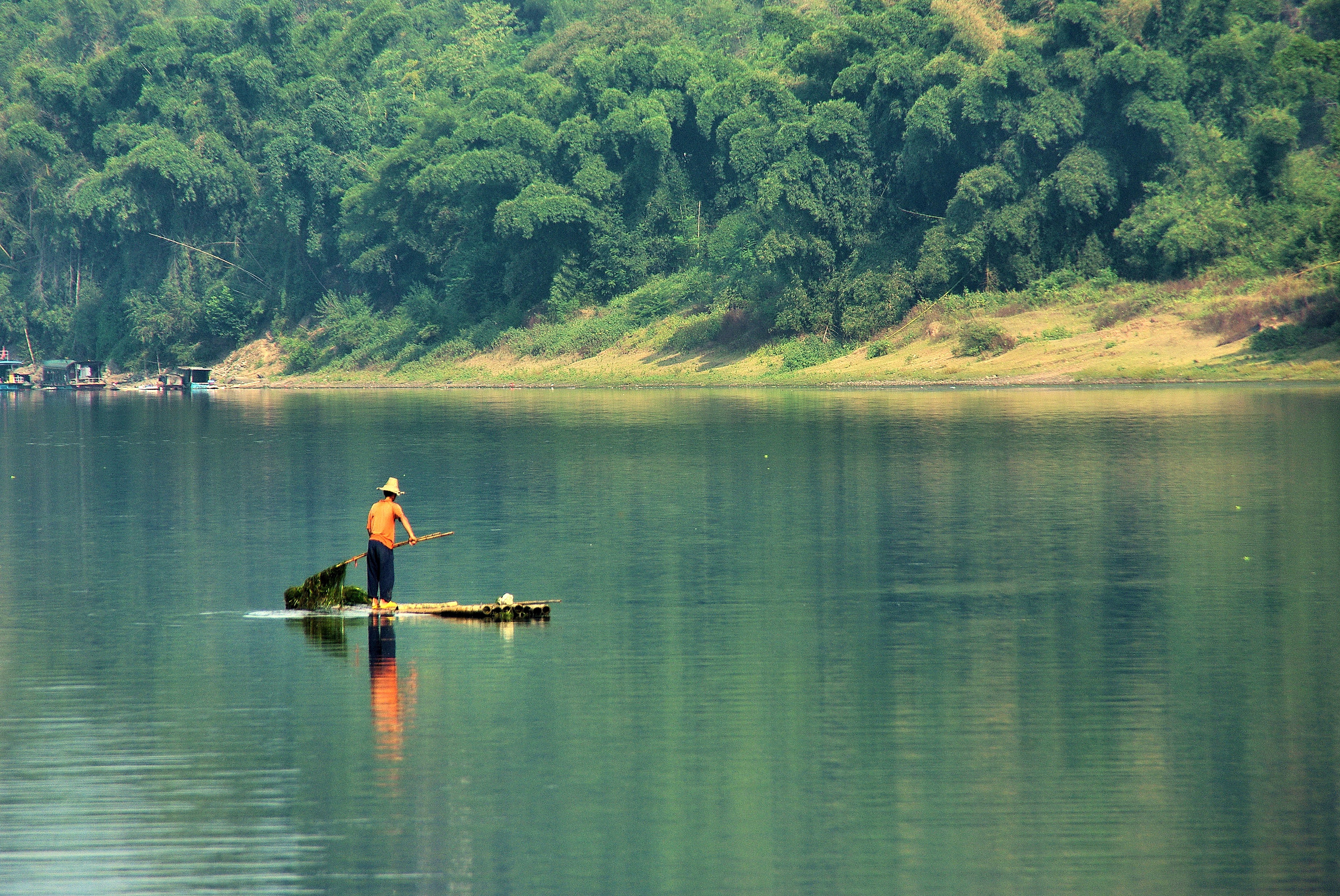 Sectoral segmentation seriously hampered the comprehensive management of water resources in China. In order to solve this old and difficult problem, at the end of 2016, the Chinese leadership decided to promote the implementation of the River Chief system （河长制） in the whole country based on experiences from some provinces. The river chief system is aimed at promoting better coordination among government departments to protect the country’s water bodies.

The river chief system, with the characteristics of local leaders assuming overall responsibility for river and lake management, is a management system for rivers and lakes and is linked to the accountability system of environment protection and performance evaluations of top officials. It was first implemented in Wuxi, East China’s Jiangsu province, in 2007 to solve the algae problem in Taihu Lake. Wuxi municipal authorities made the local chiefs at different levels the river chiefs, too, giving them the full responsibility of water and environmental management. The move proved a big success, as algae pollution is now a thing of the past. The river chief system will be established at the provincial, municipal, county and township levels, and the government heads of every province, autonomous region and municipality, by default, will be the general river chiefs. The implementation of the river length system will undoubtedly break the barriers of sectoral division to the comprehensive management of water resources.

Reverse directions of integration and segmentation?

There seems to be two contradictory directions in the management of water resources in China: the integration embodied by the river chief system and the segmentation symbolised by the weakening of the responsibilities of the Ministry of Water Resources. Are they really contradictory?

The Chinese leaders emphasize the top design of the reform. The Central Reform Leading Group headed by Xi Jinping is commissioned to design and coordinate the reform. Both the river chief system and the newest State Council reform plan were approved by the Central Reform Leading Group. So it’s rational to reason out that those two seemingly contradictory institution designs are coordinated within their tip design.

Water is “little” than natural resources and ecology

The wisdom of Bi-directional regulation

The decision makers must have noted and considered the problem of segmentation of water management within above State Council reform plan, so they set up river chief system for enhancing the coordination of integrated water resources management in advance to balance severe segmentation of functions of water management within many ministries. It’s really a combination of extreme dispersion and powerful coordination embodying the great wisdom of two-way regulation.

In fact, we have similar two-way regulation in other reforms. The ongoing comprehensive reform of agricultural water price in China adopted one kind of two-way regulation strategy: in one direction, lifting water price to promote water conservation, in the other direction, supplying awards or subside to farmers based on their water saving or production to lighten their burdens. Because the reform is ongoing, we maintain to observe the new progress eagerly.

Kumaraswamy: King of Karnataka
Cybersecurity: the potential for Japan-India cooperation