The endless pursuit of pollution 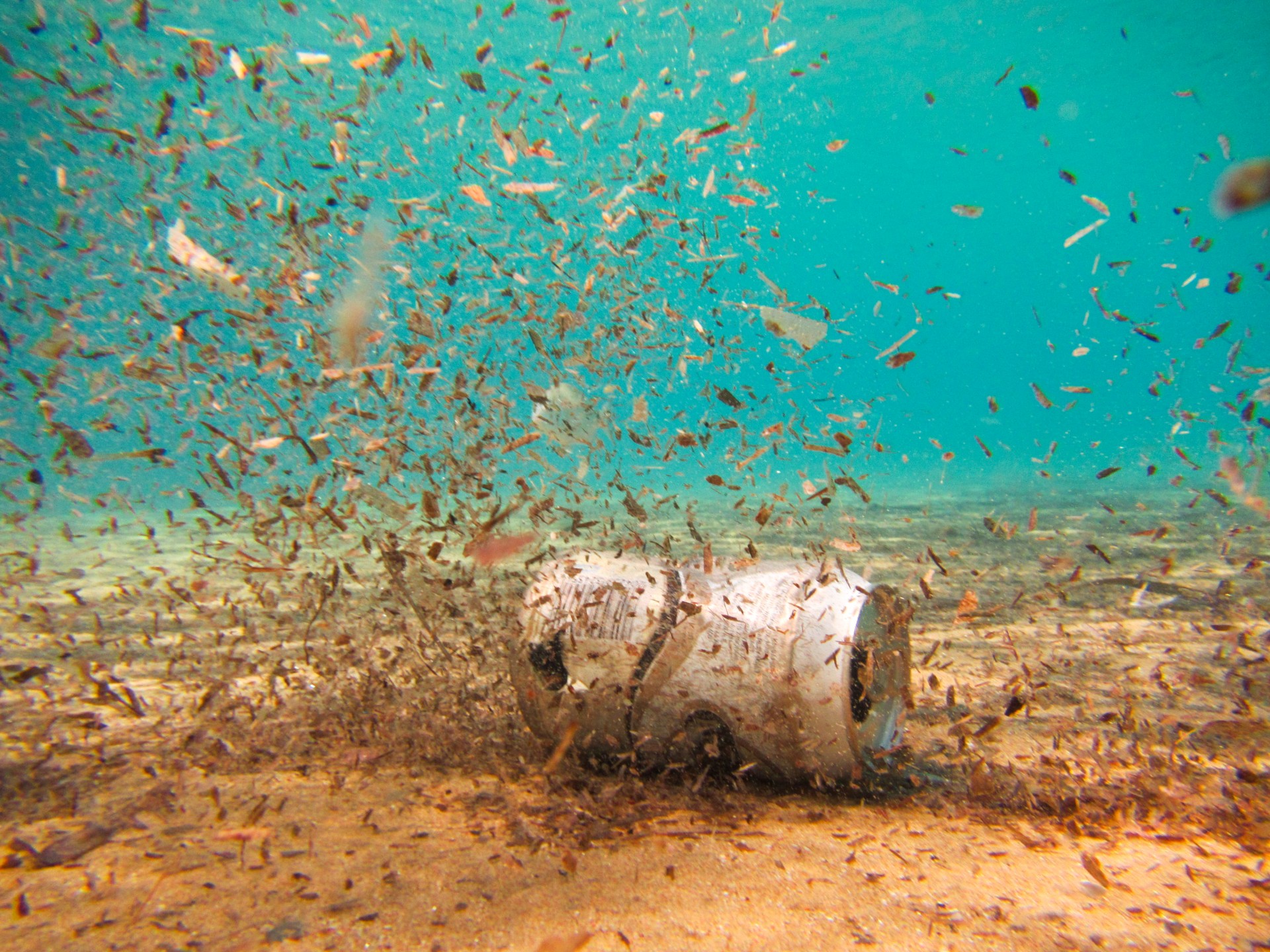 From rivers to groundwater, pollution is still worrying in China. More than 8% of China water is not useful for even industrial purpose, while 61% of ground water is seriously polluted according to the official data in 2014. Starting from the issuance of the Water Pollution Control Action Plan (“the Water Ten”) in 2015, the government has been taking new actions every year; it pushed forward the “River Chief” mechanism, revised the Water Pollution Prevention Law, introduced environment protection tax, sent central inspectorate groups to local. A lot is being done to speed up the pursuit of pollution, but they are hardly a game changer with this little precautionary effort.

Since 2016, the Ministry of Environment Protection began to send teams of inspectors to provinces. This central deployment from Beijing inspected cities in 31 provinces in the past two years. The inspectorate handled in total 135 thousand complaints, punished 29 thousand companies, collected RMB1.43 billion fine, criticized 18199 government and party officials.

This deployment by the central government is undeniably effective, at least during the period of inspection. Local bureaus worked extra hours in those few months to prepare for interrogations and follow up on cases as the inspectorate commanded. Alas, as told by people on the ground, the local practice more or less fell back to usual as soon as the chase is over. Such campaign style enforcement might be daunting to local regulators and polluters for a period of time, yet it might not be a sustainable solution.

The Environmental Protection tax came into force this year, while the water resources tax was introduced to pilot cities since last December. These are the two new members to the taxation system, but they are not a new cost to water users. The taxes were used to be “fee” charged by local governments. Such “fee-to-tax” initiative was meant to make evasion of charge more liable, it could also avoid local governments unreasonable exemption offer to companies. However, the rate of charge more or less remained the same. When the rate of fee was not effective in making people responsible for the environment, making it a tax would not be very useful either. From the opinions of water treatment experts, the average costs of treating parameters like chemical oxygen demand (COD) and Ammonia nitrogen are 5.3 times and 22.4 times of the current discharge fee rate respectively. Thus, introducing the tax would not be very useful to encourage companies to lower their pollutant levels.

The central government has shown unprecedented political determination. They revised the 30-year-old Water Pollution Prevention Law which increased provincial government’s accountability. The central funding assigned to cleaning up water reached RMB14billion, exceeds those budgeted for air and soil. The very recent government restructure consolidated the management of water to only two ministries. The new Ministry of Natural Resources is responsible for water usage management, while the Ministry of Ecology and Environment is responsible for water function mapping and water quality control. However, such determination does not equal to a full-speed pursuit.

In May 2018, the State Council issued a pilot policy in some cities that construction projects no longer need to obtain an environmental impact assessment (EIA) permit before construction. The EIA has been a useful tool to prevent a polluting factory from being installed. It is the only precautionary measure for regulators and the public to learn details of the project, such as the types of emission, and potential environmental risks. The EIA mechanism was introduced in 1989 and it is a prerequisite before anyone could break the ground ever since. After decades of progress, governments are currently required to disclose almost every EIA to the public. This trend of simplifying bureaucracy might be helpful to attracting developers but might not so to saving the environment.

Another hindrance is the persistent weakness in enforcement by local governments. Although the overall water quality in China is improving, regional problem is evident. According to a report Greenpeace East Asia published last July, Sichuan, Inner Mongolia, Shanxi, and Henan recorded deterioration in water quality in the last 5 years; meanwhile, 40 per cent and 66 per cent of Beijing’s and Tianjin’s surface water respectively was not fit for even industrial use.

The Environmental risk posed by sludge could be an upcoming hurdle the government should immediately prepare to face. Recently, cities and counties are encouraged to build more water treatment facilities to keep water clean. The amount of water being treated in cities and counties doubled in the past 10 years and 7 years respectively. The amount of sludge produced in the process would probably increase tremendously too. However, according to the official data, there is only 30 per cent of sludge being handled appropriately, the rest of them disappeared through unknown channels, and at the end might become pollution again. This is partly due to the lack of sludge treatment capacity, yet it is just an inevitable outcome when very little efforts have been put on precautionary measures.

With the EIA permit mechanism being watered down, there is very little checkpoints left before a polluting facility is built. It could only rely on the local governments’ vision and values to take any preventive actions. With the inconsequential tax charge, and once-in-a-while central inspection, owners of polluting industries might prefer trying their luck to trying their best to invest in cleaner production.

After two years of inspections, the deputy commander of the central inspectorate office concluded that the environment problems “are related to China’s economic development stage, and also very much related to local party committees’ and governments’ negligence, inaction, and irresponsibility.” Economic development and building regulatory capacity across 31 provinces take time; however, once pollution is made, remediation would take even longer, if possible at all. Enhancing precautionary effort would be the only way to finally overtake the tide of pollution.