Where is the E In ESG Disclosure in China? 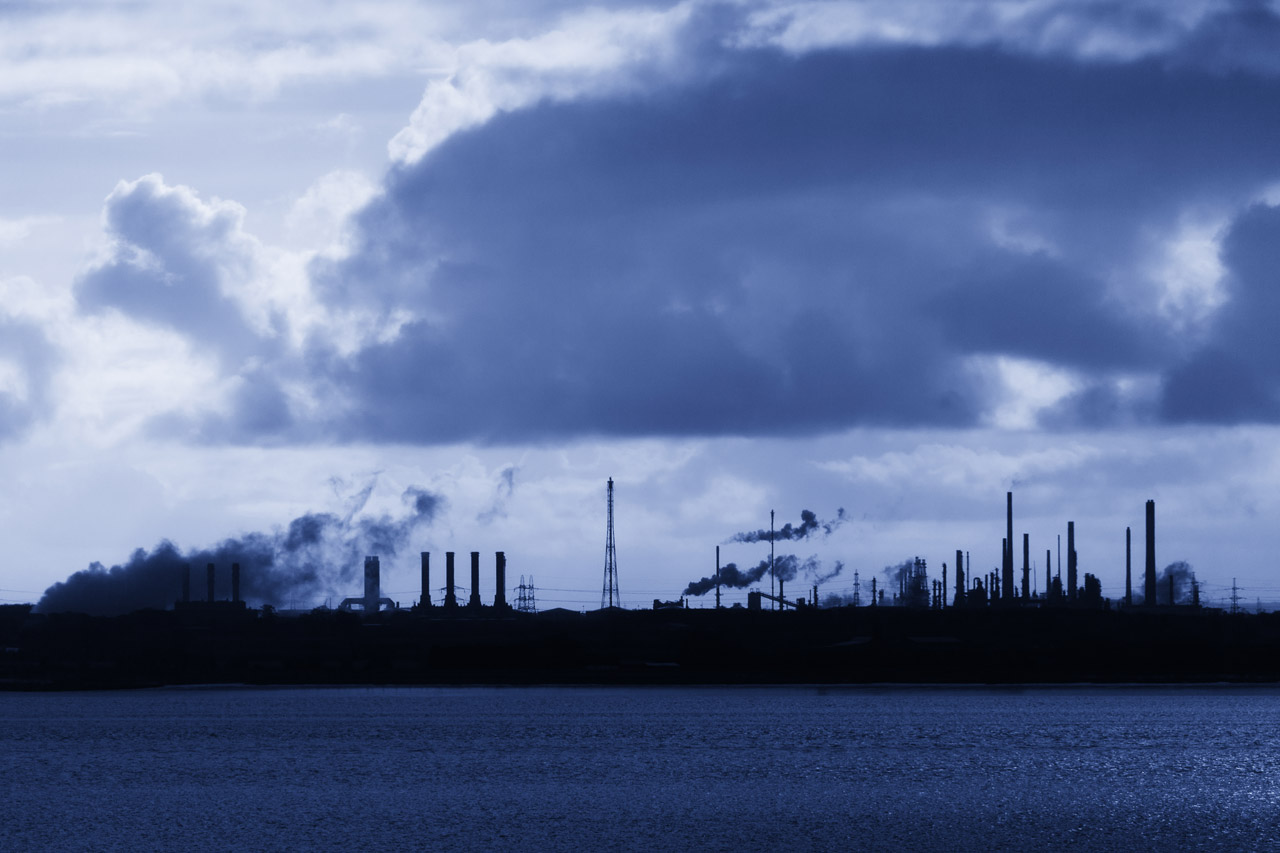 Environmental and water related risks have consistently been in the World Economic Forum’s Top Five Global Risks for the last eight years. Hurricane Harvey in 2017 cost the US between USD70-108 billion. Troublingly, climate change exacerbates these risks. Already their persistent and material impacts are shifting the regulatory landscape, which in turn is creating mainstream risks.

China, facing serious environmental challenges and recognising the immediacy of the risks is moving towards mandatory environmental disclosure for its exchanges with a tentative 2020 deadline. This is necessary if the country is to embed environmental and water risks in its credit policies as it has said it wants to.

Given China’s actions we thought it was a good time to do a status check on where listed Chinese companies are on the ‘E’ (environmental) in ESG disclosure. Below are 8 key takeaways from our report, “CHINA PRIORITISES ENVIRONMENT: More Disclosure Needed To Match Rising Risks”. The full report, with all the detailed analysis including a deep diver into the disclosure of each sector’s top five listco’s by market cap, can be accessed here and summaries in English here and Chinese here.

These findings are not surprising given that China is moving towards mandatory environmental disclosure and the country’s stringent regulations to clean up rampant water, air and soil pollution. While the increasing numbers of sustainability reports in China and globally are encouraging, there is still a long way to go before it becomes mainstream practice.

China’s two exchanges (Shanghai & Shenzhen) have been pushing CSR/sustainability related disclosure since 2006. Then in 2016 China released a policy that said its exchanges are to move to mandatory environmental disclosure and since then a tentative 2020 deadline has been discussed.

Other exchanges around the world are also acting on environmental disclosure. However, the central issue of voluntary versus mandatory disclosure remains. The majority of exchanges taking action is with a voluntary guide or a “comply or explain” directive, which is thus at the discretion of the individual company and does not effectively tackle the issue around mandatory or consistent disclosure.

Positively, we found that environmental disclosure by Chinese companies increased year-on-year for the four-year period analysed (see chart below left). Starting at 43% in 2012 and increasing to 56% in 2015, a CAGR of 6.8%.

The most significant increase was in 2015 where the disclosure rate increased by 6%, double that of 2014. This is not surprising given that it was in 2014 that China declared war on pollution, including a push for greater disclosure and transparency.

However, while positive there is still clearly room for improvement. Especially since the majority of disclosure is either on 1 or 2 of the total 5 indicators analysed (see chart above right). Only 2 companies disclosed on all 5 indicators for the entire four-year period.

A year-on-year rising trend was also found for companies’ disclosure on the energy and water subcategories.

Energy had the highest disclosure of all at 46% in 2015 (see chart below). As for water, it had a high of 40% in 2015 (see chart below). Interestingly, despite different growth patterns, water and energy disclosure are largely similar for the four-year period. There are two points to note from this: 1) water and energy carry relatively equal weight in disclosure for Chinese companies, which reflects the Chinese government’s holistic environmental policies & regulations; and 2) this bucks the global trend where energy disclosure is usually markedly more than water.

Disclosure on the third subcategory, waste, while it increased, only reached 11%, notably lagging the others (see chart below).

At the sector level, we expected those facing greater regulatory pressure to disclose more and the trend holds. Analysis found three leaders, two mid-performers and one laggard.

Coal, oil & gas and automobile manufacturing are the top three with environment disclosure rates of 75%, 75% and 72%, respectively. With clear and significant implications for air, water and soil pollution they face significant regulatory pressure, thus, their top performance is not surprising.

Somewhat surprising since they face similar regulatory pressure is mid-performers electricity and smelting, with lagging disclosure rates of 47% and 48%, respectively. Meanwhile, agriculture is the clear laggard, disappointing on all fronts with only a 20% environment disclosure rate. Sector performance in each disclosure category is shown in the table below.

During analysis we also looked to see if company ownership and exchange listing influenced disclosure. We found that a higher State-Owned Enterprises (SOE) sector composition largely points to higher disclosure. This makes sense given that under the updated guidelines, all central-level SOEs are mandated to publish CSR reports.

As still a relatively nascent disclosure type and with no consensus on the way forward, challenges in environmental disclosure are not unexpected. But they do need to be overcome as environmental, water and climate risks are here to stay and are only going to increase going forward. Case in point, the extreme weather at the start of 2018 – a bomb cyclone in the US and hurricane strength winds in Europe. We encountered three main challenges during our review: incomplete date, inconsistent date and lack of reliability

Additionally, in China Water Risk’s investor survey 86% said they want to see “mandatory disclosure required by exchanges”. This sentiment has also been seen among other investors, including Blackrock, Rockefeller & Co and others.

China is indeed leading the move to mandatory environmental disclosure. It has to, in order to embed environmental and water risk into its credit lending policies, as it has said it wants to. While these are positive objectives, as found in this report, there is still a way to go before disclosure from Chinese companies meets this and reflects the rising risks. At the heart of many global supply chains, what happens in China has implications.

It is important that challenges be overcome, and environmental disclosure levels improve as this data is key to advancing Environmental Risk Assessment work on quantifying environmental and water risks, and ultimately building a resilient global financial system

Dawn McGregor leads China Water Risk’s partnerships and projects on transitional risks as China moves to become a ‘Beautiful China’. She also conducts analyses on broader water and climate risks and their disclosure.

The Tashkent Summit & Afghanistan: Too Many Cooks Spoil the Broth
The opportunities and challenges of the sponge city project in Chinese cities – the solution of urban flood and drought issues?