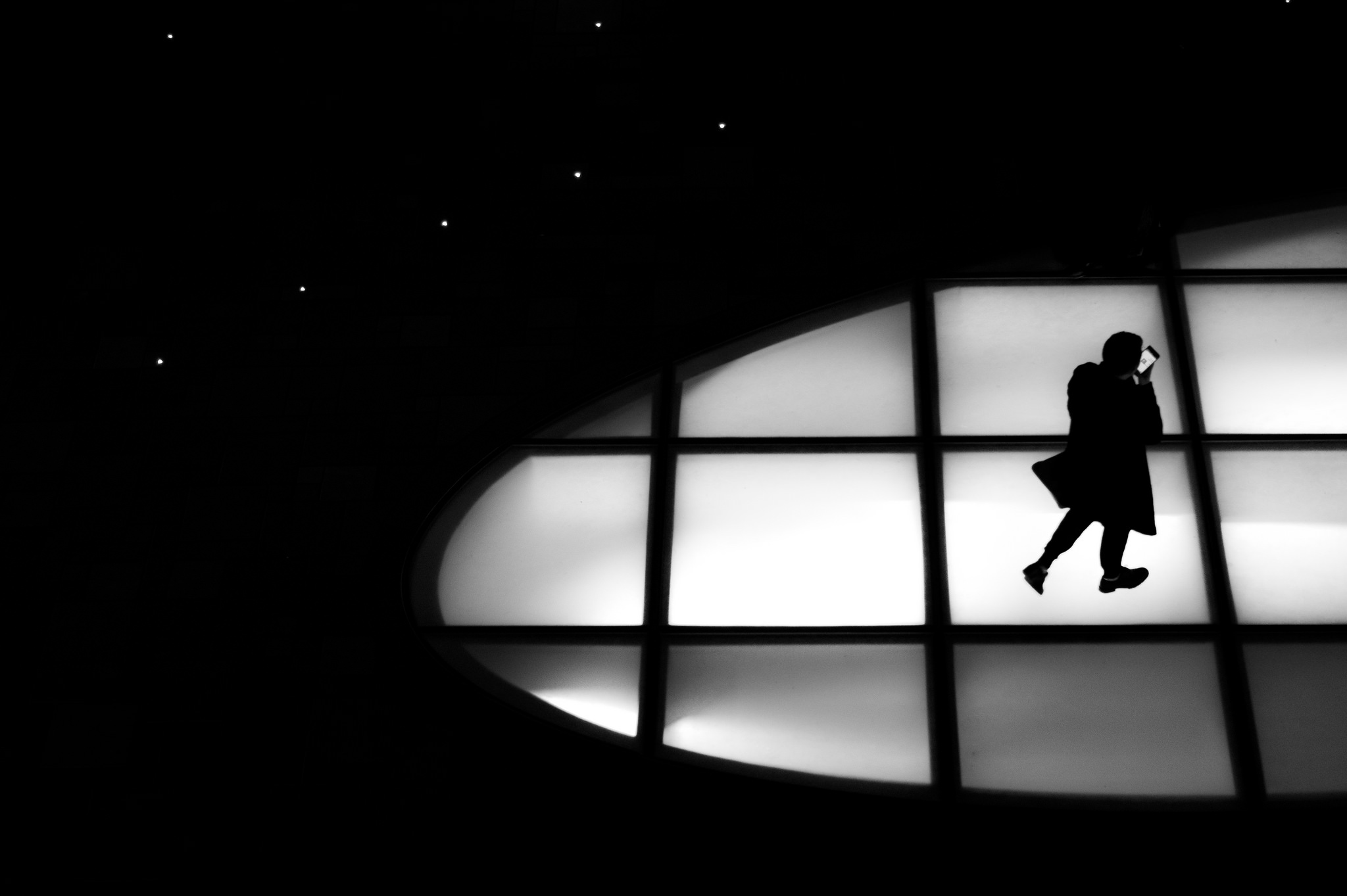 As a recognised TV drama subgenre, the revolutionary spy-themed TV serial is unique within the contemporary Chinese media-sphere. Similar to the majority of the “red classics”, revolutionary themed films and TV shows produced in the consumer-led marketplace, the subgenre follows an overall de-politicising and humanising trend. The revolutionary spy-themed TV drama enlists suspense and mystery to surreptitiously serve its official ends through intrigue, thus hijacking the viewers into a position of dominant reading. This nuanced merging of official ideological discourse (“mainstream melody”), with highly skilled professionals, and the thrills and fantasy associated with the dangerous job of spying embedded in the spy-themed TV narratives set in the revolutionary eras, reveals a new pattern of state propaganda. This novel mode of propaganda appears to indicate an innovative bond between the CCP official rhetoric and the commercial media entity, which exploits suspense, mystery, thrills, fantasy, and the aura of highly skilled professionals, to capture the viewers.

In those popular revolutionary spy-themed TV serials, the characters are seen as indestructible icons of the world of spies and sleuths, masters of all the special spying skills required to undertake their mission, and experts in signals, code cracking and monitoring, decryption, surveillance and counter-surveillance, and assassination. Their range of expert skills usually have no intersection with the daily life of ordinary Chinese people, and they therefore act as conveyors of “unknown knowledge” and have an illuminating association for the viewers who form a relationship with the protagonists bordering on worship. The spectators envisage the characters overcoming every single threat and that they complete all their undertakings effectively, although they are never certain as the odds of victory are always daunting. It is this feint doubt, mixed with prospects of triumph which seizes and rivets the audience. By portraying the CCP spies as unbeatable, suave, and charismatic, as Chinese “James Bonds,” the TV shows moves the audience into a dominant reading situation where they are intrigued and identify with the spy icon dedicated to the CCP cause.

Furthermore, spy-themed TV shows engage with topical social problems in contemporary China, integrating them into the official ideology. By engaging with topical social problems such as official corruption, informal work-place rules, bourgeois romance, identity crisis and middle/high class lifestyle, the revolutionary suspense TV serial shows its performative aspect of mirroring social reality. The portrayal of venal officials in the TV shows is a double-edged sword in that it not only criticised the then Nationalist Party but also casts aspersions on present-day officials of the CCP government. In doing so, revolutionary spy-themed TV serials have another reading, in that they serve to mirror the corrupt socio-political environment of modern-day China, and offer an aesthetic public sphere where the Chinese public can practice their political citizenship and speak against the government.

Besides official corruption, the incorporation of modern workplace culture norms, with all their shrewd and cunning schemes and ruses, in the plots of revolutionary spy-themed TV serial, are instructional to many contemporary Chinese people. In the revolutionary spy-themed TV shows, the freshly devised CCP idols are gurus of office politics and bureaucratic power plays. They use flattery, duplicity, mischief-making, circumvention, backstabbing, and any number of other “usual” strategies they need to achieve their missions.

There also exists an identity issue relevant to the undercover characters in the revolutionary suspense TV serials. Undercover means under the cover of an assumed identity; so they have two identities. The undercover agent’s constant need to change between roles and identities makes them susceptible to a crisis of identity. In other words, there is an asymmetry between their public identity and real beliefs and between their hidden identity and actual behaviours. This identity crisis echoes the dilemma and perplexity facing many ordinary Chinese who regularly find themselves struggling with their identities and asking questions about who they are, and who they should be; who do they really “identify” with?

The lavish lifestyles, much coveted by many Chinese people, are another aspect of the revolutionary suspense TV plays. These TV shows present viewers with characters and scenery that are imbued with a certain elevated standard of living and a focus on the good things in life. Imported cars, pianos, Western cuisine, and dance parties reflect a lavish style of living enjoyed by the shows’ characters, implying excessive living criteria and aesthetics. In so doing, the shows cater to the viewing anticipations and aspirations of the city dwellers of contemporary China, in particular the white-collar middle class social echelon living in the metropolitan regions.

In summary, the revolutionary suspense TV drama could on one hand be read as an official-commercial device that trials how the media utilise the canonic leitmotif and subject of “red classics”; on the other hand this TV subgenre ingeniously implants topical social concerns of Chinese society in order to promote the show to the consumer audiences. Meanwhile, the recognition of this one-off TV prototype also produces an “aesthetic public sphere” where the general audience can engage with civic and political issues. This is of particular significance in China where the political rights of citizens are exploited by the governing administration. In this way the revolutionary suspense TV serial uses the past to satirise the present, illuminating the seditious flexibility of the show.

Shenshen Cai is a lecturer at Swinburne University of Technology in Australia. Image Credit: CC by Alexander Mueller/Flickr.