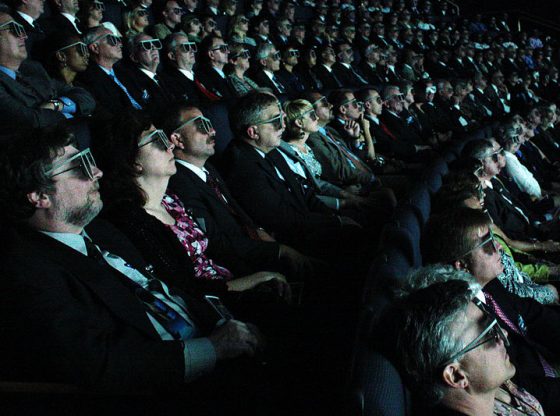 The era of Sino-British film co-production has arrived. Although the UK’s film industry has been slightly behind Hollywood in pursuing opportunities in the world’s biggest market for more than a decade, British filmmakers are beginning to realise not only the huge economic potential of cooperation with Chinese filmmakers, but also the opportunity to explore new forms of storytelling, creative exchange and cultural diplomacy.

Post-1949 China started to collaborate in filmmaking with other regions such as Hong Kong as early as the 1990s, both as a way of generating revenue and as part of a push towards opening up for reform. To date, the most prolific and successful co-production relationship has been with Hong Kong, with Hollywood at number two – out of a total of 89 permits issued in 2016, 54 were granted for films produced with Hong Kong while ten went to films made with US companies. Meanwhile, China now has signed treaties with more than ten countries with Britain a relative latecomer.

In December 2013, then UK prime minister David Cameron visited China on a trade mission, accompanied by more than 100 UK business leaders. The visit was a success as the delegation returned with several promising trade deals, among which was the Film Co-Production Agreement, which was formalised in April 2014. According to the British Film Institute (BFI):

The treaty … will allow qualifying co-productions to access national benefits including sources of finance and an easier passage to audiences. In the UK this includes the Film Tax Relief and the BFI Film Fund, which is the UK’s largest public film fund. In addition, eligible co-productions will not be subject to China’s quota on foreign films, which only permits a limited number of non-domestic titles to be shown in Chinese cinemas each year.

This was followed, in December 2016, by the Television Co-Production Agreement which aims to further strengthen both countries’ media collaboration. British media trade organisation Pact has been actively facilitating conferences and meetings to support regular negotiations between the UK and China. As a result, Pact predicts that UK exports of television shows to China will continue to grow strongly.

So far, there has been just one Sino-British film released – the documentary, Earth: One Amazing Day. The film secured a world premiere in Beijing on August 1, 2017, with a limited international release. This was a co-production between BBC Earth Films and Shanghai Media Group (SMG). Jackie Chan and Robert Redford narrated the Mandarin and English versions respectively.

As the first British-Chinese co-produced film, a nature documentary was certainly the safest bet to test the market. Due to a lack of a rating system in China – and certain censorship parameters which British filmmakers have yet to fully master – this sort of educational documentary appears to be the best way to develop the relationship between the two countries’ creative industries.

Another recent deal signed in early May 2018 between the UK’s Department for International Trade and Chinese company Tencent – China’s second largest company and a leading provider of internet-related services and products – suggests that there is further appetite for this sort of content. Apart from further collaboration in games, stage production live broadcast, fashion, AI and the larger creative industries, Tencent has signed a three-year partnership with the BBC to increase their current collaboration. The company was a co-producer for both BBC’s documentary series Planet Earth II (2016) and Blue Planet II (2017). We can therefore expect similar co-productions to follow.

One obvious subject for a documentary co-production might be a history of Hong Kong, which – if presented from both British and Chinese points of view – could be an important piece of cultural diplomacy. There have previously been documentaries about Hong Kong made by British producers, but nothing that includes views from both sides. Another possibility being mooted is a documentary about the lives of British expats in China. The interest in this is evident in the enthusiasm with which British expats are sharing short films about their lives on a video channel called The C4 Show.

While documentary appears to be the safest co-production model at present, it is certainly not the only one. Despite the unpredictable system of film censorship in China, Northern Ireland has taken the lead in exploring the adventure of a co-produced feature film. 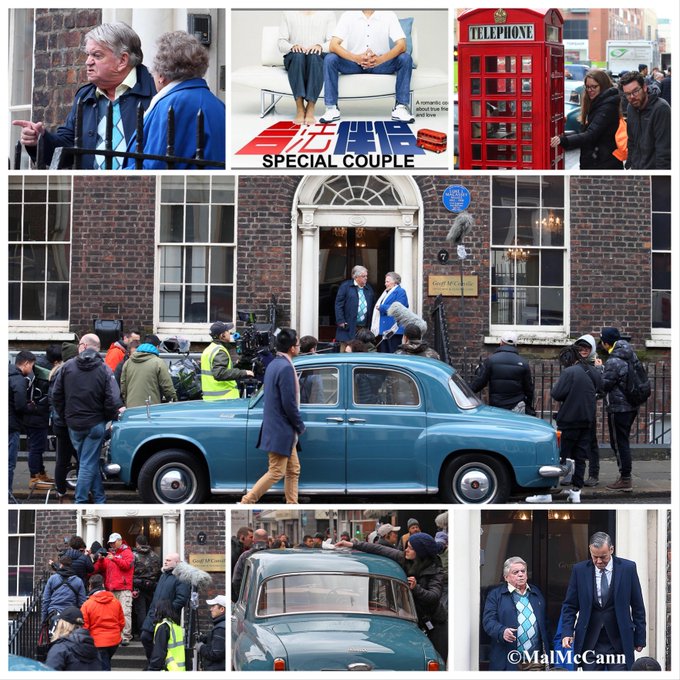 Special Couple, which stars Hong Kong actor Aarif Rahman, actress Bai Ke from mainland China and British actor Rupert Graves, was shot on various locations in Northern Ireland. The movie is a romantic comedy in both Mandarin and English about two childhood friends from China who relocate to live in London. Because one is confronted with visa difficulties, they are forced to pretend to be a couple.

The movie is co-produced by UK independent company Zephyr Films and two Chinese companies, Dimension Films and the Shanghai Media Group. The casting of Graves is a strategic move, as he is well-known among Chinese audiences for his performance in Sherlock, which was very well received. Producer Chris Curling said:

Now that we have shown that the treaty can be successfully used, I hope that it will pave the way for more and more Chinese and British companies working together.

Special Couple is a departure from the usual Chinese-Hollywood collaborations which tend to be blockbuster action films and demonstrates that the UK-China film co-production treaty also applies to small-scale productions. So even small British film companies can enjoy the policy benefits brought by the UK-China Film Co-Production Agreement, as well as funding and tax relief offered by the BFI.

It’s early days – but the future looks exciting. No doubt many UK and Chinese production companies will be watching the performance of these pioneering partnerships. Let us hope that they are the first of many and will help bring further cultural cooperation and understanding between the two countries.

Hiu Man Chan is a PhD Researcher at Cardiff University. This article originally appeared on the Conversation and can be found here. Image Credit: CC Wikimedia Commons.