Beyond bilingual education in Tibet 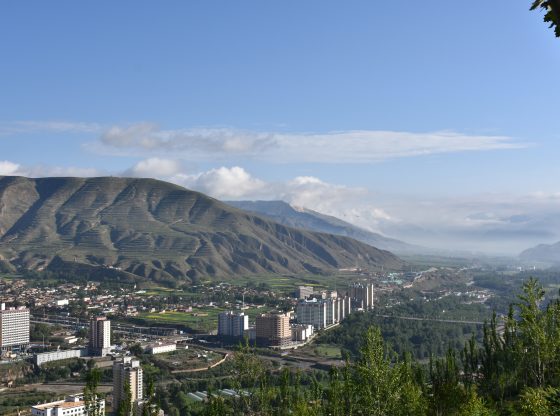 On March 5th, 2020, Human Rights Watch released a report titled “China’s ‘Bilingual Education’ Policy in Tibet: Tibetan-Medium Schooling Under Threat.” The report details a number of disturbing policy developments that are undermining Tibetan-medium education: a gradual shift away from Tibetan-medium education to Chinese-medium education; the rapid expansion of private early childhood education, which is often Chinese-medium; a general shift towards more assimilatory ethnic policy, with a focus on ethnic ‘mingling,’ and; the widespread suppression of Tibetan language activism. The report clearly shows that space for Tibetans to learn in Tibetan language is being slowly whittled away, in the interests of national ‘stability’ and ‘integration’. 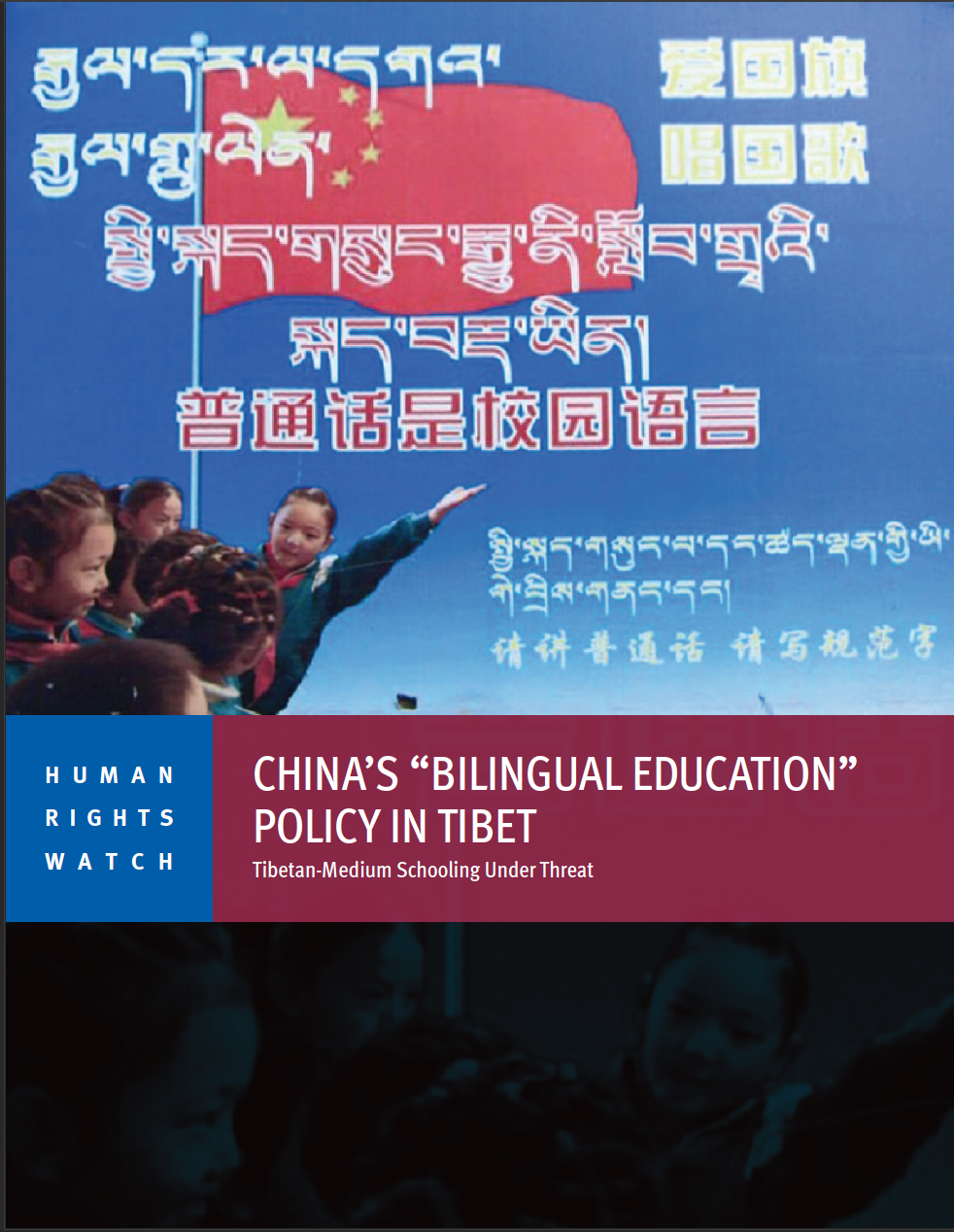 (Figure 1: The front cover of the Human Rights Watch report)

The report concludes with a number of recommendations, including: “Ensure that all Tibetan children are able to learn and use Tibetan in schools.” Although this is only one of many recommendations, it is also the first, and one that permeates the entire report. And it is based on one simple assumption: that the linguistic rights of all Tibetans can be assured by promoting Tibetan-medium schooling.

This would be a sensible recommendation if Tibetans all spoke Tibetan, but they don’t.

Like most populations on earth, Tibetans are linguistically diverse. Since at least the mid-1800s, Anglophone scholarship has described Tibetans speaking languages other than Tibetan. A review of the literature in 2018 suggested that there may be up to 26 such languages. A new study in 2019 adds four more. There’s also Tibetan Sign Language and Tibetan Braille. All of this complexity exists before we even start asking if the highly divergent spoken forms of Tibetan should be counted as independent languages.  And although there are vigorous debates about where and how to draw linguistic boundaries, one thing is clear: the linguistic rights of all Tibetans cannot be protected by promoting a single Tibetan language.

Tibetan-medium education has been undermined by the increasingly aggressive promotion of China’s national language, Putonghua. But promoting Tibetan-medium schooling will not ensure linguistic rights for all Tibetans

It’s important to affirm that the abuses of linguistic rights described in the Human Rights Watch report are egregious and should be condemned. But the report overlooks a more insidious denial of linguistic rights: the state’s refusal to recognise the linguistic diversity that actually exists amongst Tibetans. By demoting these languages to ‘dialects,’ the state renders them invisible to formal policy measures, including schooling. So, for most of the languages that Tibetans use, there has never been anything like an educational system to erode.  A short case study, based on anthropological research carried out between 2014 and 2017, will show what this looks like in practice.

The Manegacha language is spoken by about 8,000 people in four villages on the northeast Tibetan Plateau. Although classified by the state as belonging to the Tu (Monguor) nationality, Manegacha speakers see themselves as Tibetan, and live in a context that is dominated by Tibetan language, people, and institutions. Their language is completely excluded from all formal schooling.

Kindergartens have only recently been built where Manegacha is spoken (at present there is only one kindergarten in the villages). Tibetan is the exclusive language of instruction, despite the fact that most of the children speak Manegacha.

At primary school, this trend continues. Although primary schools are located in the villages where the majority of students speak Manegacha, and even though some of their teachers are also Manegacha speakers, Tibetan is used as the language of instruction. Chinese is gradually added as an additional subject. Individuals schools differ in how they exclude and include Manegacha. The language is everywhere banned from classrooms, but can be heard in some playgrounds. In one case, teachers even asked students to stop speaking their language when coming to and from school.

After primary school, students graduate to middle school, and relocate to boarding schools in the nearby prefectural capital. Both Chinese and Tibetan medium schooling is available. Manegacha speakers thus have to choose to between learning in their second or third language. In either case, their schooling will typically include some Chinese and Tibetan, and English will also be added. In middle school, Manegacha speakers are the minority amongst their Tibetan classmates. Discrimination from both teachers and classmates is a common feature of middle school life for Manegacha speakers, with both their identity and linguistic practices the subject of disparagement humor, slurs, and even physical violence.

Thus, throughout their school life, for Manegacha speakers, success is measured by their capacity to linguistically assimilate, and their mother tongue is seen as a barrier to achievement.

Manegacha is not alone in this context of total exclusion from educational institutions. A survey I conducted in 2017 sought information about twenty of the thirty non-Tibetan languages spoken by Tibetans. Respondents, who included both linguists and community representatives, confirmed that these languages were mostly excluded from formal schooling. They are only used in a few situations in early childhood education. Beyond this, Chinese is the dominant language of school, through Tibetan is also used.

Nonetheless, Tibetans clearly desire to use these languages in educational settings. In 2008, speakers of Minyak in eastern Tibetan published a textbook outlining how to write their language using Tibetan script. In 2018, the Tibetan community language worker Njjimar Deho (Wang Dehe) was awarded the Excellence in Community Linguistics Award from the Linguistic Society of America, for his work to create a writing system for the Ersu language. In 2017, a group of scholars from the Gyalrong region of Tibet created a textbook that aimed to teach students the Tibetan script through the local language. And recently, a script has been developed for the Rma language, which is spoken by both Tibetans and Qiang people, and received by the community with enthusiasm. 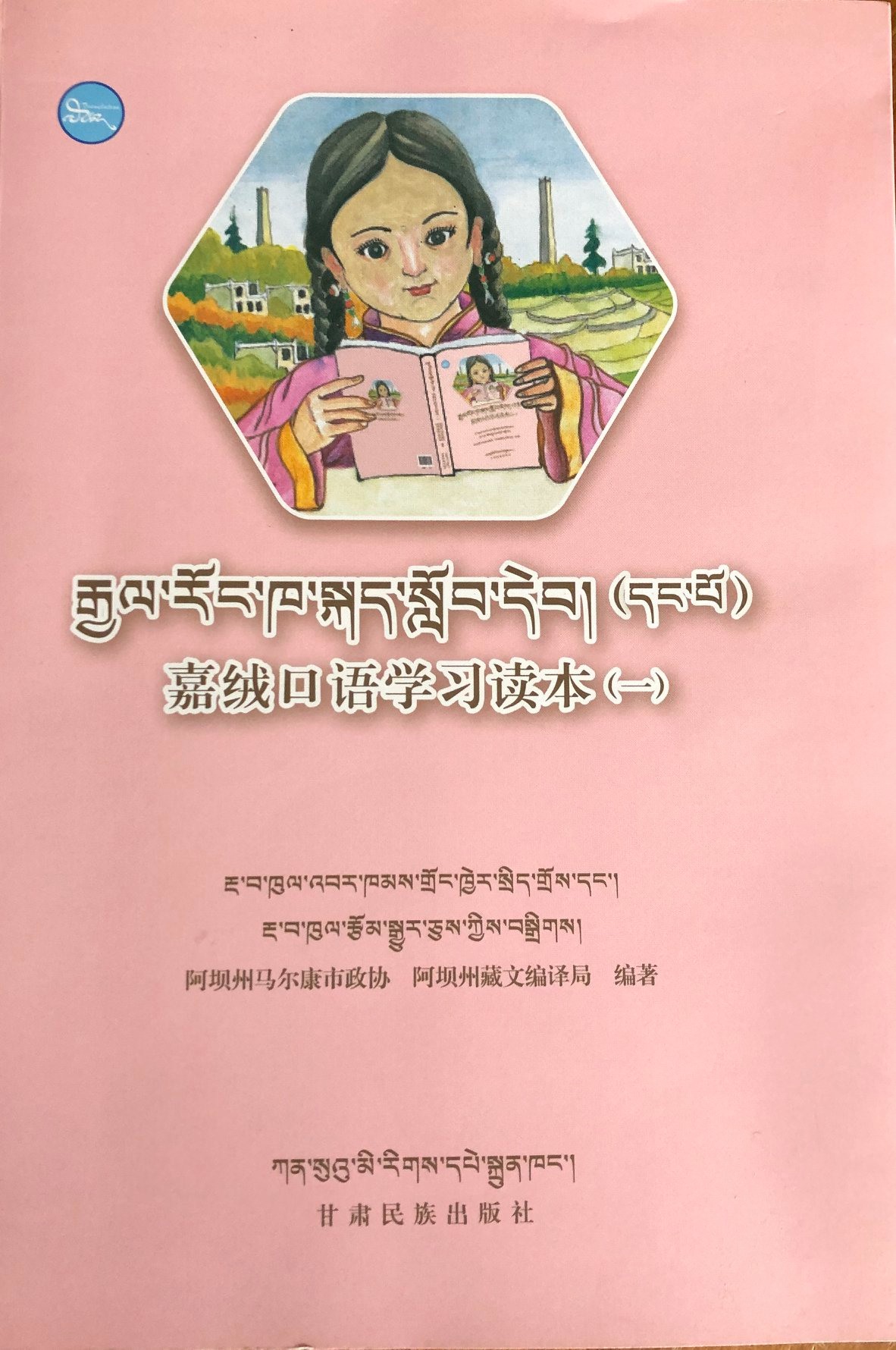 Beyond schooling, the importance of these languages has been made clear during the coronavirus epidemic. Despite the fact that information was available in both the national language and in written Tibetan, volunteers have produced numerous translations of health information in local languages. This has ensured that crucial information reached monolingual individuals—mostly the elderly, who are particularly susceptible to the disease—but also that it was available to people in languages they trust. This translation work has been particularly important in the epicenter of the virus outbreak in Tibet: Dawu County, where the majority of Tibetans speak rTa’u, a language that receives no formal support from the state.

Tibetans want all their languages used in schooling, and need them in times of crisis. And yet the state has proved completely unwilling to allow most of Tibet’s languages a place in public institutional life. This situation has not emerged as part of the policy developments that Human Rights Watch describes, but is a structural element of the contemporary Chinese state.

A change in this situation will only come through political change. This has been the case globally, from Ireland to India and Sapmi to Ainu Mosir. Whether it comes as reform or revolution, greater inclusion for Indigenous and minoritised languages has always been won through political struggle: on the streets, in the courts, in the pages of newspapers and academic scholarship, in classrooms, and in the halls of political power. Yet as the Human Rights Watch report makes so abundantly clear, the space for struggle over language rights is currently shrinking in China.

This is the where organisations like Human Rights Watch play a critical role. That role is not simply to shed light on the suppression of language rights and to put pressure on states to reform. Their role is also to produce and distribute hope, which scholars and commentators such as Rebecca Solnit, Arjun Appadurai, and Ghassan Hage have described as a political resource, which, like so many other resources, is typically denied the vulnerable and oppressed. For communities engaged in the struggle to assert their language rights, the support and solidarity of international organisations helps keep the possibility of a more just future alive.

The critique of the state-sponsored denial of linguistic rights offered by Human Rights Watch is important. But the solution they offer—more Tibetan-medium education—is insufficient to ensure the linguistic rights of all Tibetans. We need to move beyond the frame of bilingual education, and begin discussing more nuanced educational practices that will assert and uphold the linguistic rights of all Tibetans. We have a world of examples to draw on to help communities use educational institutions to push back against state oppression, and pursue multilingual education that maintains their heritage language while also giving them access to other languages.

Options exist to ensure linguistic rights for all Tibetans, and the desire exists in Tibetan communities to maintain their heritage languages and use them in schooling. The question is: who will show solidarity and support for these communities. Who will help them hope?

Gerald Roche is a Senior Research Fellow at La Trobe University in the Department of Politics, Media, and Philosophy. He can be found on Twitter @GJosephRoche, and his recent publications include the Routledge Handbook of Language Revitalization.

Marital rape: No excuse for the inexcusable
The COVID-19 epidemic and China’s wildlife business interest